TA stipends are down but UB is finally good at football 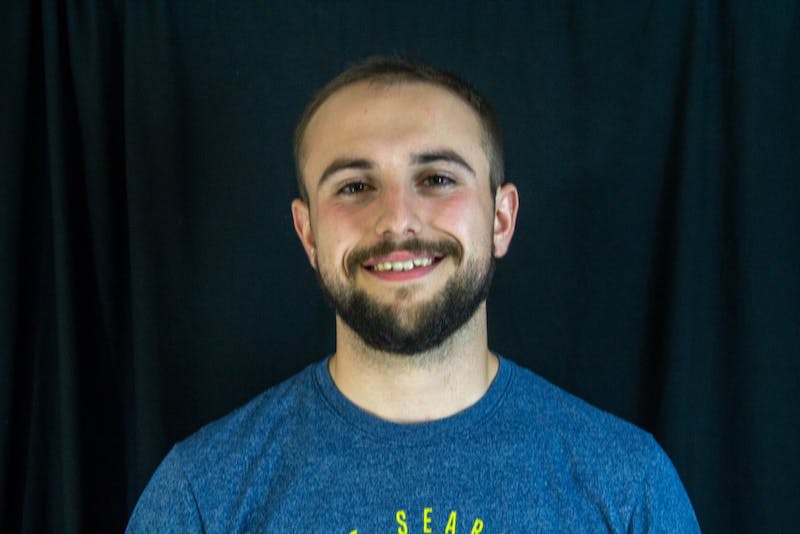 This is a satirical column.

The new Labatt House, you call that news?

All of that is second fiddle now that UB is finally good at Division I football. The Bills aren’t the only team putting programs in the obituary. Now Tyree Jackson and company are hitting the field and ripping hearts out from other teams.

The Bulls have turned UB Stadium into the Temple of Doom and Buffalo fans can now chant as they watch another team fall.

But now back to the satire, has there ever been a better time to be in Buffalo? No longer do you have to fear as you exit a Sabres game. Canalside has brick roads that are obnoxious to drive on but make for a great aesthetic. The Bills, despite getting destroyed by the Baltimore Ravens actually beat the hell out of a good team in the Minnesota Vikings. Also, a Japanese game bar moved into town and what up-and-coming hipster city doesn’t have one of those?

Besides the Dalai Lama and Eddie Money, who else has ever sold out UB Stadium?

I’m not saying that the Bulls are just as big a deal as the Dalai Lama, but it is close. They’re definitely on the level of the Eddie Money pregame concert, though. Finally, UB has a team that not only can draw eyeballs but has the talent to back it up.

Does it help that the school we’re playing is located in New York? No comment.

If we win Saturday though, I do expect strong turnouts for the rest of the season. Winning carries over into attendance [except for the Oakland Athletics], and Buffalo has a much better shot at a championship with the Bulls then the Bills.

Unless the team does a nose dive in quality which is impossible with football super-genius Lance Leipold coaching the team.

In Leipold recruitment we trust.

Leipold has brought in another amazing player named Khalil in cornerback Khalil Hodge –– coincidence? I think not! The addition of Anthony Johnson gave the Bulls a much needed addition of a player who can actually catch a football. We also have Jackson, who has completely given up being a running quarterback to evolve into a deadly passer once he reached level 36.

As a fan, I’m thrilled. As a writer, I’m ecstatic.

It was clear at the end of last season that the Bulls had developed into a team that could win consistently. Now the only thing I fear is injuries, g–d–––n you injuries. What stopped Brett Favre from playing till he was 50? Injuries (and the Saints Bounty Scandal)! What stopped Anderson Silva’s hype? His leg snapped into two pieces. Finally, what stopped the Bulls from having an even better season last year? Injuries!

Do I have to make a graphic, people? It is clear that the only thing separating us and ruling the Mid-American Conference this year is injuries.

Even if we lose to Army –– which we won’t because the Bulls rule ­­–– there is no knowing when injuries will strike. All we can do is pray to Lewis Caralla’s Twitter page to give the Bulls a little more strength and conditioning. GO BULLS.

Thomas Zafonte is the senior sports editor and can be reached at thomas.zafonte@ubspectrum.com and on Twitter @Thomas_Spectrum.