How I reconnected with singing in Berlin 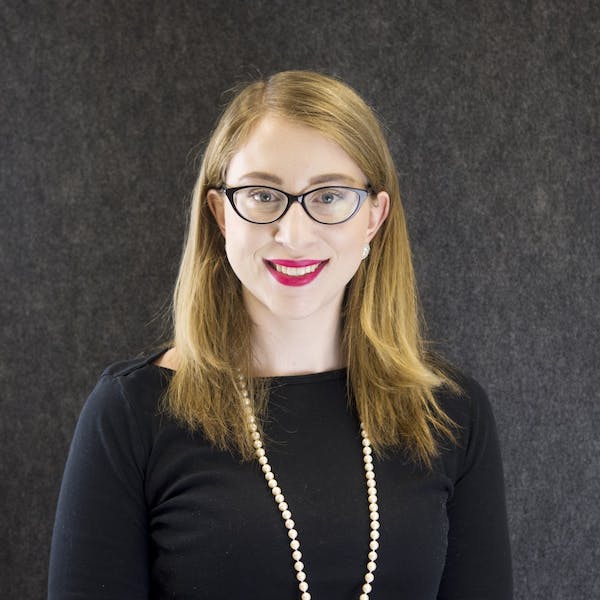 My mom says when I was a baby, I used to sing with the birds when I woke up instead of crying.

I’ve sung in choirs since the first grade, and by eighth grade, I had performed with my local symphony orchestra –– something I was doing a few times a year by the time I reached high school. I took weekly voice lessons and diligently studied classical music with the aspiration to become an opera singer.

Sure, I sang along with the radio here and there, but I dropped out of choir and voice lessons. I was depressed and spent what little extra energy I had trying to please someone I never seemed to be enough for. I was sacrificing everything about who I was to maintain a toxic relationship that was draining me in ways I wouldn’t even fully comprehend until now, a year later.

It wasn’t until I was sitting in a concert hall in Berlin, Germany that I finally felt myself wake up.

I felt a swell in my chest as a vocalist stepped on stage to join the instrumentalists. I didn’t know the performance would feature a soprano. Hearing someone with my voice type perform gave me goose bumps.

It took me back to all the times I had stood on stages big and small, alone and with choirs, with single pianos and full symphonies. It reminded me of when I shared my own songs with the world. I was reminded of floor-length black dresses and the giddy feeling throughout my body as I heard orchestras tuning up, of vocal warm-ups in green rooms, of passionate conductors and above all, the beautiful music.

I couldn’t remember the last time I enjoyed a live classical voice performance. As Véronique Gens spun beautiful melodies in her native French tongue, I was enraptured.

In that moment, I was home.

I was thrilled when my new friends were as eager to attend a Berlin Philharmonic performance as I was. After the past year, I was used to my interests and passions being shot down. Classical music in particular had become a sore spot, something I was conditioned to feel embarrassed about, no matter how much it meant to me. After being belittled by someone who didn’t understand classical music, I felt like my passion was validated.

With tears in my eyes, I could not tell you where I was in the world, the time of day or year. I was just there, in the moment –– transcended by the music. It was the fastest and most magnificent two hours of my life.

I left the performance feeling a kind of buoyant happiness I hadn’t experienced in over a year. I knew instantly that as soon as I got home, I needed to audition for choir and sign up for voice lessons again.

And I did. As I write this, I just finished practicing a Haydn piece for choir. I’m humming one of the beautiful arias I’m studying in my lessons. And in doing so, I feel more like myself than I have in a very long time.

But in 2018 I’m not allowing anyone or anything to silence me.

Maddy Fowler is the editorial editorial and can be reached at maddy.fowler@ubspectrum.com.