Tips for a healthier NFL season 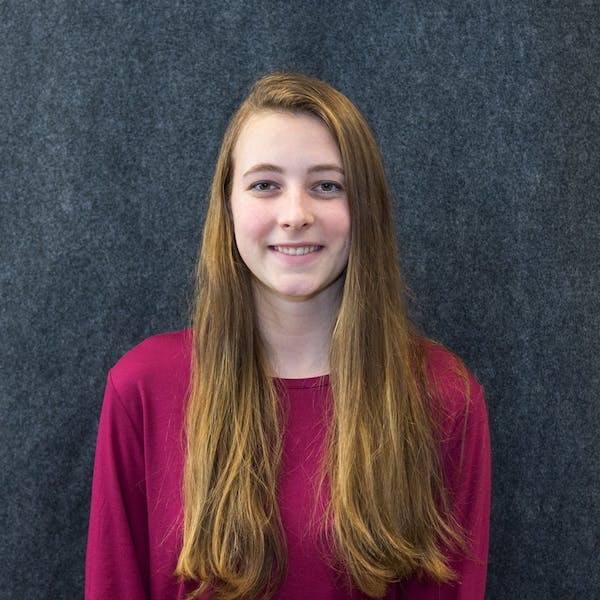 Day drinking on your couch, neglecting all school responsibilities, grilling out and eating your weight in chicken wing dip – there's nothing better than NFL Sunday.

Most people don’t think about their health when they’re five beers and two hot dogs deep, but being conscious of what you’re eating and drinking on football Sundays is important.

Watching football all-day means lots of sitting and even more food. Here are a couple of ways to stay healthy on your Sunday.

This one sounds lame, but instead of drinking every time your team makes a touchdown, do 5 pushups and then drink as a reward. Try alternating exercises like sit-ups, pushups, lunges and crunches.

If this type of game isn’t for you, try being active during commercial breaks and halftime by getting up and walking around.

There are many health risks associated with being inactive for long periods of time, such as an increased risk of death, cardiovascular diseases and certain cancers, an increased chance of being overweight or obese and a decrease in skeletal muscle mass, according to Johns Hopkins Medicine.

One of the easiest things to do is to make Sunday your cheat day. Work out and eat healthy during the week and take your rest day on Sunday. Enjoy being lazy – indulge in that delicious snack and beer.

If cheat days aren’t for you, try to get up early to exercise. Most games don’t start until 1 p.m. and that leaves a good chunk of time in the morning to work out.

Most people don’t drink enough water; low water intake combined with salty food and multiple alcoholic beverages makes a person easily dehydrated. To avoid dehydration, make sure to drink a glass of water in between those beers. Your body will thank you for it, especially on Monday morning.

I know, I know – everyone loves their pizza, chicken wing dip, potato chips, burgers and beer on game day.

But instead of munching on potato chips, try popcorn, sweet potato chips or even carrot chips. Some healthier snacks include veggies and dip, cheese and crackers and fruit. Another healthy choice is to replace your red meat burger with a veggie or turkey burger.

Each chicken wing is roughly 50 calories. I could try to convince you to not eat these wonderful deep-fried meat appendages but I have a hard time convincing myself. I’ll let this one be your call.

The number of people who say that they drink and drive always surprises me. “Oh, I’ve only had a few beers and I spread them out” just isn’t going to cut it as a valid excuse to a police officer or in court.

Have a designated driver or party at home – but make sure your friends have a safe ride home too. Now that Buffalo has Lyft and Uber, it’s even easier to get home safely at the end of a long night of beer and football.

Maggie Wilhelm is the managing editor and can be reached at Maggie.wilhelm@ubspectrum.com