The voices of female Trump supporters at UB

Jennie Gibson said she does not judge Donald Trump’s presidential abilities based on him calling a model “fat” 20 years ago.

Gibson, a sophomore communication major and political science minor, is one woman who will be voting for the Republican presidential candidate on Nov. 8. Democratic candidate Hillary Clinton holds 52 percent of female votes, while Republican candidate Trump holds 39 percent, according to the New York Times. Gibson and other women have decided not to dwell on Trump’s recent comments toward women, but instead focus on his platform.

Despite Trump’s comments on women, there are still women who favor him over Clinton because he doesn’t have a background in politics. Women voters look forward to what a country could look like under Trump – an entrepreneur and businessman.

Geraghty wore her “Make America Great Again” shirt on campus and said she received many reactions from other students.

“People wouldn’t stop looking at me, they probably didn’t know how to react, so they just stared,” she said.

“I’m With Her” shirts, laptop stickers and backpack buttons in support of Clinton can be found throughout campus, but “Make America Great Again” attire on a female is a rare sight at UB.

Some students said they are scared to publicly support Trump, for fear of being harassed. These students also say they have received backlash from the feminist population.

“If someone was wearing a Bernie shirt or a Hillary shirt, nobody would’ve looked twice, but because it’s Trump and I’m a woman, people feel the need to give me funny looks,” Geraghty said.

Women Trump supporters say they are hesitant to voice their opinions on the election in class because they feel the campus is mainly liberal.

Olivia Geraghty, a junior psychology major, says this is an issue while writing a paper on gender for one of her classes. “I have to shape my argument in a more liberal way in order to get a good grade because my professor is very progressive and has taken off points before because my opinions don’t always line up with hers,” Geraghty said.

Trump voters also say that they are voting for Trump because of Clinton’s past performance in office.

Voters, like Gibson, believe that Clinton is only a smaller part of a larger systemic problem in American politics.

“I believe that in order to rid the corruption in D.C., we need to get career politicians, such as Hillary, out of office,” Gibson said. “The reason that the left doesn’t want Trump in office is because they don’t want to give up their control.”

Despite the struggles female Trump supporters say they face, they don’t plan on shying away from their views.

Mallory Mailen is a staff writer for the features desk and can be reached at features@ubspectrum.com 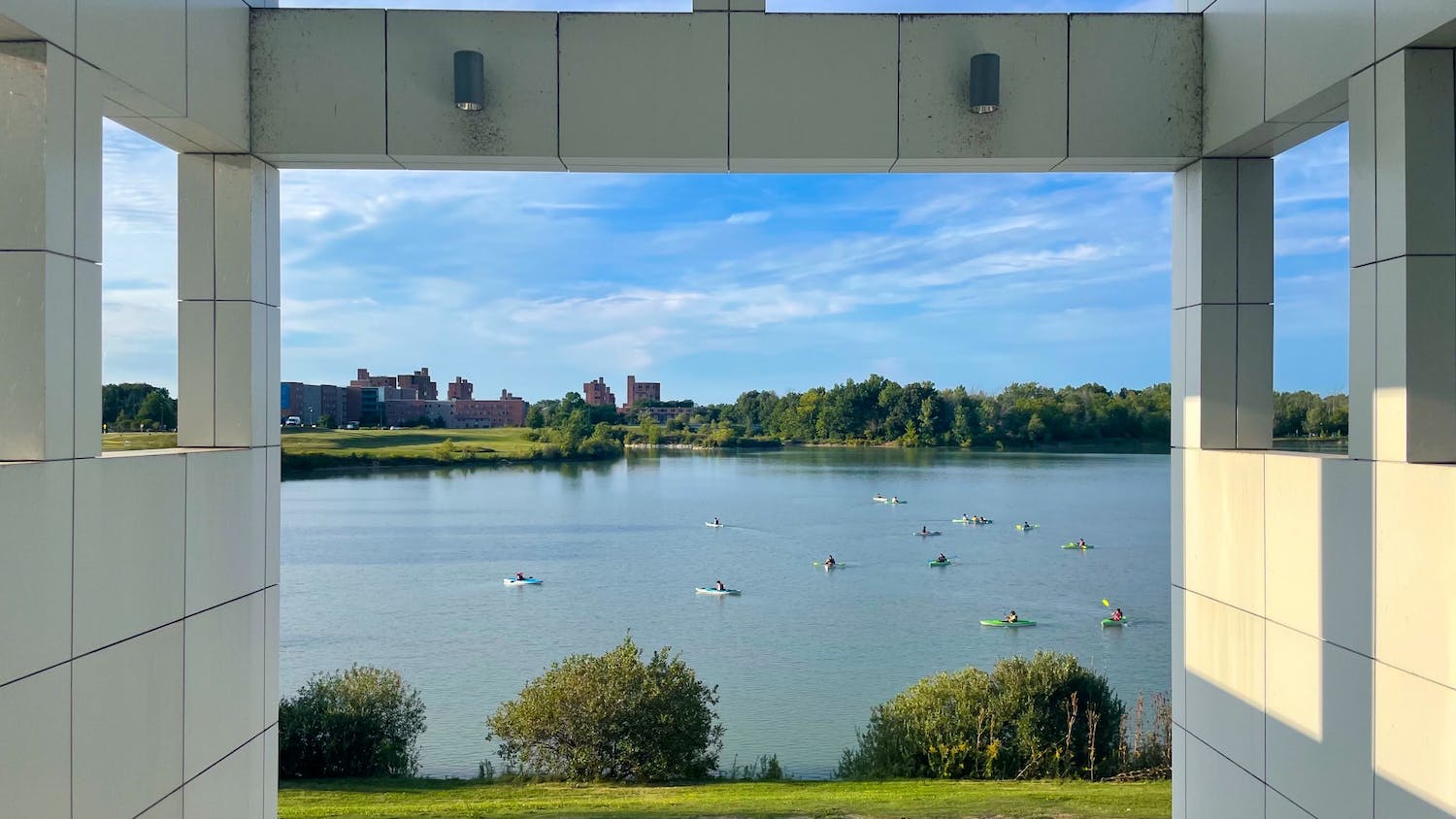 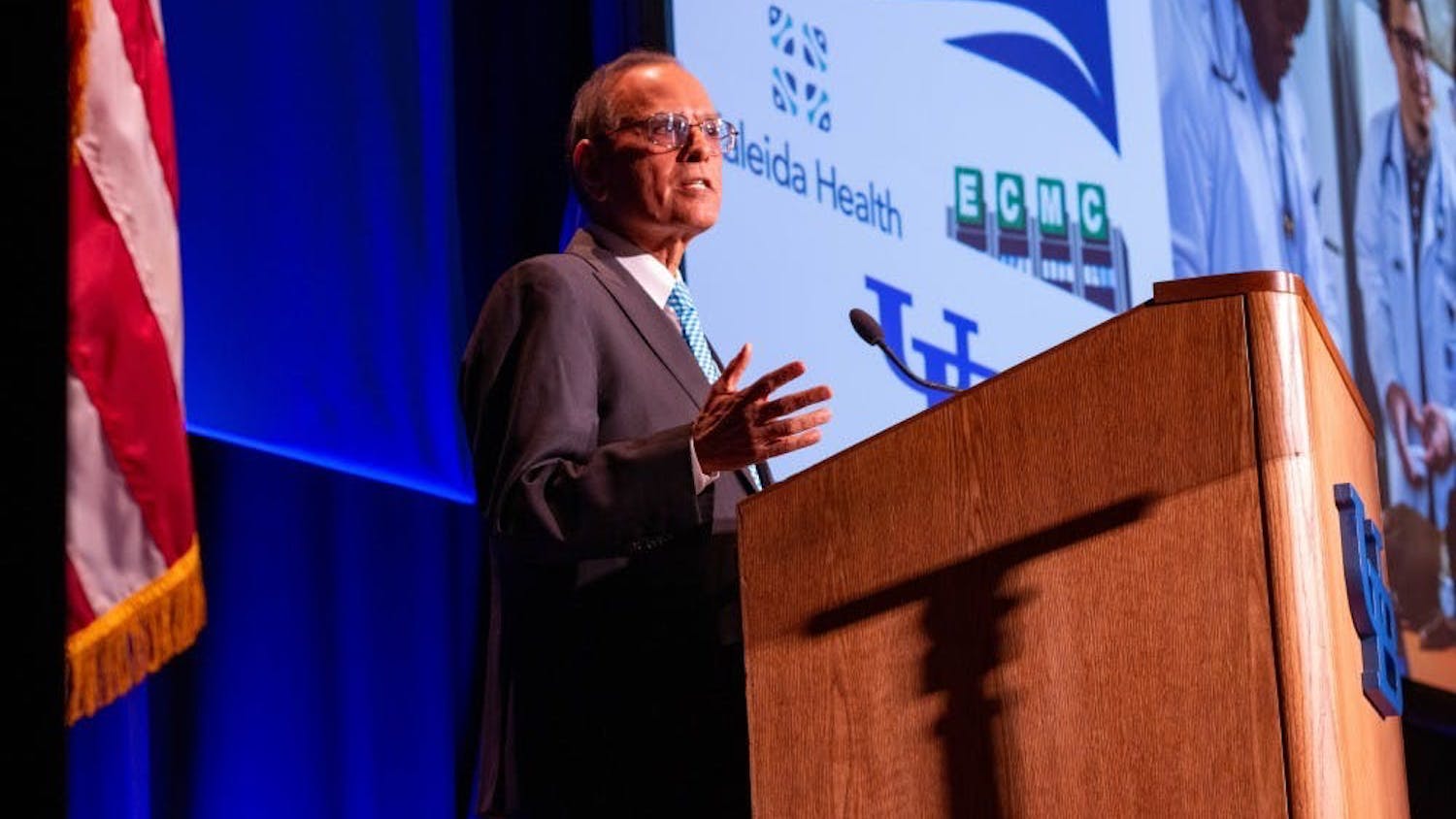 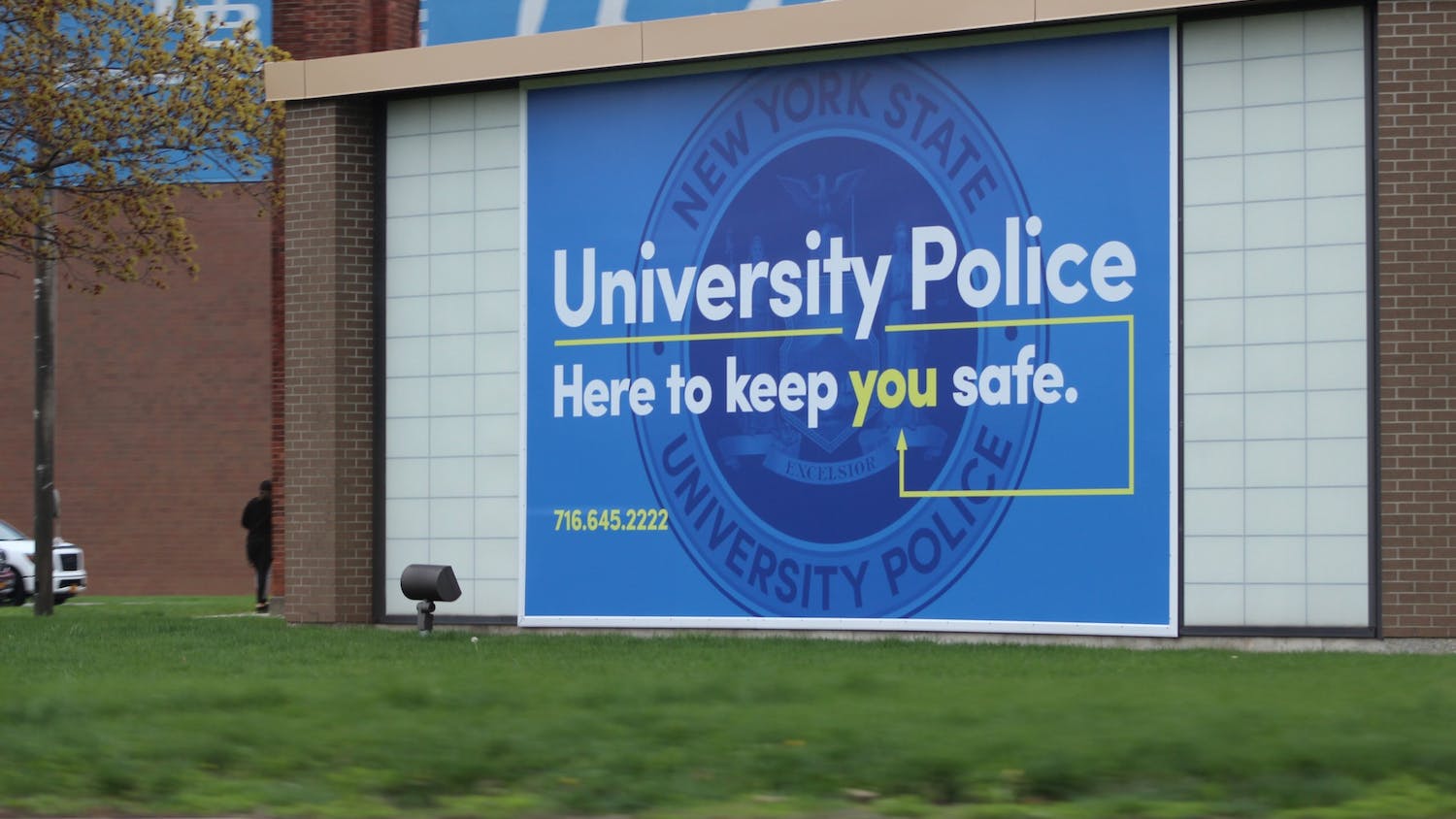