The bounce back that counts

Over the weekend, the women's tennis team had two home matches against fierce conference competition at the Miller Tennis Center. The Bulls rebounded from a close 4-3 loss to Miami (OH) on Saturday and slammed the door early against Ball State on senior day with a 7-0 sweep of the Cardinals.

Early in the first match, Buffalo (7-7, 3-3 Mid-American Conference) captured the doubles point as senior Diana Toia and junior Diana Popescu defeated Miami's (16-7, 8-0 MAC) Anastasia Dracheva and Sydnee Bridger in the No. 3 match by a score of 8-4.

Toia and Popescu fought an uphill battle and erased an early 3-0 deficit by winning eight of the final nine games.

Senior Denise Harijanto and junior Aleksandra Petrova followed suit, defeating the RedHawks pair of Stephanie Daniels and Megan Martzolf in the No. 1 match-up, 8-5.

However, Buffalo only claimed two of the six singles matches. Freshman Tamara Markovic continued her excellent play as she defeated Miami's Laura Grace Mezher in the sixth singles match, 6-0, 6-0. Markovic has won 60-out-of-68 games in five MAC matches this season.

Miami rallied back with consecutive wins in the second and third singles matches as Daniels defeated Petrova, 6-4, 6-0, and Martzolf defeated Popescu, 6-4, 6-2.

The Bulls regained the lead when Toia defeated Miami's Riekie Honibal, 6-3, 6-4. Miami then clinched the victory with wins in the fifth and sixth singles matches.

"We really talked about bouncing back, we were not happy with the results," said head coach Kathy Twist. "We got together and said we need to bring more energy to our game, smarter play, better footwork, all of the things that make you win."

Saturday's performance showed that the Bulls were ready to bounce back from the tough loss. The team as a whole was determined to get a win against Ball State (7-12, 1-5 MAC) for senior day, and, with strong performances, was able to get back on the right track.

"More belief, more confidence, more intensity, more positive energy, and because it was senior day, we felt that we had to win at home." Harijanto said.

The Bulls kept up their dominance with Harijanto leading the way in her final home match. The senior swept her opposition in straight sets, 6-0, 6-0 in the first singles match.

Seniors Toia and Subenkova, who were also playing in their final home match, extended the Bulls' lead to 6-0 with straight set wins. Toia's 6-4, 6-4, victory over Sarah Hebble helped her stay perfect for the week and extended her own personal win streak to four. Subenkova defeated Rist in the fifth singles match, 6-4, 6-1.

"Some people really stepped up their games today like I have never seen them before," Twist said. "I like to get strong at the end of the season, and that is when it counts for me. If this is any indication, we have got it all together and we are ready."

Buffalo has two contests remaining on its schedule before the MAC Championships begin in Western Michigan. They travel to Western Michigan for a match on Friday afternoon before their final regular season match at Bowling Green on Saturday. 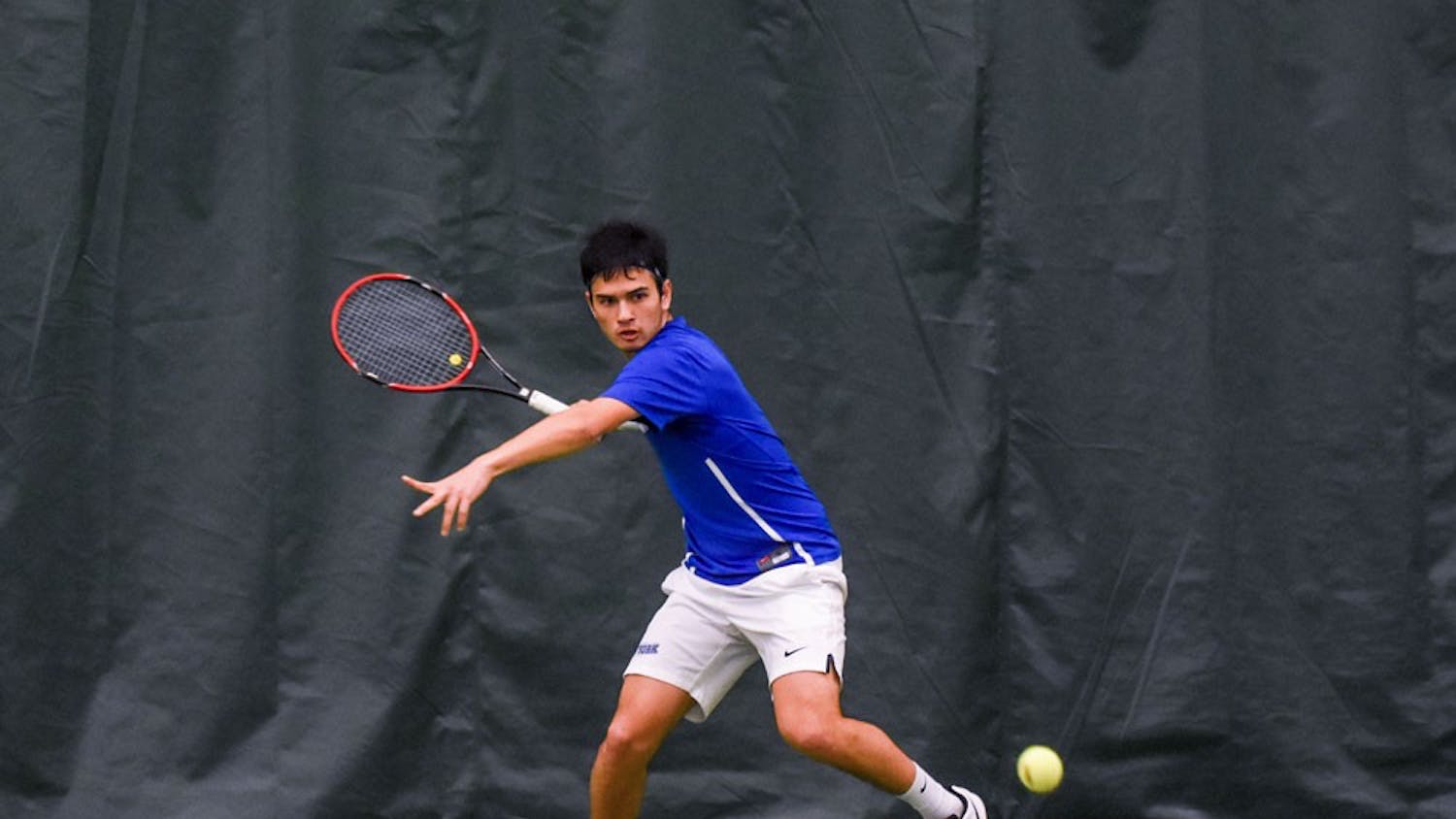 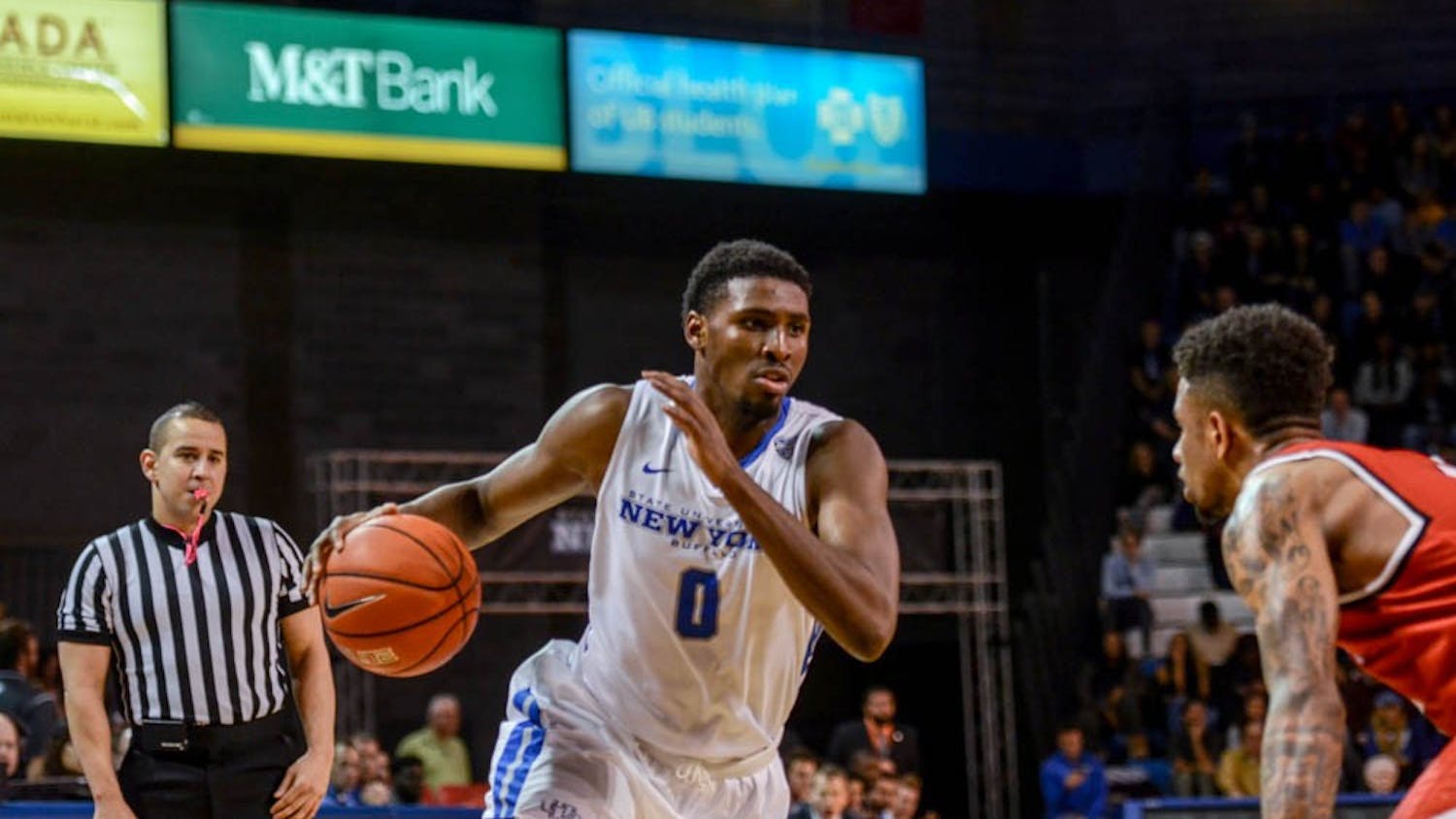 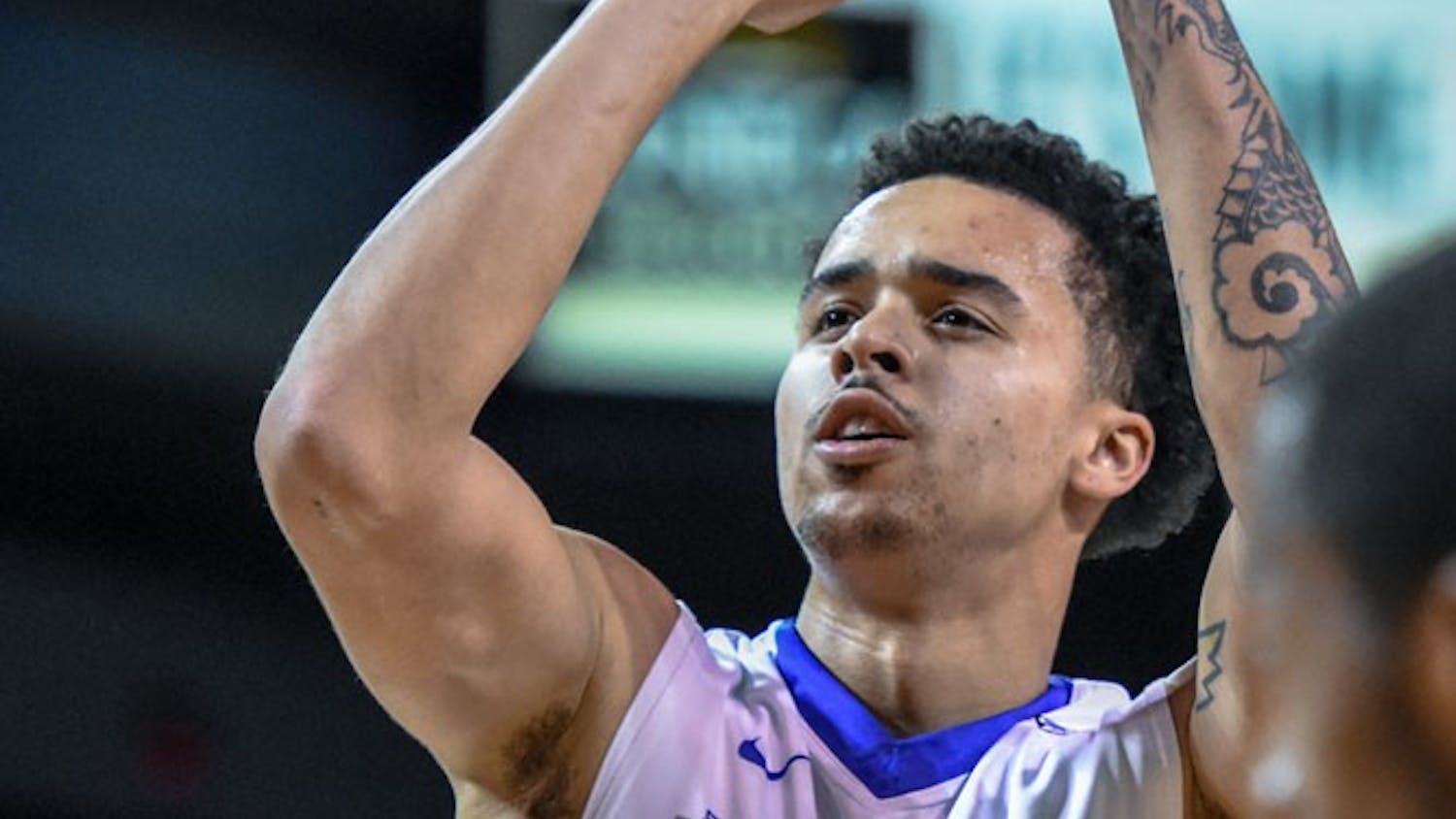