By this time, you've probably heard about or seen The Spectrum petitioning the undergraduate students to get a referendum put on this year's 2003 Student Association electoral ballot to increase our student subscription fee by $2 per semester. This increase isn't something we undertook lightly, but it has come to the point that The Spectrum has to do something or fold.

We needed 2,000 signatures to get on the ballot, so our entire editorial staff - some 25 members - went around all of the dorms on both campuses, manned the Student Union entrance and addressed our classes. During my rounds, I encountered a number of intelligent questions about what we are doing that deserve to be addressed for the entire student body.


How did The Spectrum get into such a poor financial condition?

It was a combination of factors: the poor economy that followed Sept. 11, 2001; impetuous spending; and a small staff of advertising executives. In addition, what used to be three separate national advertising agencies that solicit ads for college newspapers recently consolidated into one, decreasing the volume of ads that The Spectrum receives. There are no other advertising agencies that cater to the college demographic.


How is The Spectrum's spending regulated?

Each year, the incoming editor in chief approves the budget, given to him or her by the business manager. In that, costs such as stipends, office supplies and professional staff payroll are covered and can be adjusted, if needed.

The board of directors must approve any expenditure greater than $500. The current board is composed of four members of The Spectrum editorial board and three members of SA, one of whom must serve as treasurer of The Spectrum. While the board controls the financial side of The Spectrum, it does not have any control over editorial decisions; our bylaws are very specific about that.


Why can't you reduce the number of pages you print per issue?

The number of pages per issue is decided by the amount of money brought in by advertising. If you pick up a paper and it happens to be a 20-pager, it's not because we decided to burn a little cash and give ourselves some more room, it's because we brought in enough advertising that we actually need 20 pages to fit it all.

Our smallest issue is eight pages. Because every Spectrum must have certain pages free of ads - the front page, page three, four and five, and the back page - the room we have for advertisements in an eight-page issue is usually not enough to outweigh the costs of printing the paper. That's five pages of an eight-page paper that can't be used for ads, leaving three to carry the financial burden of printing the paper.

Stylistically, there are only so many ads that can be placed on a page before the page becomes too busy and the chance of a reader actually reading the ads decreases. Then, too, it is difficult to balance our need for "jump" space (space for stories that begin on other pages to carry on) with the ads. If there isn't enough room for ads, it's difficult to fit all the stories into the paper.

What all this means is that while an 8-page paper would seem to be a cost-saving method to follow, in reality it often loses more money than it makes. The cost of increasing the number of pages we print is miniscule -- $102 to go from 12 to 16 pages, for example - and is easily covered by the number of ads that go in.


Why not ask the administration for more money?

Simple: We don't want to place ourselves in the position of owing something to a group we report on.

Say, for example, the administration agreed to give us a lump sum of money each year to cover part of our printing expenses. That money then becomes a lever that can be used to temper our coverage of their actions. Part of The Spectrum's uniqueness in the world of collegiate journalism is that we can claim financial independence from both university administration and from student governments, allowing us to give fair and equal coverage to both.

For that same reason, The Spectrum chose not to ask SA or any other student government for direct funding. Putting our question onto the electoral ballot allows the students the choice of keeping an independent, objective news source or dissolving it. While I cannot speak for the editors in chief for the years to come, I would sooner switch to a two-day or one-day production schedule than sacrifice that valuable resource.


Why not ask other student governments for money?

A valid question that both the SA Senate and Assembly raised. At this time, our staff is entirely undergraduate and our main audience and coverage is the undergraduate student body, and for that reason we decided to approach undergraduates first.

I have approached the Graduate Student Association about joining our board of directors and contributing an allocation, but a disagreement over whether the money would allow GSA - or any contributing student government - editorial control over our paper may stall this avenue. I will continue to explore that option, but The Spectrum will not allow any outside organization to determine what stories warrant coverage in our paper or where such coverage would fall. Doing so would run counter to journalistic ethics and would only do a disservice to the students we serve.

According to the Society of Professional Journalists' Code of Ethics, which The Spectrum has adopted, "Journalists should be free of obligation to any interest other than the public's right to know. Journalists should: ... Deny favored treatment to advertisers and special interests and resist their pressure to influence news coverage."


Where will the money go if the fee is raised?

The additional funding will first cover any outstanding debts The Spectrum has incurred (as of press time, The Spectrum had yet to pay Newspress, the business that prints our paper, for any of this semester's issues) and then go to build up a cash reserve, on the recommendation of our auditors.

The reserve is necessary to counter any unexpected expenses that may arise. Our most pressing concern right now is computers; while we have sufficient equipment right now to put out a paper, if one computer were to break - as two have already done this year - it could be the straw that broke the camel's back. Our layout computer, especially, would be difficult to replace, if not impossible.

The money will not be used to cover staff payroll or student stipends; if anything, payrolls will decrease next year to reduce overall costs.


So why not reduce from three times a week?

Going from a Monday/Wednesday/Friday print to a Monday/Wednesday, Tuesday/Thursday or one day a week print would hinder our ability to print news. Of-the-minute news doesn't wait for a production day to hit, and we often run into problems keeping up with the news as it is.

Some have pointed out that fewer days of production would give the editors more time to perfect the product we put out. While I agree with that idea in theory, part of the learning experience that The Spectrum provides is the challenge of meeting deadlines. Journalism is an imperfect, ongoing art; the challenge of being a reporter or in being an editor is learning to come as close to perfection as possible, all while under the pressure of being on deadline. The product as a whole would not be improved by reducing our weekly frequency.


If you have a question that has not been addressed above, please stop in at the office - 132 Student Union - or e-mail any member of our staff and we will be glad to answer. If you want to help, come vote "yes" during the SA elections March 26-28. 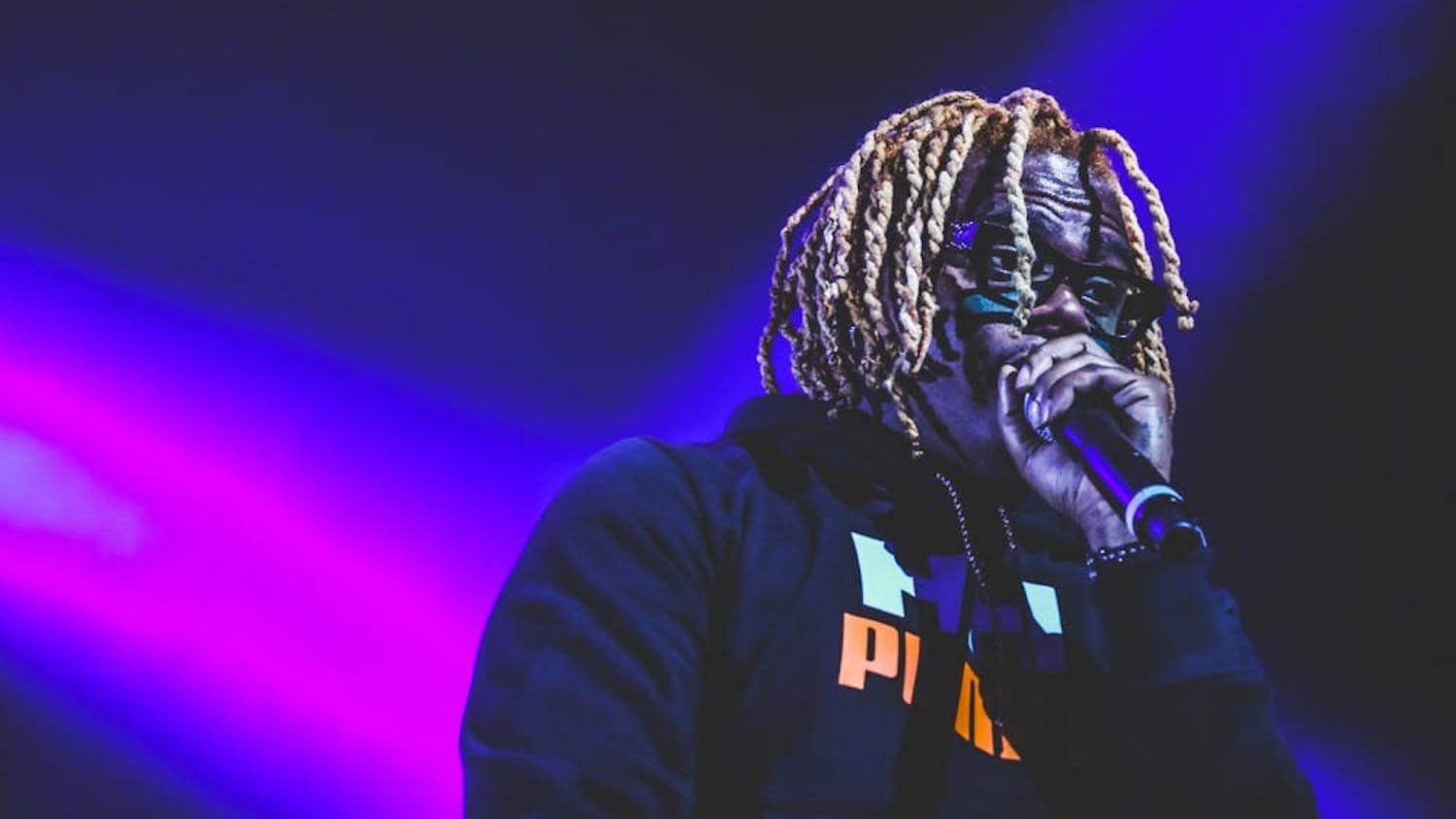 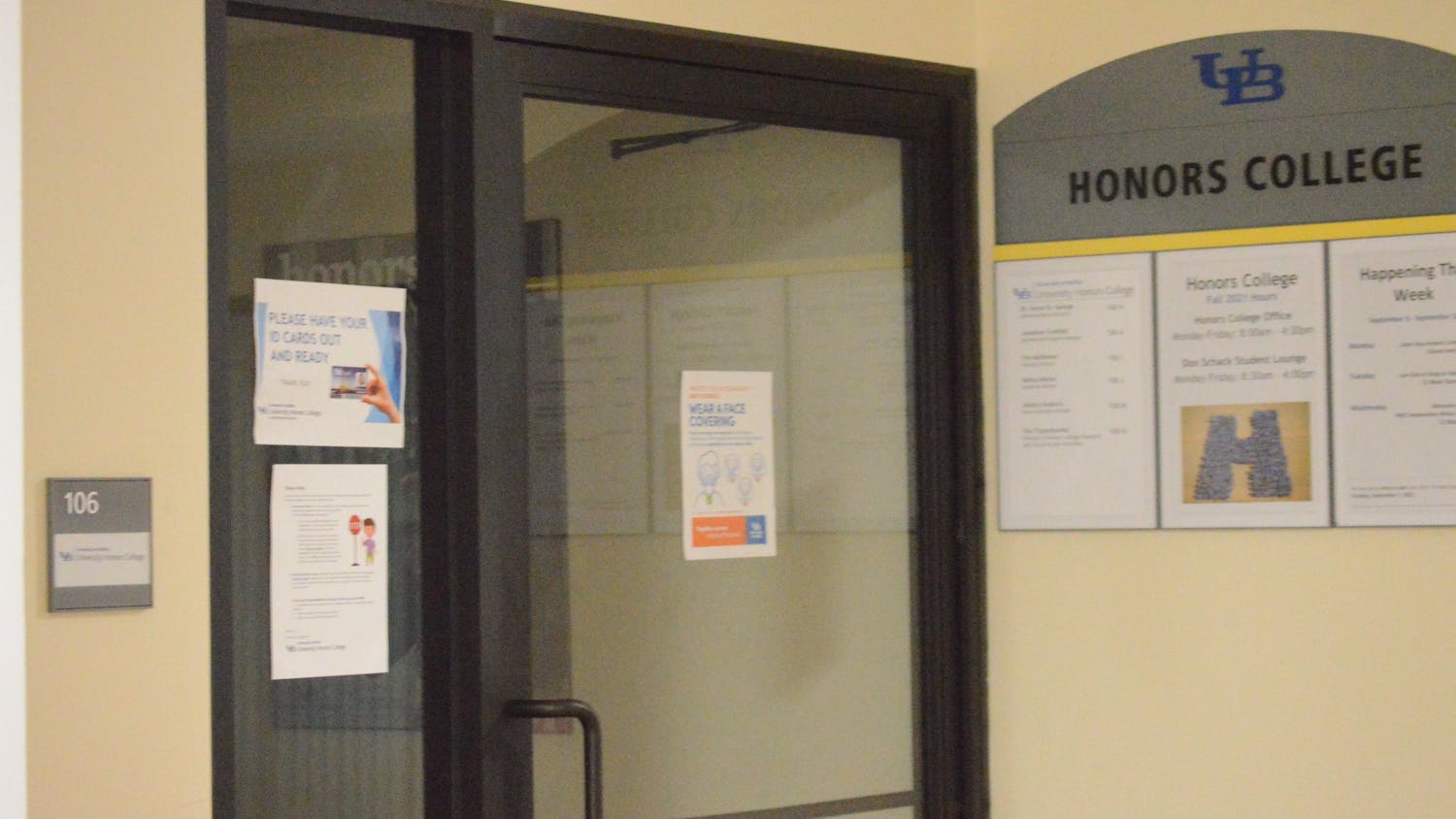