"Courtship Is Dead, but Manipulation Has Been Revived"


I know a woman who is tall, beautiful, intelligent and extremely successful. She is in her early 30s, has a sense of humor (albeit dry), is a great dancer and is not the type of woman who would kiss (let alone put out) on the first date. Yet she felt compelled to give me what she felt was an important piece of advice: "Make sure you meet your future husband before you finish graduate school, because after that, it's impossible."

This didn't make very much sense to me until I read Barbara DaFoe Whitehead's opinion piece for The Washington Post, "Forget Sex in the City: Women Want Romance." Whitehead cites a Columbia University research project on student life in the late 1990s, which concluded - after interviewing over 9,000 students from 586 colleges and universities - that "traditional dating is largely dead on college campuses."

Whitehead described romance among modern day college-aged people as "comradely rather than courtly." Girls "grow up sharing dorms, bathrooms and, ultimately, beds with young men." The benefit of this new style of romance is that women are getting to know their prospective partners better than they did in the "old days" (when the average age for women to wed was 20), completing their education and enjoying successful careers.

The downside, of course, is that since people don't really know how to date in the traditional sense, people who put off romance for later in life have to resort to watering holes and the Internet. As Whitehead explains, it is no wonder that dating shows are gold mines for major television networks. Courtship, once typical and even boring to our parents, is nothing short of a novelty for today's 20-somethings.

For many young women, it's rather tiresome to try to decipher at what point "just hooking up" has ended and an actual "relationship" has begun. On hand to cash in on the modern woman's longing for a more old-fashioned romance - fueled with an unnecessary urgency to find Mr. Right - are Eileen Fein and Sherrie Shneider. These women (who are not psychologists or "experts" in any way) are co-authors of the dating guide titled "The Rules," which promises women that with the help of vintage methods of hard-to-get, an engagement ring is guaranteed.

The thing is, The Rules are not about smart dating and getting to know someone. They are about playing a manipulative game in which the woman wins by "tricking" a guy into being in a relationship.

Since there are too many rules to give an in-depth analysis of each, I will point to a few I find particularly ridiculous, and which I am glad the modern style of dating has made obsolete. According to Fein and Shneider, The Rules reinvigorate the romance long lost from dating and, when executed properly, give the women who practice them an aura of mystery men find irresistible.

That's if the guy you are trying to snag is a womanizer, psychopath or doormat.

Rule No. 4, "Don't call him and rarely return his phone calls," especially when combined with Rule No. 5, "Always end phone calls first," is particularly asinine. Every guy I asked about this rule said that if a girl he was interested in never bothered to give him a ring, didn't have the courtesy to return a phone call and always seemed like she was in a rush to get off the phone, he would assume she (a) didn't like him (b) was a B-word, or (c) was married.

However, there is a certain type of guy who keeps on calling and pursuing a girl even though she's made it abundantly clear she has absolutely no interest in him - a stalker!

Rules No. 9 and 13: "Don't see him more than once or twice a week" and "Don't open up too fast," respectively, look good on paper. In practice, however, these rules have some regrettable consequences. While it's rather silly to give up one's own interests and friends to spend every waking moment with a prospective love interest, it's counterproductive for someone to treat a person he or she is interested in like that person is last on the list of priorities.

Also, most people aren't inclined to give up the most intimate details of his or her life on the first date anyway. But personally, I would rather find out about someone's psychological baggage early in the relationship than later on, realizing the person I thought I was in love with is really not who I thought he would be.

But my all-time favorite rule (and by favorite, I mean it's hilariously dumb) is Rule No. 16: "Don't stare at a man or talk too much."

Okay, so it would kind of weird out a guy (or anyone, for that matter) if someone was gawking at them. But how much talking qualifies as "too much"? If one asks Fein and Shneider, they will respond that one has to smile, nod and act completely engaged by whatever he is talking about, even if it's the dullest thing she's ever heard. I just don't see how a guy is supposed to fall in love with a girl's inner qualities (i.e., her mind) if she never opens her mouth. Being courteous is one thing, being a mute bimbo is another.

While being pursued by a knight in shining armor - or a suitor waiting pensively by the phone - may be more romantic than falling head-over-heels for a friend on the seventh floor of Red Jacket, there is something to be said for the more open and honest way dating has evolved since past generations. Before mourning the death of courtship, men and women should be wary of putting manipulation in its place. 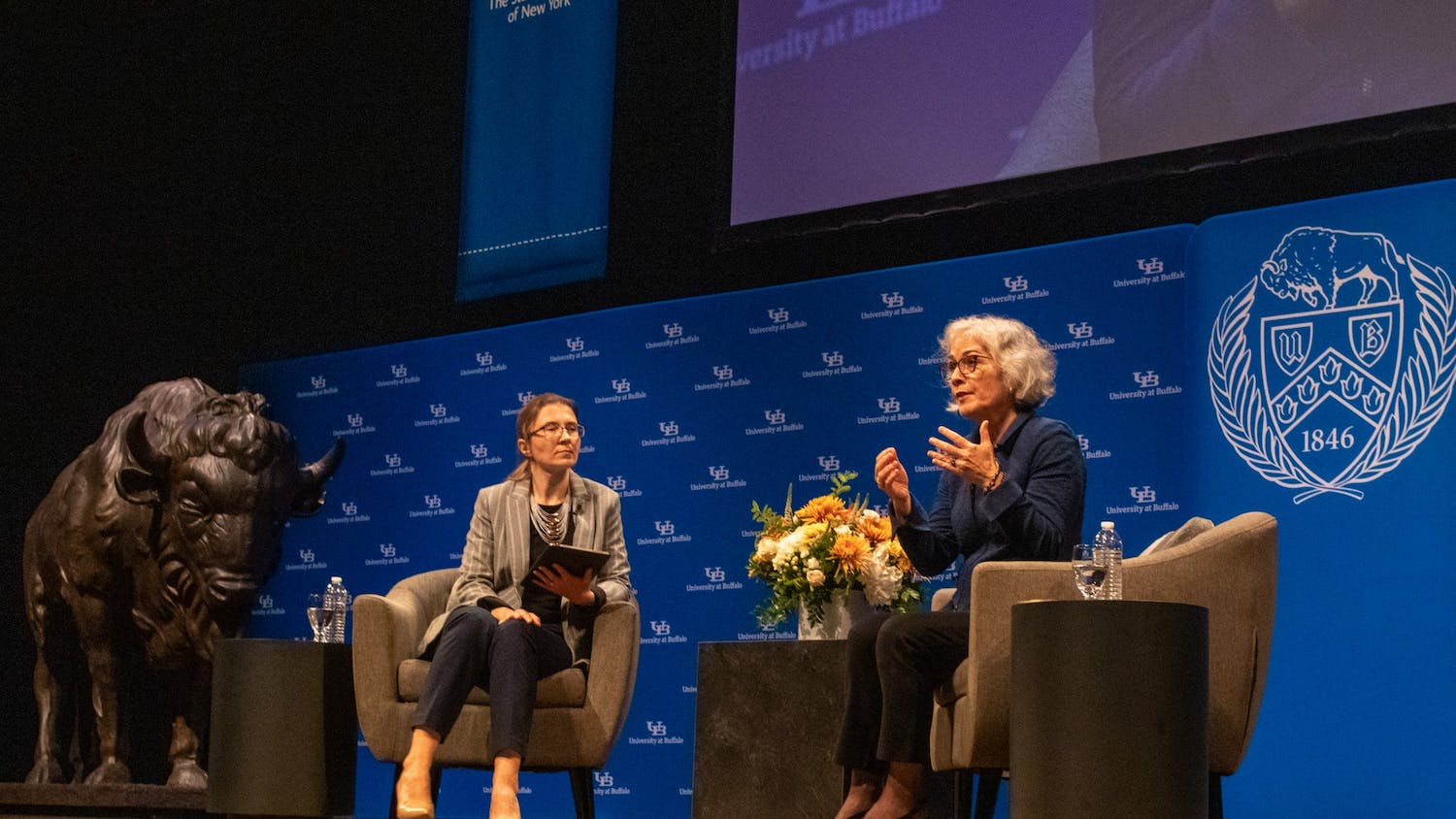 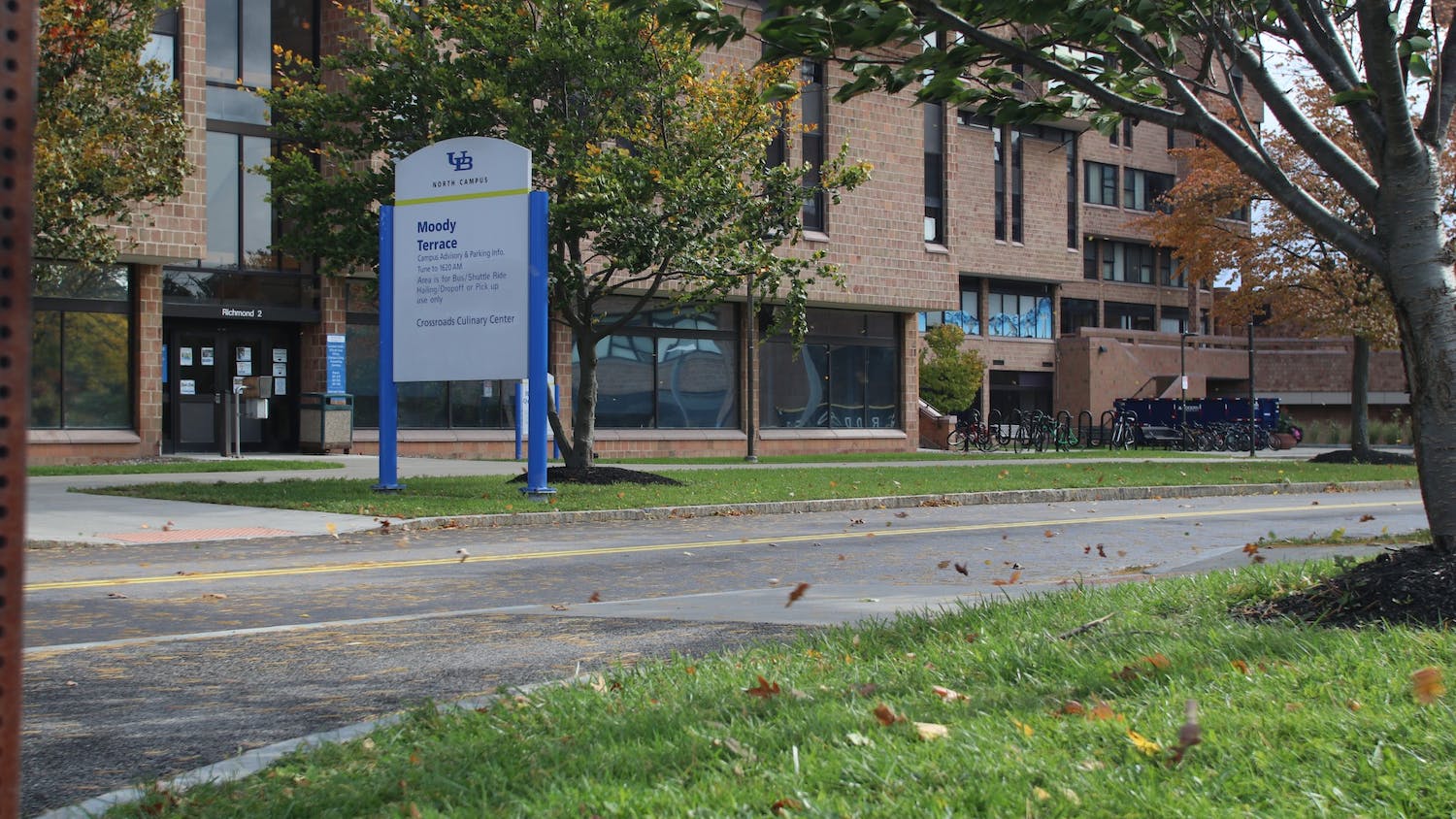