Diamond in the Musical Rough


Powerful music and harmonic vocals echoed through the side streets of Allentown Monday evening as the Rosaleen Marion Band took the stage at Nietzsche's, a local bar that houses hosts a weekly array of musical acts. The very talented foursome enticed the crowd with some of their original creations: "Pale," "Store in my Shoe," and "Fall."

The band operated in a very casual manner, and their set-up procedures were minimal. They stood or sat on bar stools at face level with the audience. Their stage was merely a space cleared off at the side of the bar, and the group used only one microphone.

As the audience smoked cigarettes and sipped on beer and cocktails, their faces were full of emotion. Rosaleen Marion, the band's vocalist, had a beautiful voice, and was completely enveloped in her music. At one point, tears streamed down her face as she belted out tunes and played her guitar. Clearly, some of her lyrics touched on issues from her personal history.

Some of the music's poetry discussed regret and tribulations, and while it was at times depressing, the lyrics were nonetheless moving. Additional guitarist Patrick Kane and bass player Doty Hall added equally emotional support. The two played an "instrumental" part in tying rhythms together and expressing heartfelt emotion.

In fact, the band's performers were certainly in synch with one another. The round back beat from drummer Jerome Augustyniak, formally of the 10,000 Maniacs, held the music together tightly. His very impressive musical r?(c)sum?(c) seemed to promise a favorable show even before the concert began.

Themes in the music were similar to the Indigo Girls, another folk-rock band that is widely known, and mirrored the image portrayed by their lyrics.

Some members of the neo-folk rock quartet were adorned in late 1960s vintage fashion. Paisley shirts and funky hats decorated the stage, although neither clothing nor accessories seemed to be anyone's major concern. The smell of patouli oil in the air also added to the mood, contributing to a seeming regression in time.

While the building itself was somewhat dilapidated, the spot was certainly popular and trendy. Scenery was similar to small taverns in the East Village of New York City, with gothic chandeliers, old brick and wood, tin pillars, and luminescent candlelight composing the setting.

Nietzsche's also offered another interesting prospect to musicians. Their weekly open-mic concert started around 10:30 p.m. Local acts found this a great opportunity to display their talents and meet people from the area. This pub certainly appreciates music both new and old, and enjoys displaying hidden gems to those who are in search of them.


Support your local paper
Donate Today
The Spectrum has been covering the University at Buffalo since 1950, your donation today could help #SaveStudentNewsrooms. Please consider giving today. 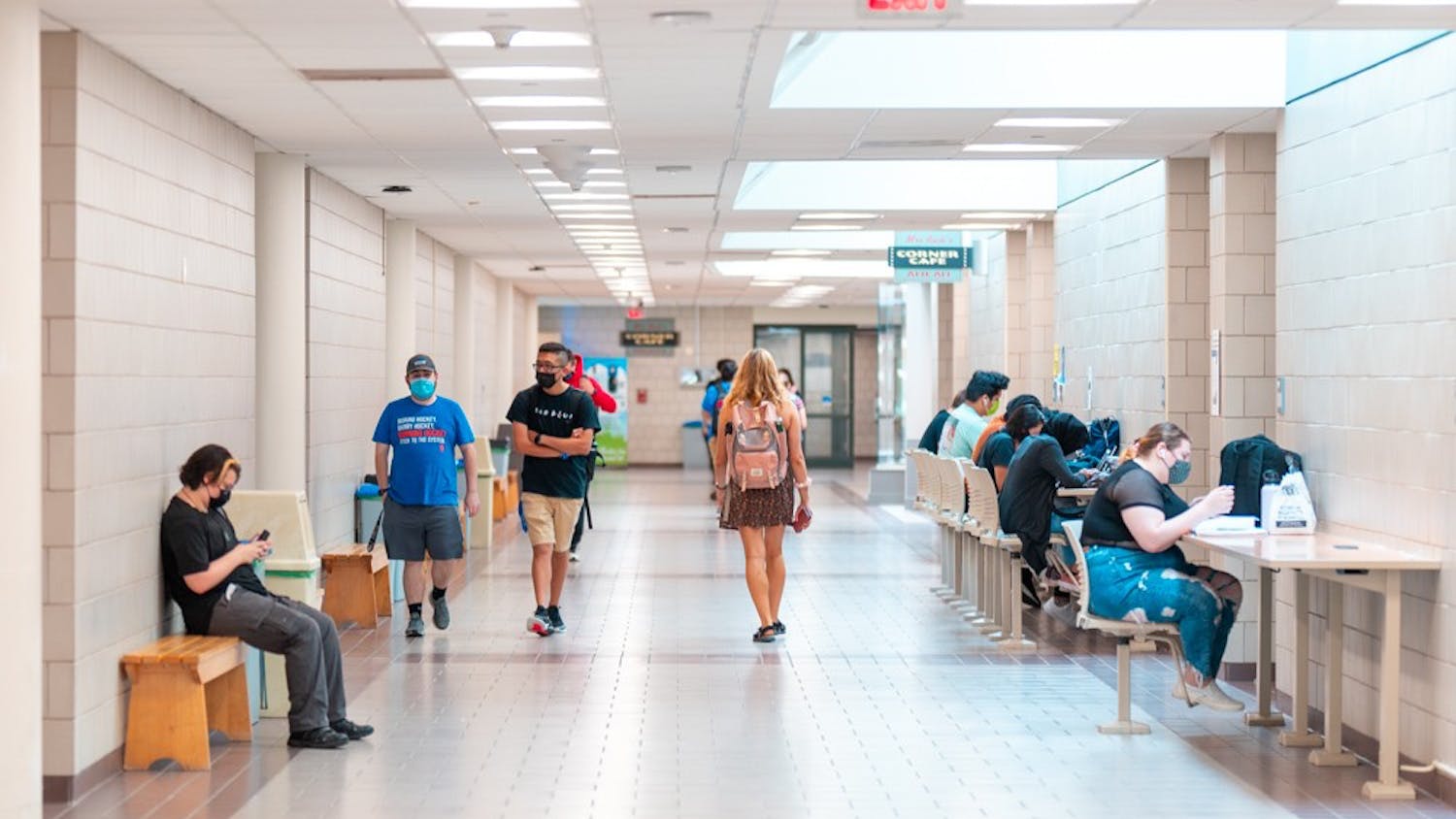 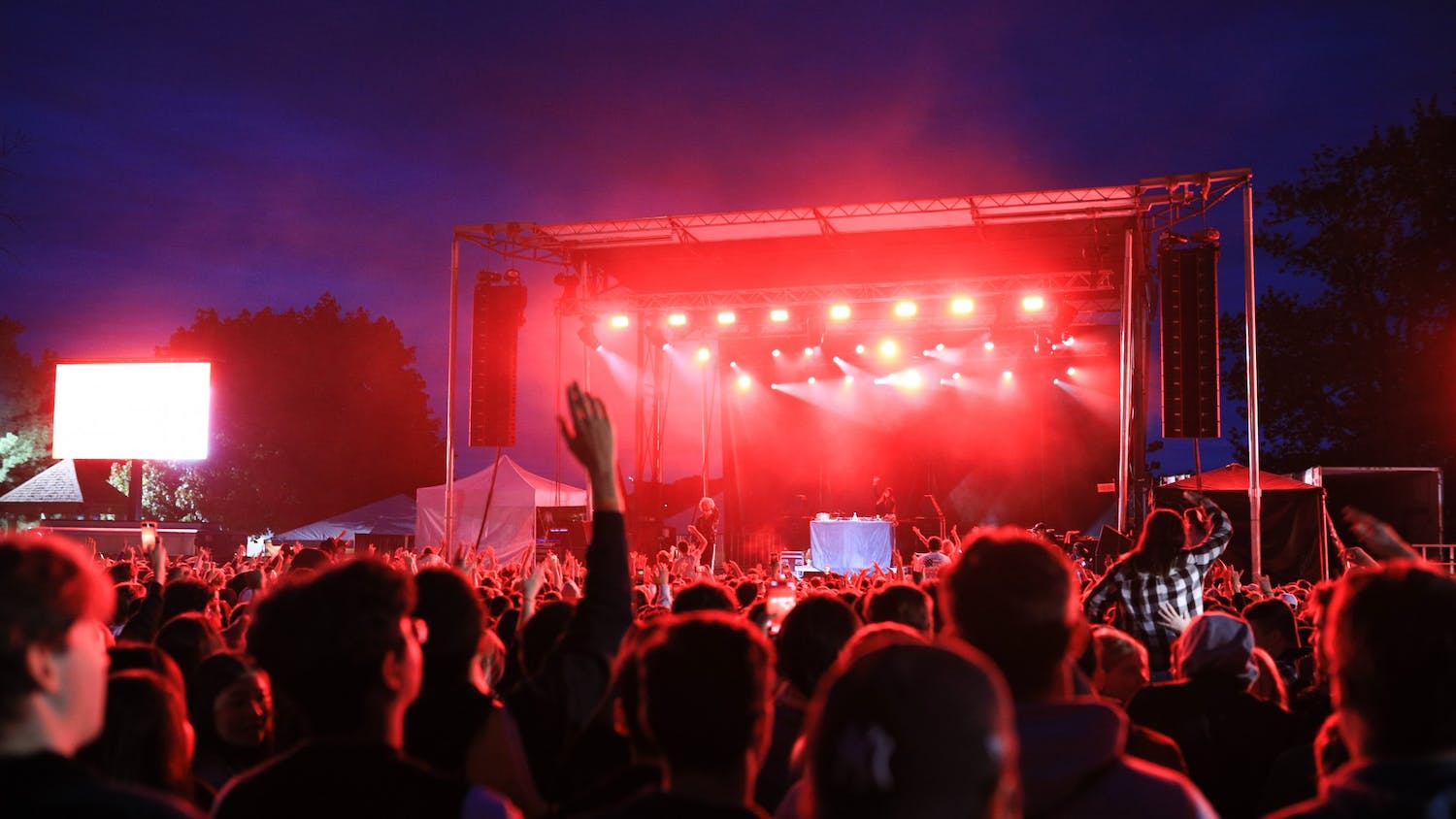