King Krule sets a new bar for himself on 'Man Alive!'

Since King Krule broke into the music scene, many artists have tried to imitate the artist, but nobody can do it quite like him.

Nobody else has his gravel-gargling voice or has lived the moody, depressive yet jazzy life that defines his songs.

Nobody can do King Krule quite like the man himself, Archy Marshall.

During the three-year gap since his last record “The Ooz,” he has gone through multiple murky relationships, finding his soulmate, marriage and the birth of his first child. On his latest “Man Alive!” he describes all of this to great success in a short and sweet 42 minutes.

Krule’s unique brand of jazz-punk is exciting and moody and every song feels like a funhouse mirror room of reverbed angst. Most of the songs on the record consist of a mix of light snare and hard, thundering bass along with some jazzy and spaced-out guitar chords. Despite this, King Krule keeps every song fresh in minimal but subversive ways that give an unexpected charm to every song.

He constantly pushes himself and tweaks the formula slightly, which keeps it unpredictable in an interesting way

If there’s one thing that King Krule shines at, it’s emotion. A deep soulful love or a solemn depression is where Krule shines and finds himself on most of the album’s best cuts.

The first half of this album is a trip through Marshall’s darkest moments of existentialism and heartbreak. On songs like “Stoned Again” and “Comet Face,” it sounds like he is wandering through life, searching for meaning through eyes red from smoke and a lack of sleep.

These tracks are backed by wailing offbeat saxophones that oddly complement Krule’s own wails of despair like “Stop making sense of things, I saw pylons stretch to the east, I wasn't sure at all why our love, becomes sorrow and withers free” on follow-up cut “The Dream.”

After the record’s midpoint the mood slowly rises out of the depths it dug itself into and suggests toward the new love he’s found. The pairing of two highlights on the album, “Alone, Omen 3” and “Slinsky” with a seamless transition in between sees Marshall using his own experience with depression to help his future wife out of hers. This is showcased on lines like “The ache and thunder in the storms of your mind, soak it in, for the rain will pass in time, nothing wrong in sinking low.”

Marshall’s lyrics are frequently delivered like molasses no matter the subject, and the songs are slow and jagged but there is always beauty to be found in the songs that feel broken.

Marshall ends the album with a couple songs dedicated to his new wife and daughter. His lyrics focus on something rare in a King Krule song - a bright future. He sings about staying off drugs, the numbness of his own depression subsiding and helping others with theirs.

To follow King Krule’s career up until “Man Alive!” feels like watching a youthful kid grow up. Watching him mature is gratifying, and it has resulted in one of his strongest efforts yet with “Man Alive!” 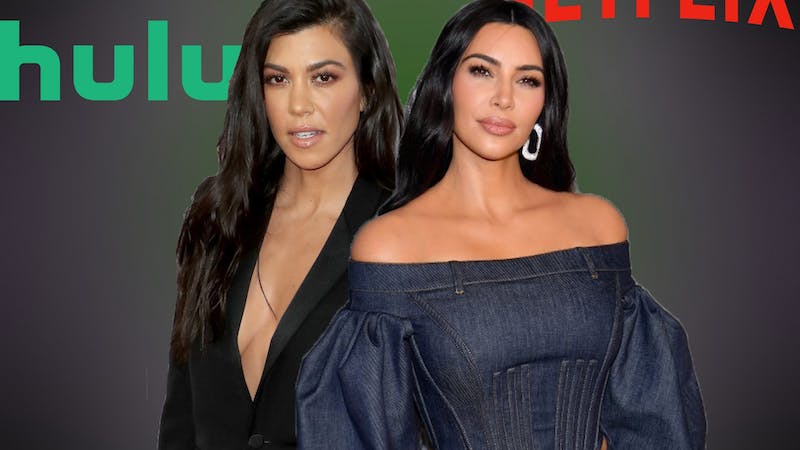