All aboard the Polar Express

James Mitchell has over 22 years of experience as Santa Claus.

To him, the experience of cheering children up with his $3,000 costume is “uplifting” and “refreshing.”

“This will be my third season at the railroad. When I first started out, I never knew what a difference I would be able to make in children’s lives,” Mitchell said. “I also never knew the impact the children would have on me.”

And 22 years ago, he probably didn’t expect to impact the lives of nearly 1,000 people who visited Medina Saturday to ride the Polar Express for its first day of operation for the 2019 holiday season.

The Medina Railroad Museum, a non-profit organization, runs the Polar Express train ride every weekend until the Sunday before Christmas. For the ninth consecutive year, passengers can purchase a “magic ticket” which lets them embark on a 30-minute train ride to a fictitious North Pole. During the ride, chefs serve passengers hot chocolate and cookies while singing and dancing to music from "The Polar Express." Upon arriving at the North Pole, Santa boards the train and presents children with silver bells. On the ride back to the station, Santa walks around the train, interacts with families and takes pictures with children.

Throughout the experience, passengers meet characters like conductors, elves, chefs and Saint Nicholas from "The Polar Express." Actors strictly adhere to the script and choreography from the film.

Janien Klotzbach, executive director for the Medina Railroad Museum, said she was “impressed” with the opening day turnout.

As of 4 p.m., just over 1,600 tickets had been sold for the season, according to Klotzbach.

She described the “unique” event as a “real-life” ride on the Polar Express, as roughly 50 employees and 24 volunteers work the train every season. Klotzbach said Warner Brothers has approved Medina’s use of the scripts and the soundtrack from the film.

Staff members strive to ensure the passengers feel as if they are “immersed” within the world of "The Polar Express," according to Klotzbach.

The actors must memorize their respective lines and remember to act within the confines of their role any time they’re in view of the passengers, according to Mitchell, which includes not interacting with certain characters on the train.

“[Santa] cannot interact with the conductors or the wandering hobo character because they don’t believe in Santa anymore,” Mitchell said. “Initially, it was tricky, but after watching the film this year for the first time, it became easier to understand which characters I’m able to interact with in front of passengers,” Mitchell said.

The departing station is located directly outside of the museum which houses a gift shop, food vendors, restrooms, a photo booth and a special mailbox that passengers can leave letters for Santa.

Mitchell said reading the letters kids put in the mailbox is one of his favorite parts of the job.

“Kids aren’t as greedy as we like to think. I get a lot of ‘thank you’ letters from kids. It’s very heartwarming,” Mitchell said. “Some kids apologize for wrongdoings throughout the year, and some even ask for money or gifts for their parents.”

Patricia O’Donnell, a first-class passenger and resident of Cheektowaga, attended the event with her four-year-old son. The event is designed for “riders of all ages,” and it was “well worth” the 56-minute drive, according to O’Donnell.

“This is the second year my son and I have ridden the Polar Express. We enjoy the singing, dancing and of course the refreshing hot cocoa. We absolutely love it,” O’Donnell said. “This is more than a train ride; it is an aspect of our Christmas tradition.” 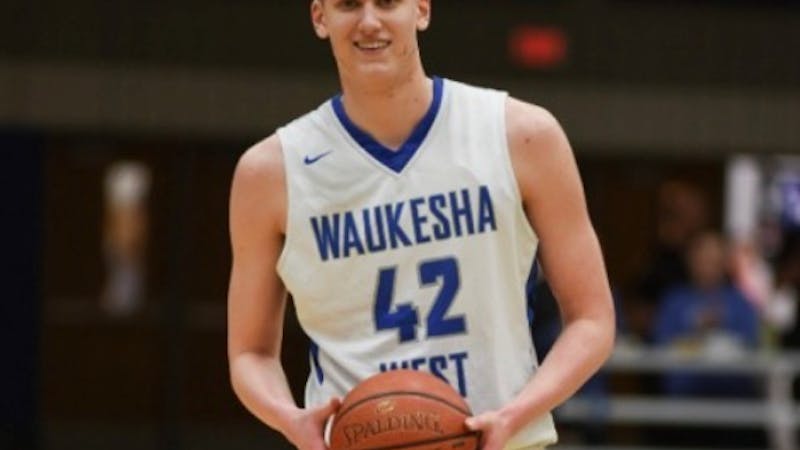