My journey back to harmony 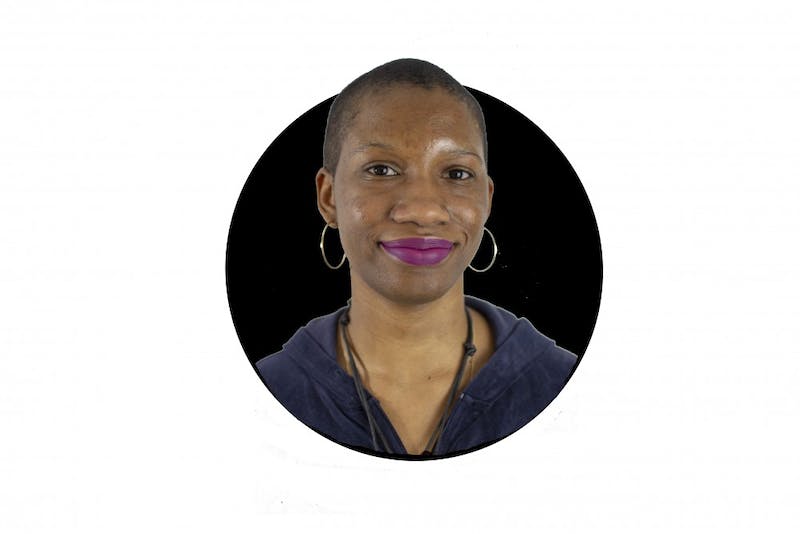 I was under the impression for most of my life that I had to be a “good girl” and that I had to bury myself in order to fit into societal and cultural standards.

My parents sent me to an all girls high school under the guise that “all boys were the devil” and I didn’t need any distractions. The funny thing is that I wasn’t concerned with them. I studied, yes, but I was too busy looking at the girls.

I was raised to live as a strict Christian where heteronormativity was the only acceptable standard. Sexuality wasn’t something that we discussed. There was only talk of the duty to get married and procreate, never pleasure or satisfaction. I was told I had to keep myself chaste for my future husband.

Being queer was never allowed.

Coming to terms with my queer identity, just like my blackness, has been a journey in itself.

I was raised in a home run by a Caribbean immigrant from Trinidad and Tobago. I felt like I was living in another version of my mother’s childhood home, despite being in the Bronx. I’m a daughter of both a Caribbean immigrant and a Black American father who was a descendant of slavery, and it brought about different displays of what blackness was and should be.

It became rather confusing over the years to figure out how to tap into my identity as a black woman in a way that resonated with me fully. There was no talk of the racism or oppression I experience as a black woman when I lived with my mother. She only stressed hard work in order to achieve success.

I have been able to engage in discourse about my day-to-day experiences as a black woman with my father, without feeling shame or the need to become someone else in the attempt to achieve eurocentric standards.

I remember feeling so constricted and restrained for years because I felt like I couldn’t show up fully as my true self. There was always something I had to do for others, especially family or being in the church, in order to be considered acceptable.

There was never anything I could do for myself.

I grew tired of parading through the years as the set identity others created for me. It wasn’t until the practice of performance had taken its toll that I had to reach out about experiencing issues with mental health.

Going to therapy, practicing mindfulness and engaging in yoga taught me to listen to my emotions and my body. It became apparent how much of my authentic self I was hiding within and my body just wouldn’t allow me to do so anymore.

I learned that my existence does not have to be a reflection of the cookie-cutter ideal that I’ve been presented and led to carry out from birth. I know many like me have to bury our true selves out of fear; fear that if we don’t conform to the standards set by family, the culture, faith or community we belong to, we will be disowned and no one will love us.

We’ve been led to believe that embodying our authenticity will lead to our demise, when actually, it is the key to us embodying our freedom.

I’ve learned the emotions I have –– in addition to my feelings –– are important and valid. There is no need to live with them alone. Living through traumatic experiences and confusion doesn't have to be the only mode of existence I have learned.

Reaching out for mental health services and making choices to unlearn messaging that reinforces conformity is crucial. Only acting in ways which celebrate one’s true nature can be beneficial for everyone especially members of the black community.

The cyclical modes we have learned over time truly aren’t beneficial. Being taught to conform through fear, never discussing sexuality, the pressure to have it all together by a certain age and never discussing emotions or passions is reductive. These modes and other things we have been doing for generations are things that we have worked to uncover and release ourselves from.

We don't have to do it alone though. There is always someone we can reach out to for help.

I want to shed light on my journey toward embracing my own authenticity. I learned, through therapy, how I could be myself and show up fully even if that means rejecting the set standards others place on me.

Cherie Jacobs is the assistant copy editor and can be reached at opinion@ubspectrum.com.