Leipold came to UB in 2014 and just completed his fourth season as head coach. He led Buffalo to a school-record 10 wins and 7-1 record in the Mid-American Conference this season. The Bulls appeared in just their second MAC Championship game and earned the third-ever bowl berth. Leipold receives a $159,500 salary increase with the extension.

The Spectrum filed a Freedom of Information Act request for Leipold’s new contract but did not receive it in time for publication.

“Last season’s success was due to building a successful program driven by the commitment, dedication and vision of Coach Leipold and his staff,” athletic director Mark Alnutt said in a press release. “I look forward to our program continuing to follow Coach Leipold's blueprint to be able to achieve sustained success and be highly competitive in the Mid-American Conference. The future is very bright for our program under his leadership and with this stability.” 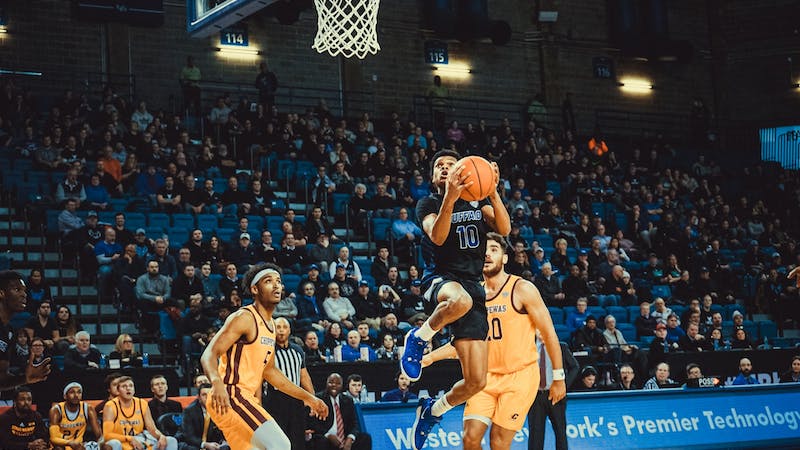