The chance for a dynasty

Women’s basketball looks to have strong year while developing freshmen 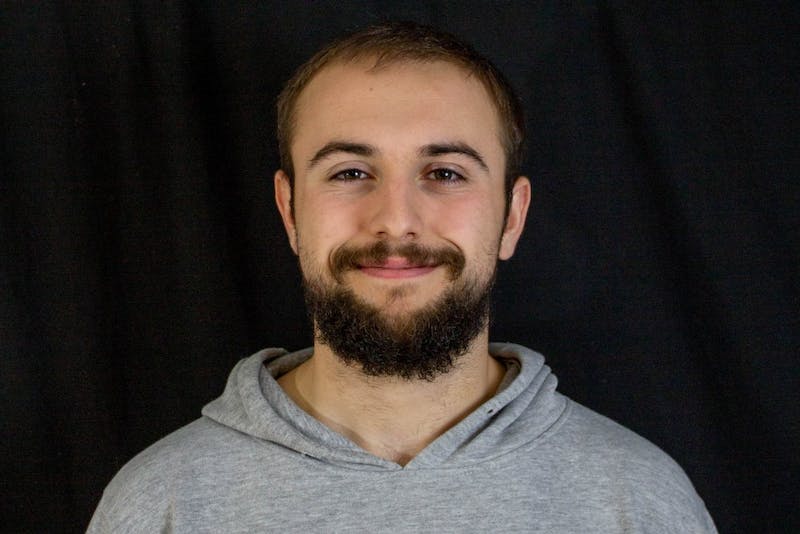 Last year, the women's basketball team looked primed for a huge season. With guard Stephanie Reid, Buffalo had its most successful season in program history going 29-6. With a strong group of juniors and seniors, the talented team led UB to its first Sweet Sixteen appearance.

A year later, the Bulls look like a promising team again but for different reasons.

The Bulls look to have a number of guards who could develop into deadly shooters, while still having senior guard Cierra Dillard. They’ve added size at the rim, something that has been lacking in the past two seasons. Both aspects only look to get better for a team that has always-improving underclassmen.

The cornerstone of Buffalo’s offense has been the perimeter shooting. More than half the team can make a three in practice, but the only proven range shooters are Dillard, senior forward Courtney Wilkins and senior guard Autumn Jones.

If the Bulls want to click on offense like they did last year, they will need more options shooting from behind the line than just Dillard. That’s why the freshman sister guard duo of Finess and Aireal Dickson are such valuable prospects. If either finds their shot this semester, they will become dangerous two-way players who could be Mid-American Conference rookies of the year.

Freshman guard Oceane Kounkou looks closest to having her perimeter shot down. She looks comfortable in practice and has a good arc to her shot. It will just be a matter of getting her consistent come game time.

The Bulls will need to retain strength shooting on the outside or run an offensive scheme that works more through Dillard. Either way, the Bulls should be close to the shooting team they were last season with Dillard at the charge.

Defensively, the Bulls will employ the same fast-paced, quick-steal style that made them a force in the MAC last year. The returning players should be enough to run the system effectively at the start of the season.

The biggest change for both ends of the ball will be on the boards. Buffalo had center Cassie Oursler carrying the rebounding weight last season. Oursler was always a better scorer in the paint than a rebounder.

This season, Buffalo has five players over 6 feet tall. The Bulls have been a smaller unit in the past two Legette-Jack seasons, but this year, size will be key to their success. Freshman forward Keowa Walters has the height to play at center, while also having support in the forward spots with experienced and new, taller players. Expect the coaching staff to have the best paint players starting at the five and four spots come conference play.

Buffalo has one of the best-ranked offenses and defenses in the MAC last season and should look to be on a winning streak once conference gets started.

Non-conference is a different story.

Buffalo has set up a mean list of non-conference opponents with matchups against the Stanford Cardinal, the Georgetown Hoyas and the South Dakota State Jackrabbits. That doesn’t even include the game against the stacked Oregon Ducks. If Buffalo could pick up two wins in any of these four games, its at-large bid chances will look much better come March.

Still, even with last year's success, Buffalo will be the underdog. Even with Dillard coming off her NCAA Tournament performance, the team will be rarely favored in these matchups. The Bulls seem ready for another season as underdogs, despite anyone following the team being aware of their tournament potential. With the men’s recent win over the West Virginia Mountaineers, it could be the season for big upsets at UB.

At worst, I see the freshmen struggling and the upperclassmen having strong seasons that lead the Bulls to at least another MAC Championship finals. At best, the Bulls could get most of the team clicking, the freshmen developing and nobody important getting injured. If that happens, Legette-Jack’s early prediction of Elite Eight could seem very real come March.

Thomas Zafonte is the senior sports editor and can be reached at: thomas.zafonte@ubspectrum.com