Professors should keep political viewpoints out of the classroom 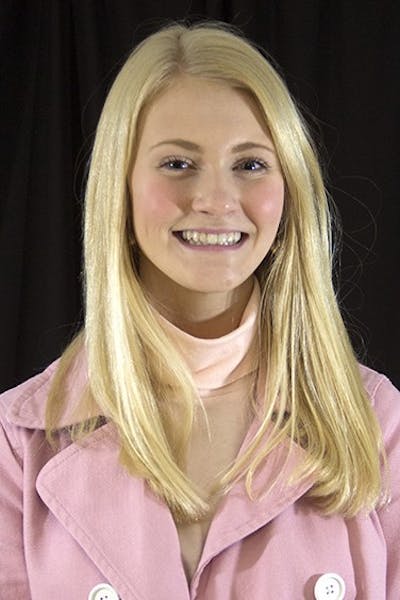 It is an understatement to say the nation was in a frenzy after President Donald Trump won the 2016 election. People were losing their minds across the country, and some of that was at UB.

One of my professors that year ended class early the day after the election, so students could take time to think and reflect on the “tragedy” facing the nation. I have heard from friends that countless other classes they were in that day were outright cancelled.

The results of an election are no reason to cancel or end class early.

It’s a professor’s job to teach classes on the days and times they are scheduled. Unless they have a pre-planned absence or an emergency situation, that is their duty to students.

To not give students the opportunity to learn when they are supposed to, just because a professor is upset over the results of a democratic election, should not have been allowed and I wish UB did more to prevent those personal decisions from being made.

What was accomplished by missing class that day? Nothing, except successfully not learning material we were all scheduled to.

Professors didn’t just voice their indignation toward the president-elect the day after the election, though, they are voicing political opinions daily in classes years later.

It is my firm belief that professors should keep their political viewpoints out of the classroom, whether Democrat or Republican. I don’t care what your personal beliefs are regarding politics. If it is not factual material relevant to the class, please keep it out.

I cannot begin to count how many times I have had to bite my tongue when a professor used class time and his or her position of authority to talk about personal political opinions. I know I’m not alone in this.

To have to sit there and have your beliefs attacked is painful and as a student, there is nothing you can do about it. It feels very insulting and that is not a feeling you should be having in a classroom.

You can’t speak up now that you know the professor’s beliefs because your opinion differs and you fear you might be graded harsher or punished academically.

These personal beliefs also take the focus away from what students are supposed to be learning. Even if a quick, politically-motivated side comment meant to be funny is brought up in class, it is all I can think about for the rest of the lecture. I can no longer focus on the actual material.

Instead, I think about why a professor thought it was appropriate to make such a remark in front of a class who must respect and listen to the opinions of the instructor.

Why would a professor choose to disrespect differing viewpoints that I can guarantee a student sitting in their class has?

You can’t assume that everyone in the class is a Democrat or everyone is a Republican. UB is so diverse, students and professors are going to have many differing views.

That being said, not every student here agrees with professors’ personal views on politics.

No matter what the viewpoints on politics are, liberal or conservative or whatever else you call yourself, if a professor voices them in class, some of the student audience is immediately going to feel isolated.

That’s why I feel it is best to just take personal politics out of the lecture hall.

In a time when politics is infiltrating almost every construct of society, let’s protect the classroom against personal political viewpoints.

It’s not fun to have your beliefs and morals attacked by a professor and to not be able to show any kind of reaction. To make it easier on everyone, classes should just focus on the facts of the lecture material, rather than the personal opinions of a professor.

Kirsten Dean is the assistant features editor and can be reached at kirsten.dean@ubspectrum.com and on Twitter at @KirstenUBSpec.