First in talent, fifth in the MAC 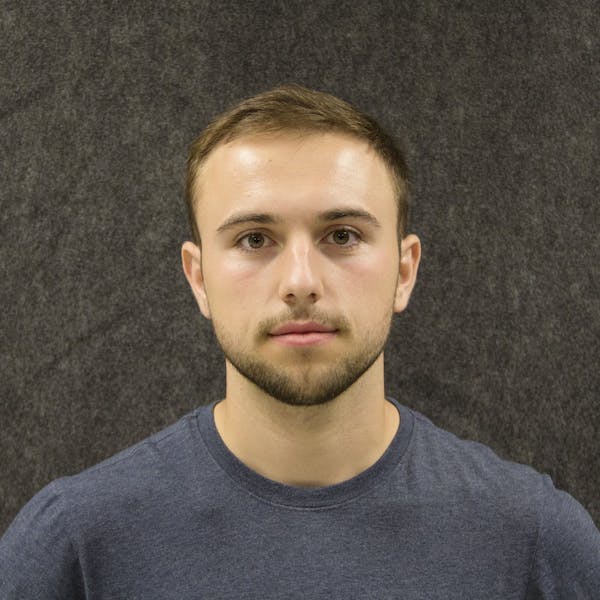 The Bulls should not have had a 7-9-3, 5-4-2 MAC record this season, nor should the Bulls have lost in the first round of the MAC tournament.

So how come we couldn't even get a .500 record for the season? The answer is schemes. More specifically, the new scheme the Bulls’ coaching staff implemented this season to help improve the offense.

The Bulls had a problem scoring on the road last season. They never lost a home game, but couldn’t win an away game. Shawn Burke spoke about how the team would be adopting a new offensive scheme before the season began.

He said the focus would be on incoming freshman forward Gianna Yurchak. She came to UB having a phenomenal high school career. She set her school's all time records for most goals, 70) and most goals in a season (30.) Yurchak is an incredible talent who can really produce for the Bulls moving forward, but was it a smart move to assume that she was collegiate ready to play year one?

No. I don’t even coach soccer and I know this.

Playing collegiate versus high school is night and day in terms of the level of physicality and time put in. Yurchak only had three goals and three assists the whole season. Though she was named for the all-MAC freshman team, a scheme should not have been built around her the moment she showed up at UB. It is unfair to the returning players and unfair to put so much pressure on Yurchak.

A heavier focus should have been to get the ball to Cutrona when she was closer to the net, instead of making her create her own chances every time she went downfield.

Most of the Bulls’ losses came in games where they out possessed and outshot their opponents. The looks just weren’t there as the Bulls never got into great scoring position through the whole season.

Despite my criticism, I still think Burke is a good coach for the Bulls. In his first year as head coach, he turned a lackluster Bulls team into dominant MAC champions. He knows the talent he has and even when a player isn’t producing the numbers he wants; he doesn’t assume it can’t be fixed.

Burke was aware of the team’s issues and never pushed them off in any interview I had with him this season.

With that said, it is time for a change of schemes. Though the Bulls fixed their road problems, a whole new batch of scoring issues have developed.

Now we are on to the next season where not only will Benati be gone, but so will senior goalkeeper Laura Dougall who received an all-MAC second team selection this season. Despite still having a strong backfield –– something the Bulls have never lacked under Burke –– the Bulls are going to be missing a major asset in the net.

I am hopeful that freshman goalkeeper Julia Whipple will be able to step up after starting all four years at Hamburg High School.

I feel Burke is already preparing for this. I find it hard to believe that a coach that has shown his ability to play to players’ strengths can’t see that this new scheme did not work.

I think the Bulls will go into next season like they did this one: with a stockpile of great talent with questions on consistency issues. But this time their issues won’t just be on the road.

Thomas Zafonte is the senior sports editor and can be reached at thomas.zafonte@ubspectrum.com