Me Too: My experiences with sexual harassment and assault

How my body stopped feeling like it belonged to me 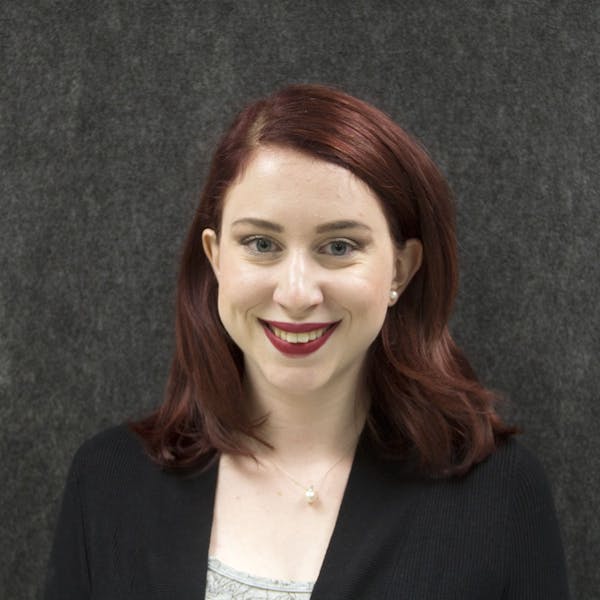 I was 17-years-old the first time I felt that my body was not my own.

There was a man and an elevator. I was on vacation with my friends in Orlando, Florida.

I had my hair in pigtails and I was wearing an oversized Harry Potter shirt and a floral skirt. I looked like a child – I was a child.

Then he said something that threw me off. I was certain I misheard his remark because it sounded like he was saying something about my breasts and what he would like to do to them. You don’t just say that kind of thing to someone, I thought. Surely I must be hearing things.

I wasn’t hearing things. He said it again. Louder this time. I didn’t know what to do. This was the first time someone had ever said anything like that to me. In this sense, I was lucky. I have friends who heard such remarks directed at them at younger ages.

I decided to smile and kind of laugh awkwardly. It’s what I’ve been conditioned to do all my life – demure myself in the presence of men.

I remember my breath catching in my throat and sweat prickling on the back of my neck. I felt nauseous and dizzy and like the elevator was spinning. I wasn’t quite sure if this was happening. This was the kind of thing that happens in movies, not in real life. I bit my lip and wrung my hands as I nervously stared at the elevator slowly passing floor after floor, inching its way to my room on the top floor. To safety.

I had been lucky enough to make it 17 years without ever feeling like my body wasn’t my own. But on that elevator, two months shy of 18, my innocence was stolen.

I had been counting down to that trip for months. It was supposed to be the most magical week of my life. Instead, it became my first brush with trauma.

The man did not stop with the lewd language. He chose to put his comments into action. To put his hands on me. On my shirt. Under my shirt. You get the picture.

I was numb. Completely and utterly numb. While it was happening I felt like I was outside of my body, watching it happen to someone else. My first coherent thought was, I can’t tell anyone, because no one will believe me. I wasn’t sure if there was a camera in the elevator—there wasn’t—but even if there was, I still didn’t think anyone would believe me.

When I got off the elevator I broke down in tears and collapsed to the floor. One of the hotel workers asked if I was okay and I told her what happened. Next thing I knew I was in my hotel room fielding dozens of overwhelming and invasive questions from hotel security. I felt like I couldn’t breathe. I wanted it to stop. They said that while there weren’t cameras in the elevators, there were cameras right outside so they could attempt to locate the suspect that way. I gave a vague description of a portly balding white male, mid-forties. And then I begged them to get out. I didn’t want to talk about it anymore.

The security officers asked me what I was wearing. Had I been drinking. Did I say anything that might’ve provoked it.

Ever since the experience in Orlando, verbal sexual harassment has become something I, and every woman I know, have to contend with almost every single day. I remember the next two times I was groped it almost didn’t faze me and I felt so jaded remembering how I was once deeply traumatized by that kind of violence.

But the thing is, it should be deeply traumatizing. It shouldn’t happen so much that I feel like it’s just a part of being a woman I need to accept. But day in and day out I am verbally objectified, subtle reminders that, as far as society is concerned, my body is not my own. Men see me as their public property to which they feel entitled. They are so entitled that they will come right up and take what they think is theirs without a second thought. And sometimes you can’t even scream anymore, your eyes just fill with tears and you think bitterly to yourself, here we go again.

So yes, of course, “me too.” These truths and these experiences weigh on me so heavily everyday. And #MeToo has felt at once empowering, empty and triggering. Empowering to see so many survivors stand up together and tell their stories to raise awareness to this massive, all-too common problem. Empty because I fear nothing will come of it as with most social media campaigns. But I’m also optimistic; this movement has started a huge conversation and opened a lot of people’s eyes to the magnitude of this problem.

But it has also brought these memories, both the ones I shared and the ones I’m not ready to talk about, all to the forefront of my mind. And it’s painful and I walk around with this tightness in my chest and this feeling of being constantly on edge, constantly afraid. And yet to still stand up and tell this story with shaking hands and tears in my eyes, it gives me some relief. And I repeat the phrase to myself almost like a mantra. I feel what happened and own both my pain and my strength. And the pain and the strength of every survivor I know.

Maddy Fowler is a news editor and can be reached at maddy.fowler@ubspectrum.com