It’s time to fix the NHL

NHL playoffs show how much improvement the league needs 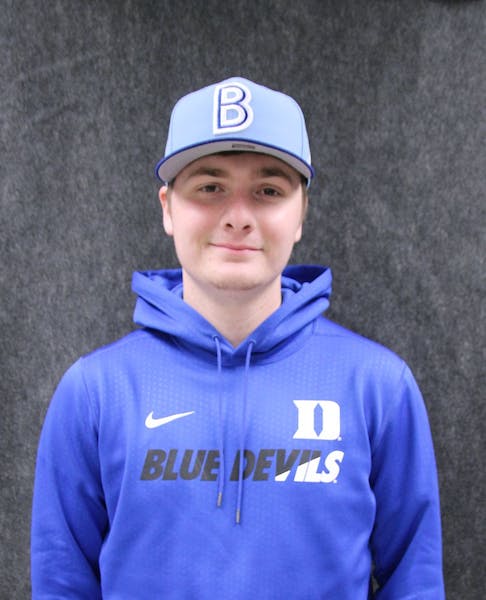 Playoffs are the time of the season where every sport should shine.

Instead of moments to reflect and absorb the magic that the postseason brings, a plethora of issues are brought up. Declining viewership, branding issues and new review policies are some of the problems that plague the NHL.

Out of the four major sports in the United States – including football, basketball and baseball – professional hockey is last in TV ratings. The Stanley Cup Finals are unable to get airtime on NBC’s main channel due to lack of viewership, and instead are aired NBC Sports.

Lack of viewers could be attributed to the lack of diversity of the teams that the NHL broadcast, as well as their inability to promote up-and-coming players.

The NHL also struggles with the simple task of branding its stars. NHL league leading scorer and Edmonton Oilers superstar Connor McDavid was not featured on any nationally televised games in the United States during the regular season this year. Instead, viewers saw the Chicago Blackhawks 21 times.

In a time where the NFL and NBA are thriving due to the offensive aspect of their games, the NHL seems to be content with their low goal totals.

Last year, the NHL implemented extended usage of video play reviews. The new extension has led to the reduction of goals despite it not affecting the play at all. If a play is offside but not blatant enough to warrant the referee calling it, play on.

Previously, the only thing that could be reviewed for goals was to determine if the puck completely crossed the net and if there was a high stick on the play. Now, coaches can challenge whether or not a play was offside when the offensive team entered the zone.

A simple Google search of “NHL offside reviews” will bring up some not-so-subtle opinions on the topic. Some have the headline of how the system needs room for improvement. Then there are others saying that the policy is a joke.

The expansion of this asinine rule has led to lengthy reviews throughout the season. Reviews have lasted as long as five minutes to see if the edge of a player’s skate was on or off the ice at the blue line.

Analysts and reporters hate the offside challenge. Fans hate it too, especially when they wait five minutes to have an announcement made by the referees that there was no evidence to change the ruling on the ice.

Throughout a game, there are many plays where obvious penalties occur. More often than not, referees seem to look the other way and let the game continue.

Calling penalties would increase the amount of power plays. This would open up play more, allowing for more offensive chances and shots on goal.

There are also occasions where a player commits an infraction on another player, but when that player retaliates, he is the only one who receives a penalty and ends up going to the penalty box.

This cost the Boston Bruins game three of their Eastern Conference Quarterfinals matchup against the Ottawa Senators on April 17.

Senators’ winger Bobby Ryan gave a forearm to the head of Bruins center Riley Nash. Nash then retaliated with a punch to the face. Nash was the only player charged with a penalty and Ryan scored the game winner on that power play in overtime.

Despite everything, NHL commissioner Gary Bettman continues to insist that the league is as great as it has ever been.

A change has to be made for the better -- to grow the brand of the NHL.

That change needs to start at the top.

Justin Bystrak is an assistant sports editor and can be reached at sports@ubspectrum.com