UB’s men’s soccer team (6-0-0) continues to prove that not only are they one of the best teams in the Mid-American Conference, but they’re also one of the best in the entire country.

This is the highest ranking Buffalo has received in the NSCAA poll since 2005, when they ranked No. 20 following a 10-1-0 start to the season. The Bulls are one of only three teams in the country to win six games so far this season, alongside Notre Dame and Syracuse, who rank first and fifth in this week’s poll respectively.

As a team, Buffalo leads the country in goals scored (18) and points (55) and ranks second in goals against average (GAA) (.16), having allowed just one goal in six games. Charlotte University is the only team Buffalo trails in GAA and the only team that has yet to allow a goal this season. However, Charlotte has played just three games so far compared to Buffalo’s six.

Senior forward Russell Cicerone leads the bulls and currently leads the country in goals scored (8), total points (21), shots per game (5.67) and shots on goal per game (3.0).

The Bulls will play their next game Thursday night when they travel to Niagara University.

Micheal Akelson is the senior sports editor and can be reached at michael.akelson@ubspectrum.com. Follow him on Twitter at @mikeakelson 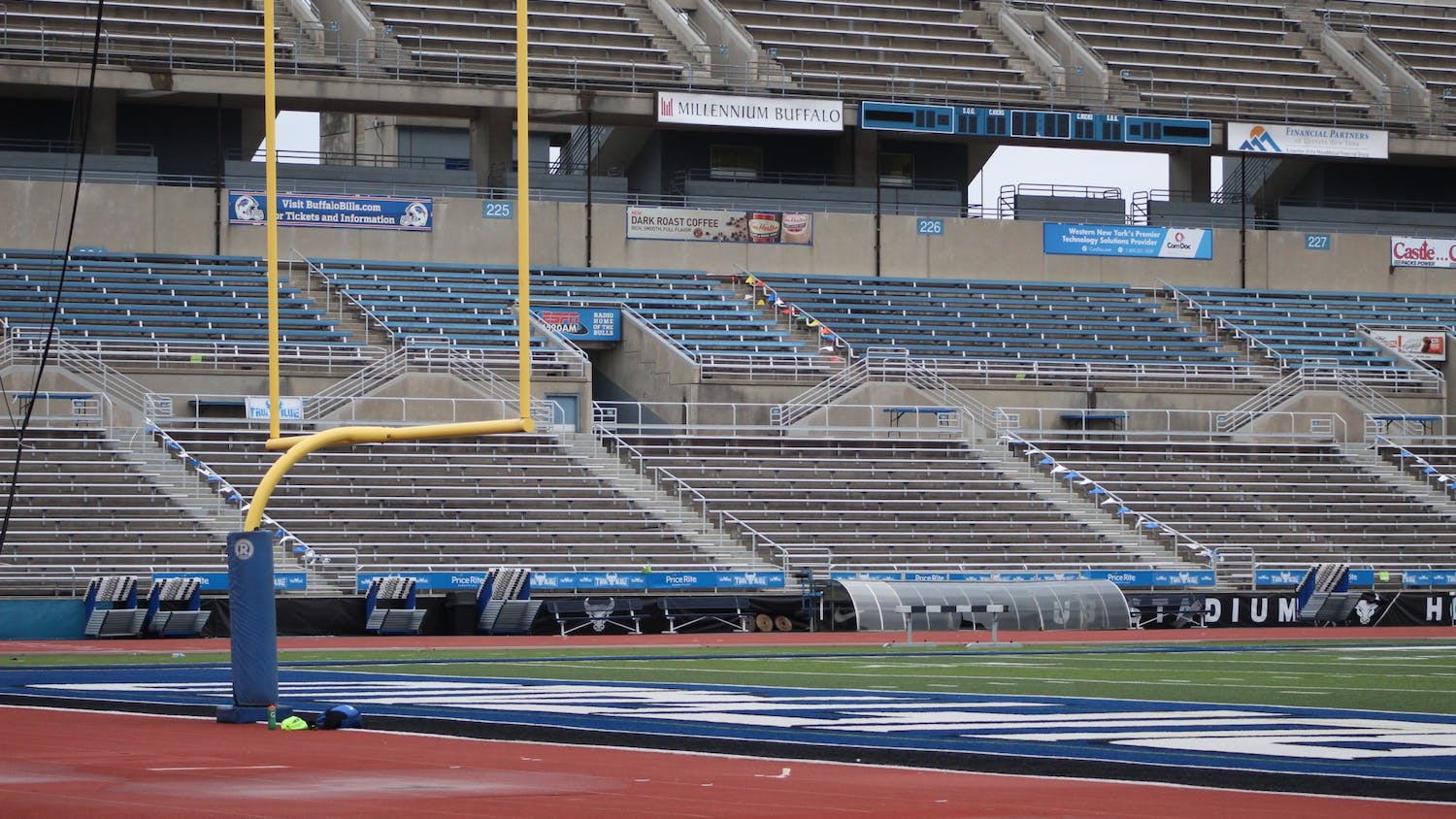 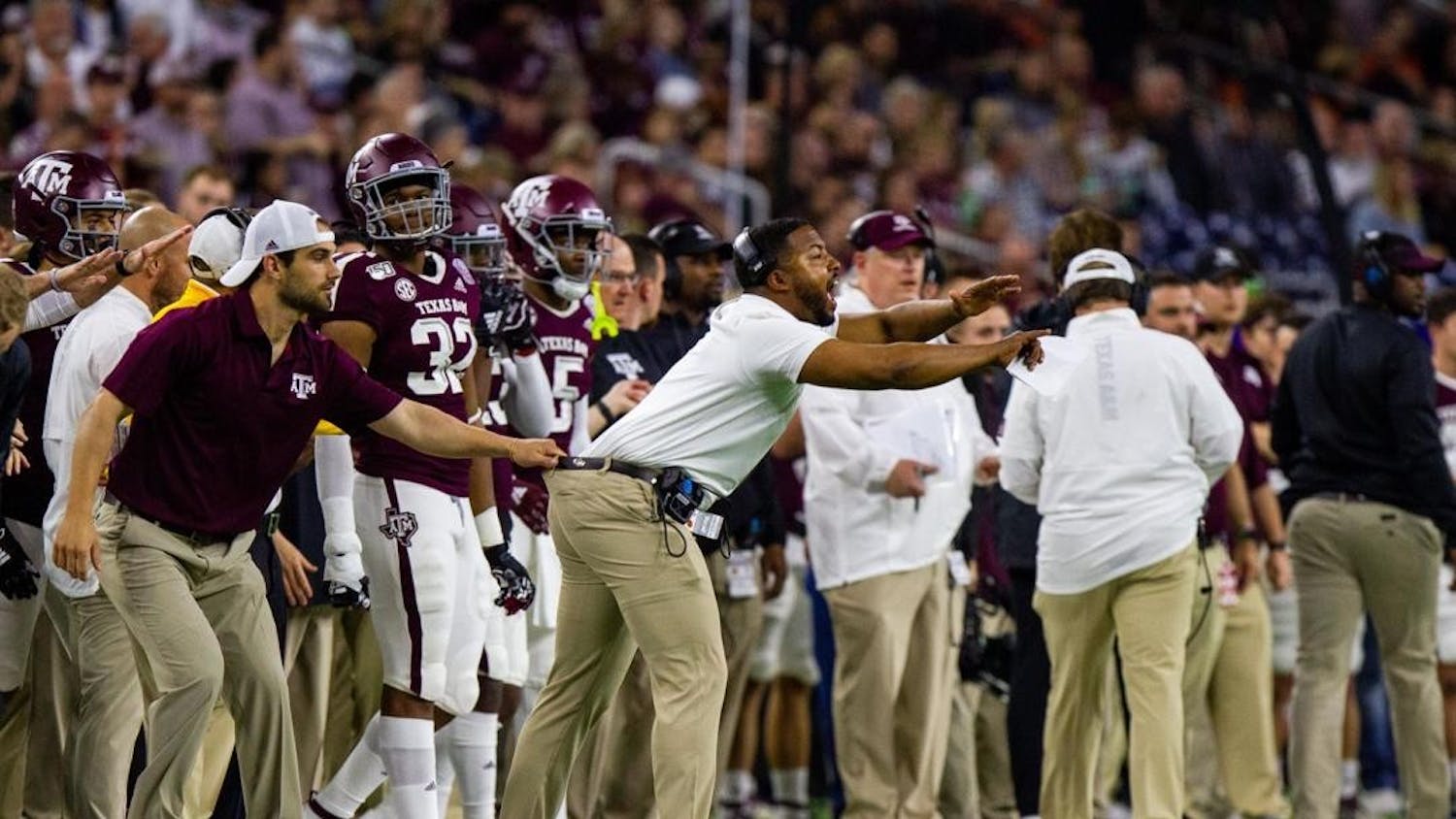 What to expect from new head coach Maurice Linguist