"Expectations may have been too high, but Bulls brought it on themselves"

Before the men’s basketball season started, a co-worker and I sat down and predicted the Bulls were going to finish a game below .500 and just 9-9 in the Mid-American Conference.

We weren’t being too hard on Buffalo, either.

The Bulls had lost three of their starting five to graduation – including MAC Player of the Year and UB All-time leading scorer Javon McCrea. They were going to feature six newcomers and just five returners.

Everything pointed to a rebuilding year for a young and talented squad.

Then the Kentucky and Wisconsin games happened.

The Bulls rolled through conference play with a 9-3 record – including two games in which they led the No.1 Kentucky and No.6 Wisconsin respectively at halftime. They beat up on inferior competition like Canisius and Niagara and were able to put up comfortable victories together on the road.

Justin Moss looked like a better version of McCrea. Jarryn Skeete looked the 2012-13 Jarryn Skeete. Lamonte Bearden wasn’t playing like a freshman point guard. All the pieces were falling into place.

Instead of talking about the Bulls possibly making it to Cleveland, I was talking with fellow reporters about scenarios in which Buffalo could make the NCAA Tournament without the automatic bid. But in the back of my mind was always the thought: We have to wait until conference play starts.

The Bulls may have been able to dominate inferior teams and possibly sneak up on Kentucky and Wisconsin, but you can’t truly gauge a team until they’re playing against similar talent night after the night. And now that Buffalo is playing against MAC-level competition every night, we’re seeing this team is exactly what we thought they’d be.

After Saturday’s last-second loss 75-74 to Central Michigan, Buffalo is just 6-6 in the MAC. They’re losers of three in a row. They’re fourth in the MAC East. They can’t seem to play consistently on the road – and now not at home, either. Those games against Kentucky and Wisconsin feel like a long time ago.

Yet it’s a bit hard for me to say Buffalo is underachieving - .500 is right where I thought they’d be at this point in the season.

So it’d be reasonable to give Buffalo a pass for their current place in the standings and recent troubles. But Buffalo brought these expectations on themselves.

The Bulls showed they’re capable of playing with some of the best teams in the country. They have a potential MAC Player of the Year in Moss. Expectations for a second-year head coach are different when he’s The Bobby Hurley.

And when you’ve set your goals as an athletic department to be the ‘next big-time college athletics brand,’ it’s hard to explain being 6-6 in a mid-major conference.

I’m now convinced Buffalo has enough talent and experience to win this year. The problem seems to be mental. Too many times Saturday did I think to myself: Why would you take that shot? The ball isn’t being facilitated. Everyone seems to eager to shoot first and pass later. There are also too many unnecessary fouls.

In the long run, having a lackluster season may be best for Buffalo as a program. It may humble them, and motivate a solid core of Evans, Bearden, Moss and Skeete for next season. It will probably keep Hurley in town for another season and hold off his inevitable ‘big jump.’ Another year in the MAC is probably best for him as a coach too.

But Buffalo deserves to be criticized for this recent skid. The Bulls – and this athletic department – raised the expectations for themselves.

Now they have to try to meet them. 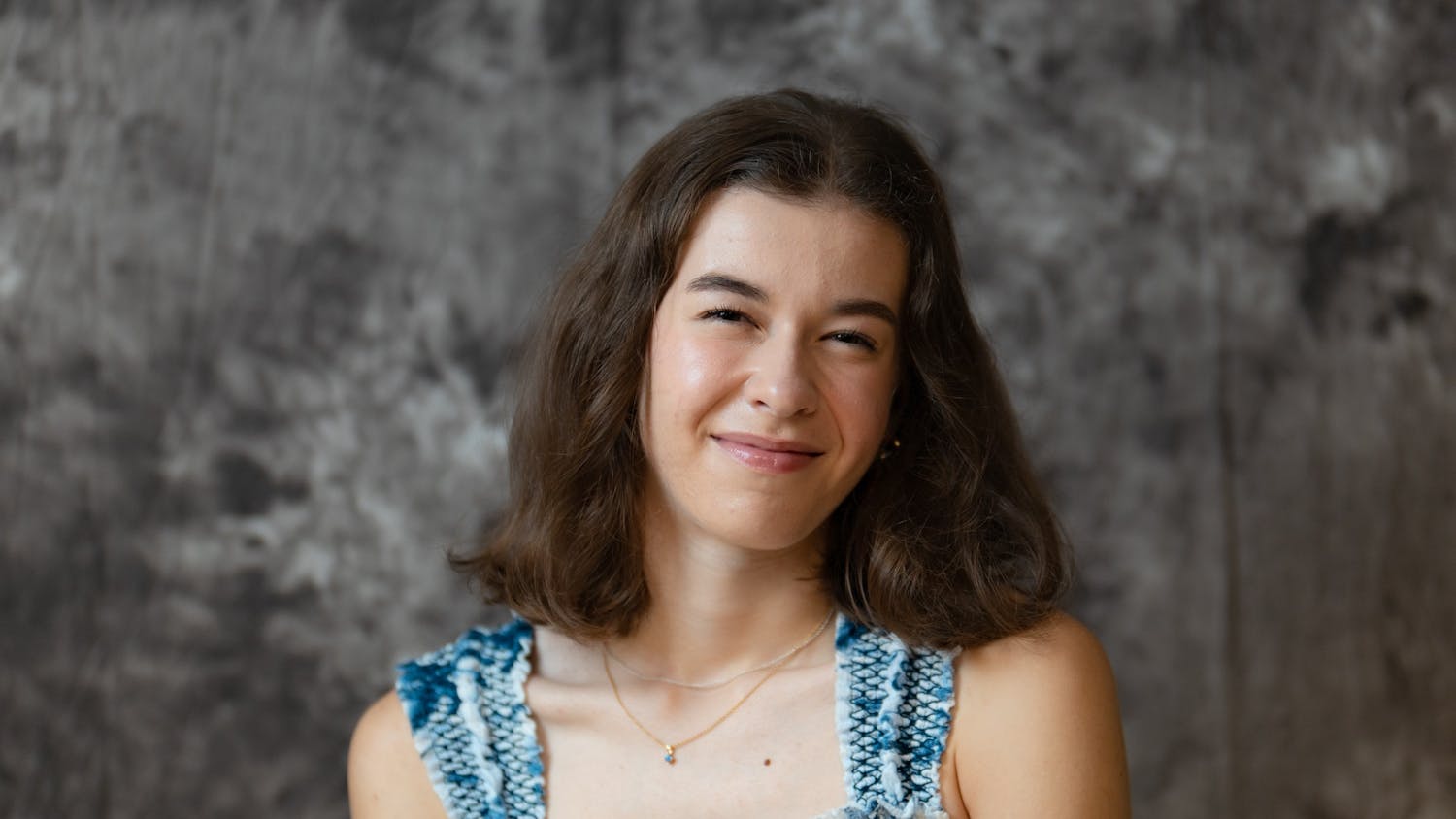 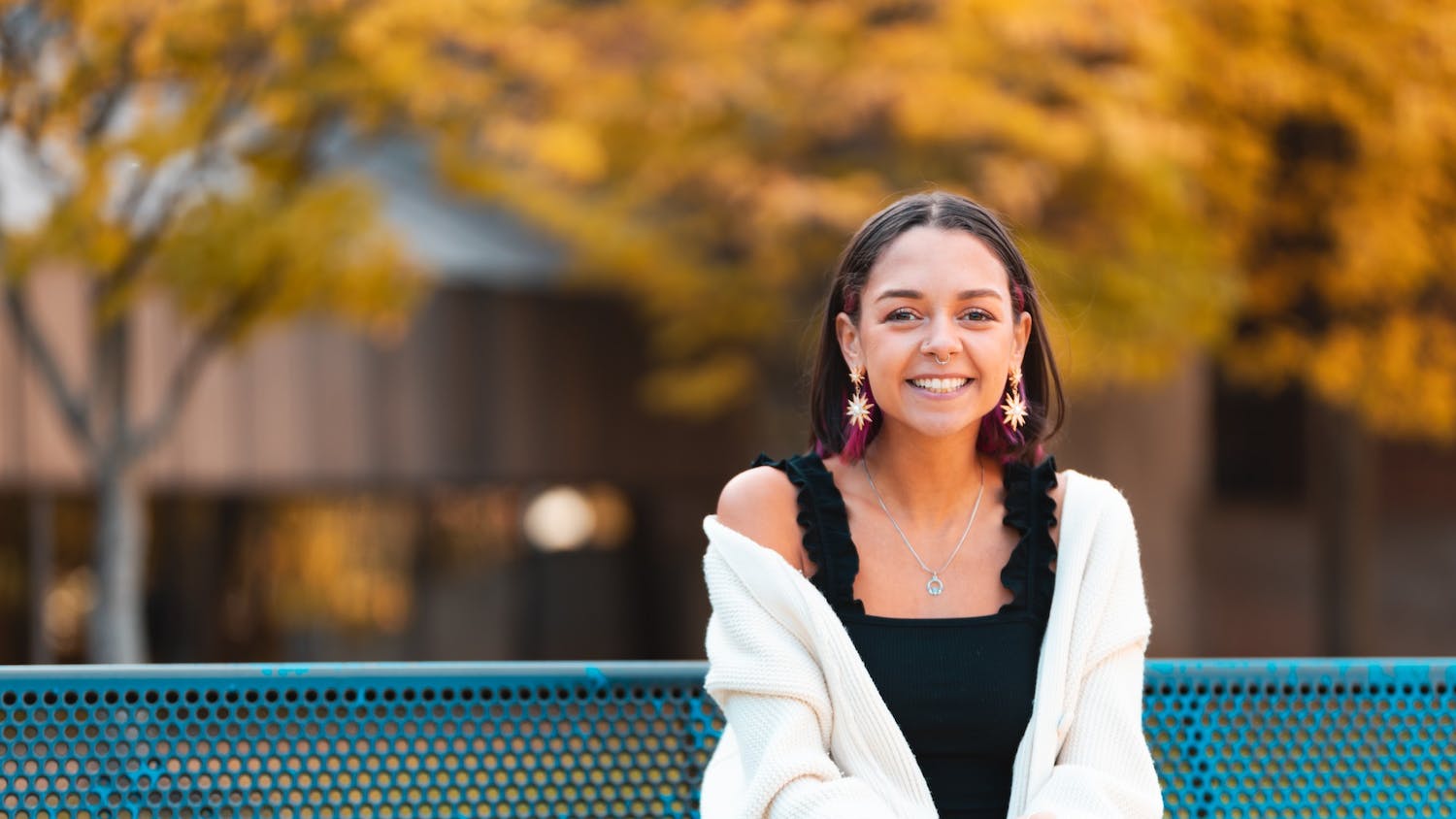 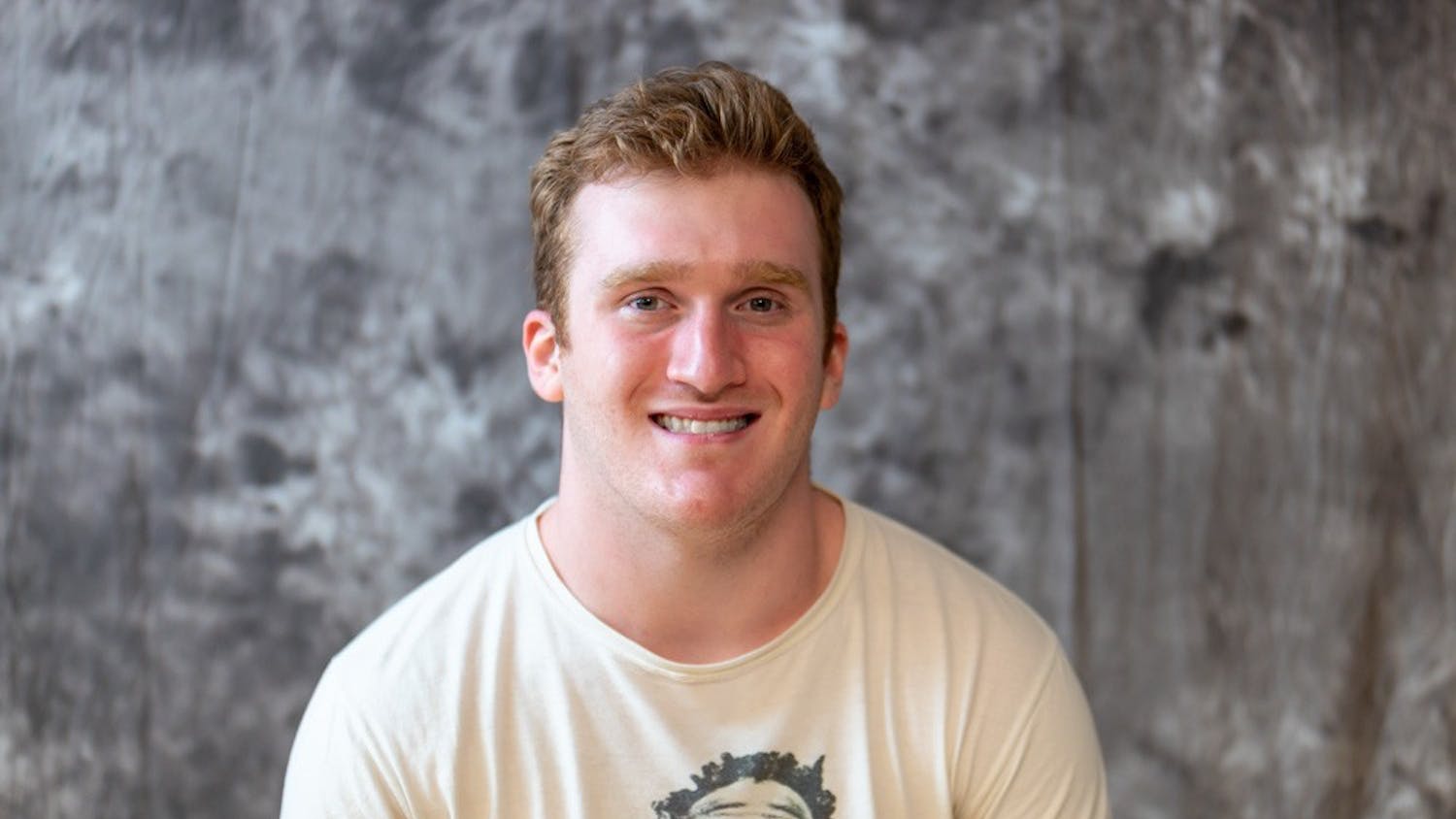 Young Dolph is not ‘just another dead rapper’