"From tales we've told to ones we've made, a transformative journey"

A friend recently interviewed me for one of his classes. "So, how did you wind up in your position and what do you like about The Spectrum?" he asked.

I chuckled quietly, thinking, Do you have a few hours?

This is my final column, and I spent some time debating which direction to take it. Is there anything I could possibly write, I've wondered, that could illustrate the three and a half years I've spent here, that could capture the spirit of it all?

As Michael Wilbon penned in his Washington Post goodbye column, "This is the first column I ever dreaded writing, the only time I can recall experiencing that thing known as writer's block."

There are quite a few stories from my time at The Spectrum that I hope to one day share with my children (and quite a few, indeed, that I will not). As I've reflected on my time here, I have discovered that's what it has been all about: the stories.

It's been about the powerful stories the staff has told in the newspaper (and worked tirelessly to perfect, deliberating commas and paragraph breaks like mad men), and about the memorable stories that have come from moments we have shared during our time together (and man, have we had some moments).

This ending of this phase in life has made me consider time - it's made me consider how this moment, the one I'm living in right now, is the past as I write these words, and how the moment you lived in as you read them is now the past, too. I'm dizzy just thinking about it.

Two years ago, I told a staff member who was set to graduate in 2013, "snap your fingers and you'll be leaving school." That strategy backfired, though, because we snapped our fingers and here it is, two years later, and I'm the one graduating. Shoot.

As my favorite Doctor once put it, "How did it get so late so soon? It's night before it's afternoon."

"Wild ride" isn't a strong enough phrase to sum up this time in life for me. Maybe "mind-blowing" or - I've got it - "transformative."

I've been the editor in chief of this publication for two years, a total of 161 issues, and have been on staff for nearly 300. Every single newspaper has elicited joy, heartbreak or another powerful emotion. Not one has been boring. I've worked with seven incredible staffs; with the turnover rate of a college newspaper, each semester's group has been completely different.

Each has had its own distinct personality and has been driven in its own way. I'll never forget the hilarity of the spring 2012 staff or the determination of spring 2014. They've all made a mark on me. But no matter what, every staff since I've been here has had one thing in common: I've been the best NBA Showtime player.

Just kidding (but seriously). What I meant to say is, every staff since I've been here has been on a mission to become one of the premier college media outlets in the country.

It's a real underdog story. We don't have a journalism major. We don't receive funding from the students, student government or university. We don't have many departments at UB interested in helping us out - and, in fact, we have some departments that despise us (I know you'll miss me, UB Athletics).

What we do have, however - our ammunition to fight against the odds - is unified passion. When you are working toward a shared goal with a motivated team, the excitement is palpable. And with the paper having won 13 national awards in the past four years - the first such awards in its 64-year history - this generation can say we've made some progress. We're not there yet, of course, but we've helped The Spectrum on its way.

Like every other editor at The Spectrum will tell you, this newspaper has changed my life. In the fall of 2010, I was searching.

After spending much of my life playing sports, I had injured my ankle badly and chose not to continue trying to play basketball in college. I had previously found my identity in sports. For the first time in a long time, I didn't have a team.

When I decided to attend UB after a miserable year off from school - no basketball, no intellectual stimulation, just working boring jobs to pay the bills - I found myself walking around campus all day without recognizing anybody. I felt anonymous and empty. UB just wasn't doing it for me, so I made plans to transfer to Florida.

In what I thought would be my final semester here, I vowed to keep my eyes open and pursue any opportunity that came my way, hoping it would lead to a fulfilling experience before I left. I didn't care what it was. I just needed a team.

I picked up my first Spectrum that semester and joined staff. The rest, as they say, is history. Journalism hooked me. The energy of my sports editor, Matthew Parrino, who went on to become the 2011-12 editor in chief, captivated me.

Speaking of Matt, this column would never end if I shouted out all the people at the newspaper who have had a profound impact on my life - you know who you are, every single one of you. It'd be a true oversight, however, if I did not at least mention Matt, who became a role model to me, Jody Kleinberg Biehl, the immensely dedicated faculty adviser here, Helene Polley, our heaven-sent pro staff member, and the four managing editors in my time as editor in chief, the best sidekicks I could've possibly had.

Back at the interview, my friend asked for advice for students. I had plenty.

Get involved right away. Find your passion (it might take some sampling) and pour yourself into it. Don't accept what you're told at face value; question everything. Don't let people tell you you're wrong and they know best simply because they're older than you. Respect them, of course, but formulate your own opinions and stand up for yourself. Never apologize for who you are, and always boldly embody your true self.

I couldn't ask for anything more out of this four-year experience, both at The Spectrum and at UB. A lot has changed since those days I felt invisible. Even the taxing parts here have proved fruitful and yielded valuable lessons that I will take with me to graduate school and beyond.

When my Spectrum teammates are old and grey (snap your fingers and we'll be there) and they look back on these past few years, I hope they say with assurance that we did good and did well. It's been an honor to lead them.

Above all, I hope they know how thankful I am to have been here, how truly my life has changed for having known them and how much I treasure, and will always treasure, all of our stories. 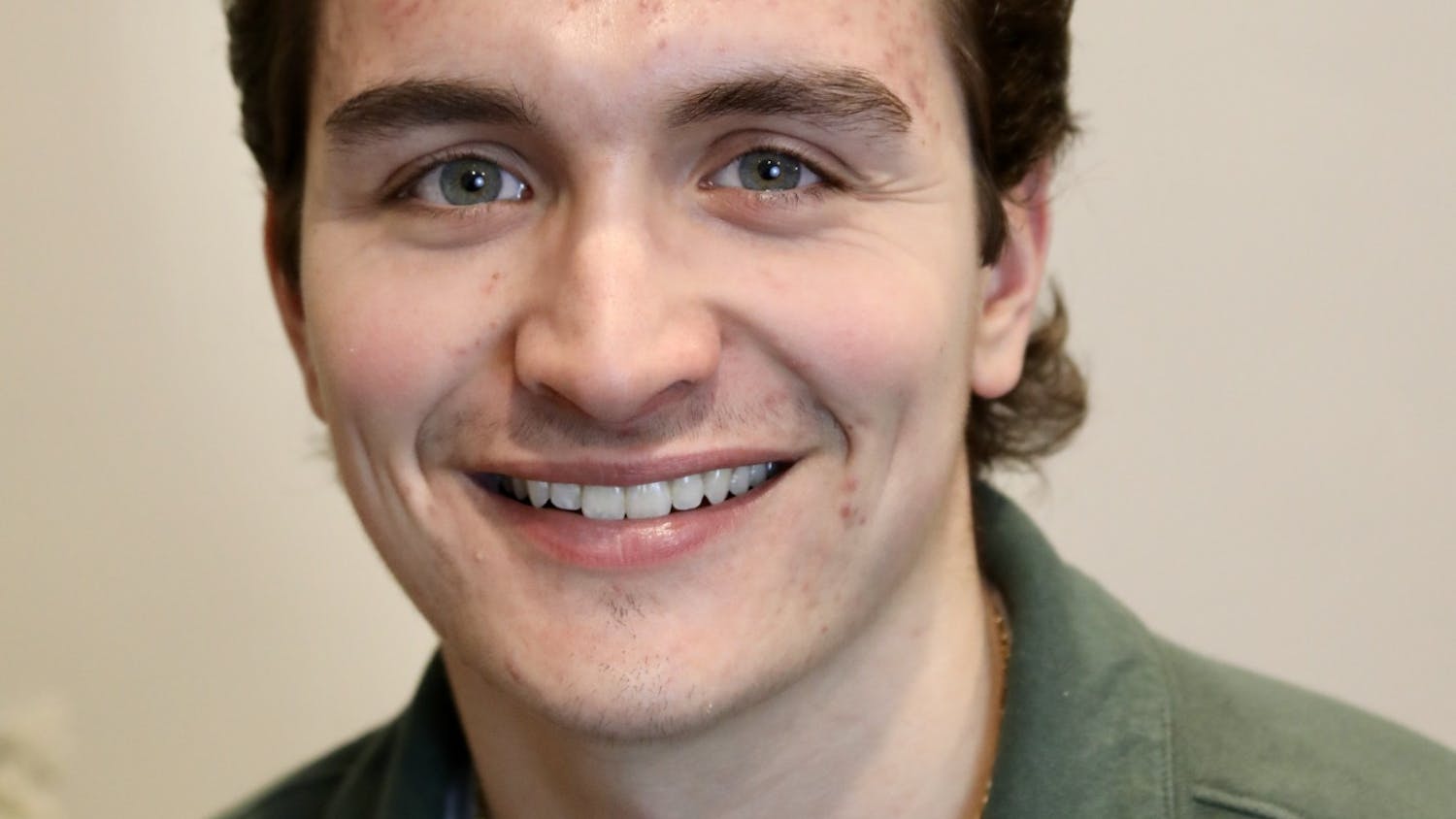 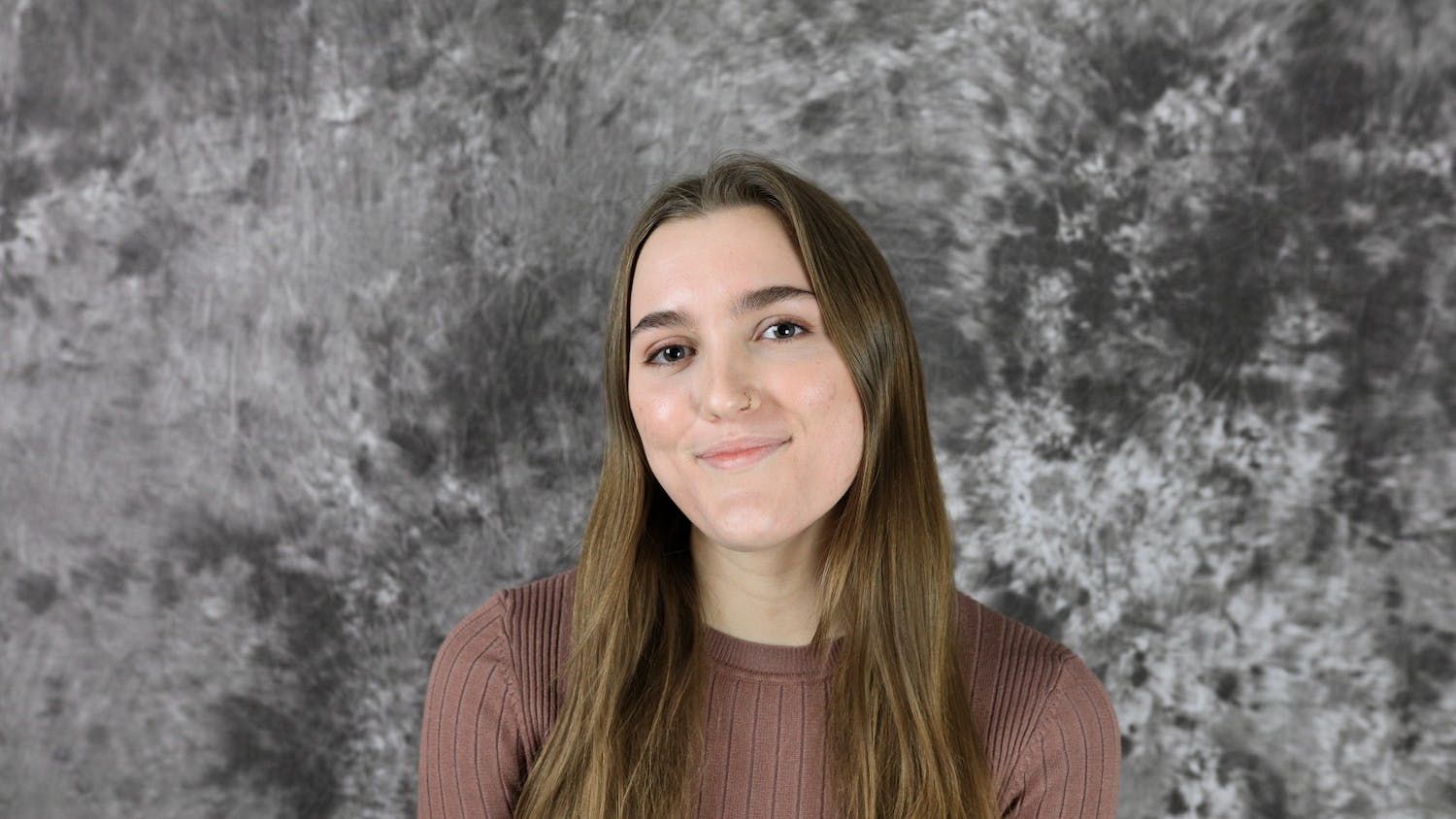 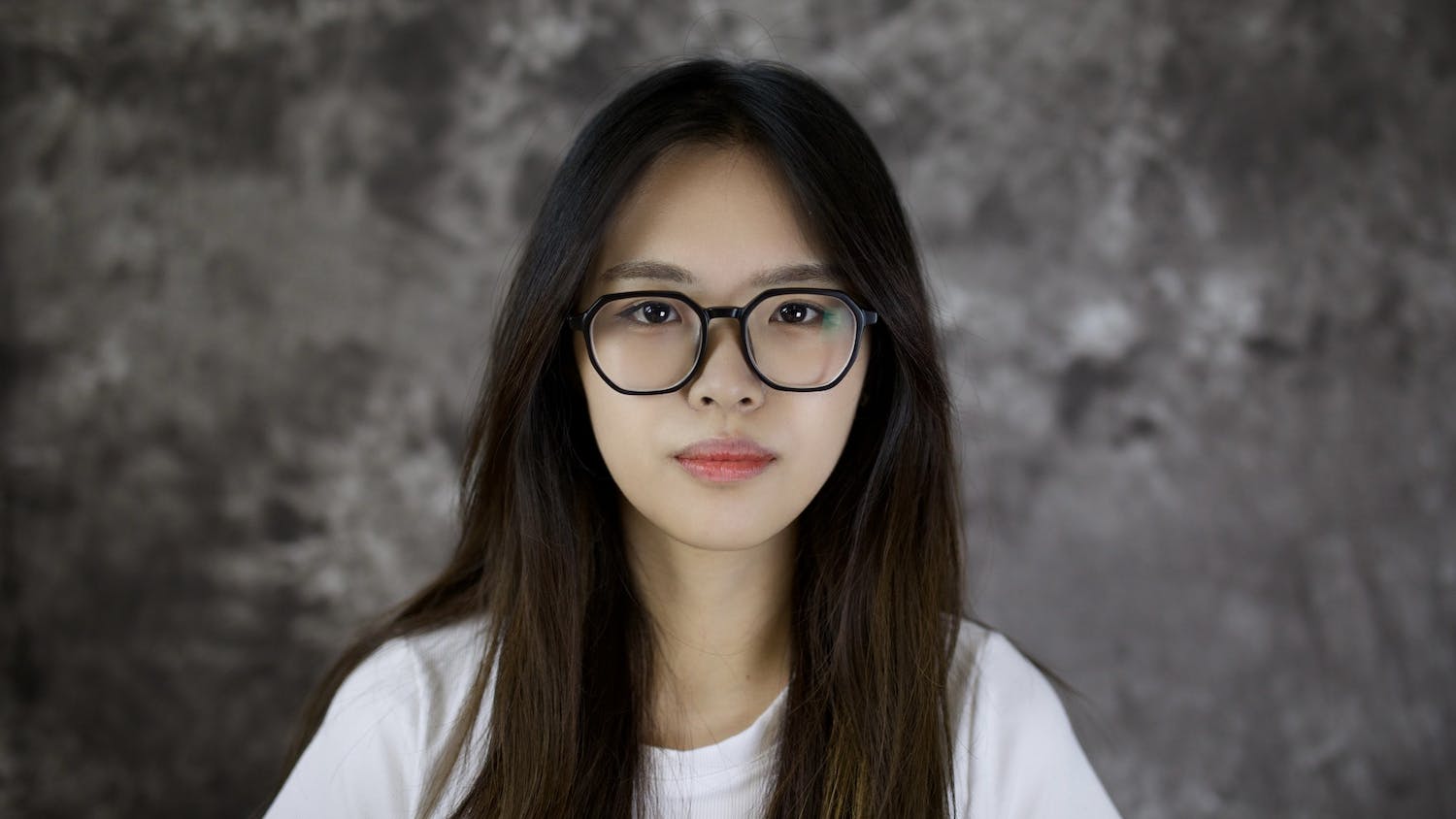