Tanning needs to be cast in a new light 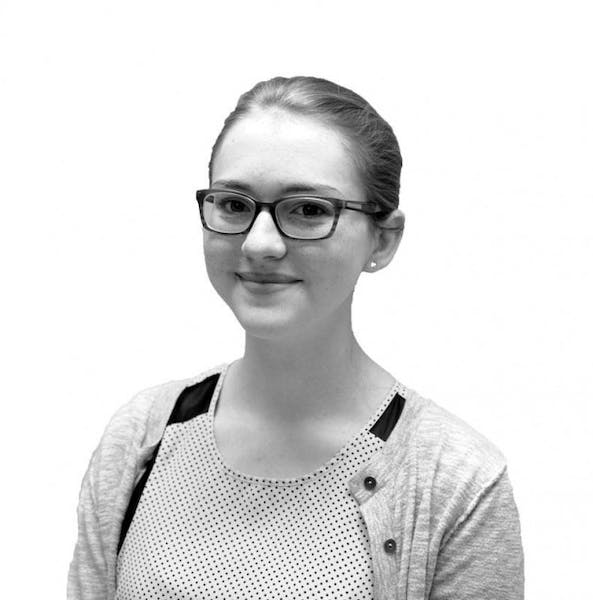 It's as clich?(c) as the string bikinis, cheap booze and that hint of sweat smell in the air - tanned bodies, parading the shorelines of destination tropic on Spring Break.

Regional establishments are roaring up their tanning bed engines in response, gearing up for the influx of college students who are looking for just the right amount of orange glow that can't be matched in Amherst's arctic tundra.

It's a common occurrence. And it's a common mistake for many young adults on this campus who may be blinded by those blue lights, forgetting the devastating effects self-tanning can have on the body.

Fifty-nine percent of students in college report having gone tanning at least once, according to a global study done by JAMA Dermatology. This number is on the rise and coinciding with it, the number of melanoma cases has increased 3 percent each year, according to a USA Today report. A disease that was once rarely diagnosed in young people is now becoming a harsh reality for many youths.

These numbers are startling, but the statistic that deserves the most severe action belongs to the Centers for Disease Control and Prevention. It reports young adults' risk for melanoma rises 75 percent for those under the age of 35 who tan.

Seventy five percent. That's three times the normal risk of melanoma, "the most talked about skin cancer because it's the most deadly," according to Dr. Perry Robbins, the president of The Skin Cancer Foundation.

You wouldn't fly in a plane if you were 75 percent more likely to catch a deadly disease by doing so. You probably wouldn't if you were 50 percent more at risk. So why are so many young people hitting the skies and risking their lives just to look a little bronzed for a five-day stay in makeshift hotel rooms in Cancun? Sounds dismal.

One reason is the cultural stigma. Being tan is directly related to female beauty in modern society - just another example of self-indulgence trumping self-preservation. With spokeswomen like the Kardashian sisters working for tanning salon Zoom Tan, there is an obvious societal acceptance for fake skin pigment in return for the chance of lifelong health risks.

What if she had been speaking about cigarettes? There would be outrage, there would be badly written apologies, there might even be canceled shows - which many wouldn't mind anyway. But this wouldn't happen because in 2014, the stigma behind cigarettes and tobacco usage is a harsh one, recognizing the severe health effects that come with them.

Yet, even still, the shabby lit tanning salons filling old strip malls continue to hum. Advertising runs in and out of prime-time television, and teenagers continue to stare at their skin and only see "flaws." Paleness and freckles become feared, when instead an abnormally shaped mole or skin patch is an acceptable part of the "beauty experience."

As a red head, I was constantly warned about the harmful consequences of too many UV rays. Growing up, if I managed to avoid my mother and her fistful of Banana Boat SPF 85, I couldn't escape the grueling pain of hot iron skin that accompanied a burn. It would be a proud moment when I would be lucky enough to get that "warm glow" after running around for a few hours in the day - like I beat the system for the pale skinned and ginger haired everywhere. Little did I know that any change in skin pigment is a bodily reaction defending itself from harmful sunrays.

"Recognizing exposure to the rays as an 'insult,' the skin acts in self-defense by producing more melanin, a pigment that darkens the skin," said Sharon Miller, a tanning expert, in a Food and Drug Administration report. "Over time, this damage will lead to prematurely aged skin and, in some cases, skin cancer."

And little did I know that the small patches of discoloration that popped up as I grew older were not trophies for what I had "accomplished." These are things I will continuously have to watch as I age.

College students know tanning is bad for them. It is a conscious decision and it is a societal expectation for many young women, whether it is prom day or the week getaway in the month of March.

You will always remember the day you were diagnosed with melanoma. Can you say the same about your weekend getaway?