Update: 1:25 a.m. -- Police have finished their search of the campus and lifted the shelter-in-place warning for North Campus. They say it is now safe to resume regular activities on North Campus.

Update: 12:52 a.m. -- University Police are conducting a thorough search of North Campus and UB will sent out an alert when police deem the area is safe. UB Media Relations advises students to "stay indoors, be aware of surroundings, report anything suspicious to University Police."

An armed robbery occurred near UB's North Campus Tuesday night, and the suspects eventually fled after driving onto campus.

The robbery happened off of Sweet Home Road in Amherst. Three suspects exited the scene in a vehicle. Without them knowing, the victim followed in his vehicle. He followed their car until they stopped outside UB's Hadley Village Apartments, located on Hadley Road near Kunz Field.

Once they realized they were being followed, the suspects fled on foot in the direction of Audubon Parkway.

UB Alert sent out a message informing students of the situation and advising those on campus to take shelter at 11:07 p.m. At 11:36 p.m., the university's emergency website released information elucidating on the incident.

At 11:34 p.m., UB Media Relations told The Spectrum that police located what they believed to be the weapon. Shortly thereafter, the UB Alert system stated police found an air pistol resembling a firearm near the Hadley bushes. An air pistol is a gas-powered pistol that fires pellets or BBs using compressed air.

Students may sign up for the latest UB Alerts by visiting: getrave.com/login/buffalo. The UB Alert website (emergency.buffalo.edu) also includes extensive information concerning how to proceed in various dangerous situations that could occur on a college campus.

Oct. 18, 2013, a student was robbed at gun- and knife-point outside of 108 Hadley Village. Two males - who were described as white - brandished a knife and handgun and robbed the student of his bag, including electronic equipment. The victim was not harmed. UPD said the suspects had gotten in contact with the victim after he had listed an iPod for sale on Craigslist.

Another handgun scare on campus occurred in February 2010, when authorities believed there was a gunman in Lockwood Library on North Campus. UB Police declared the area safe after searching for four hours without finding a suspicious person or weapon. It is still not known whether there was a gunman that day.

Authorities ask for any suspicious authority to be reported to UB Police at 645-2222.

The Spectrum will provide further coverage of the incident as information becomes available on ubspectrum.com. For up-to-the-minute updates, follow @UBSpectrum on Twitter. 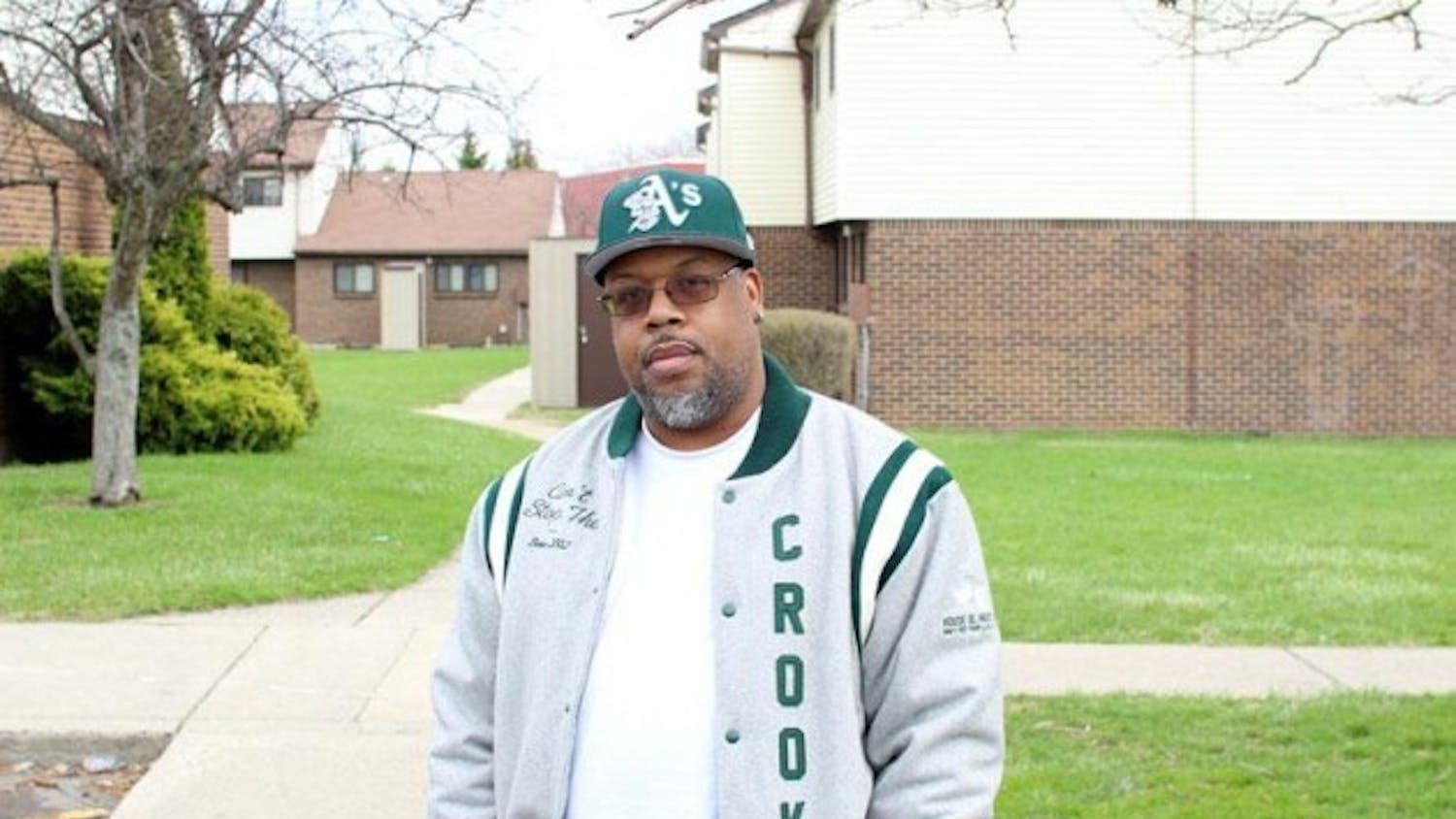 The only hood with green' 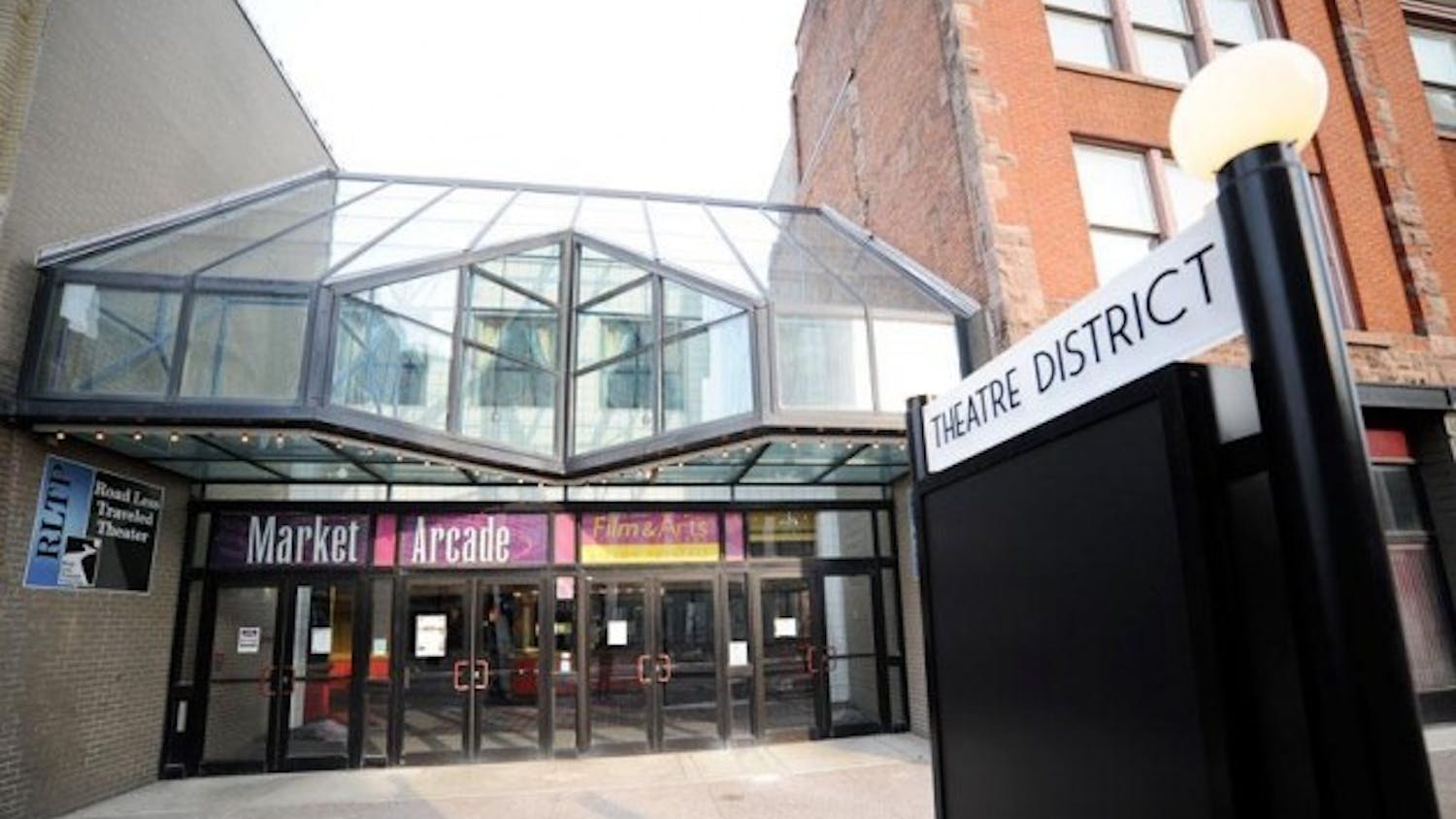 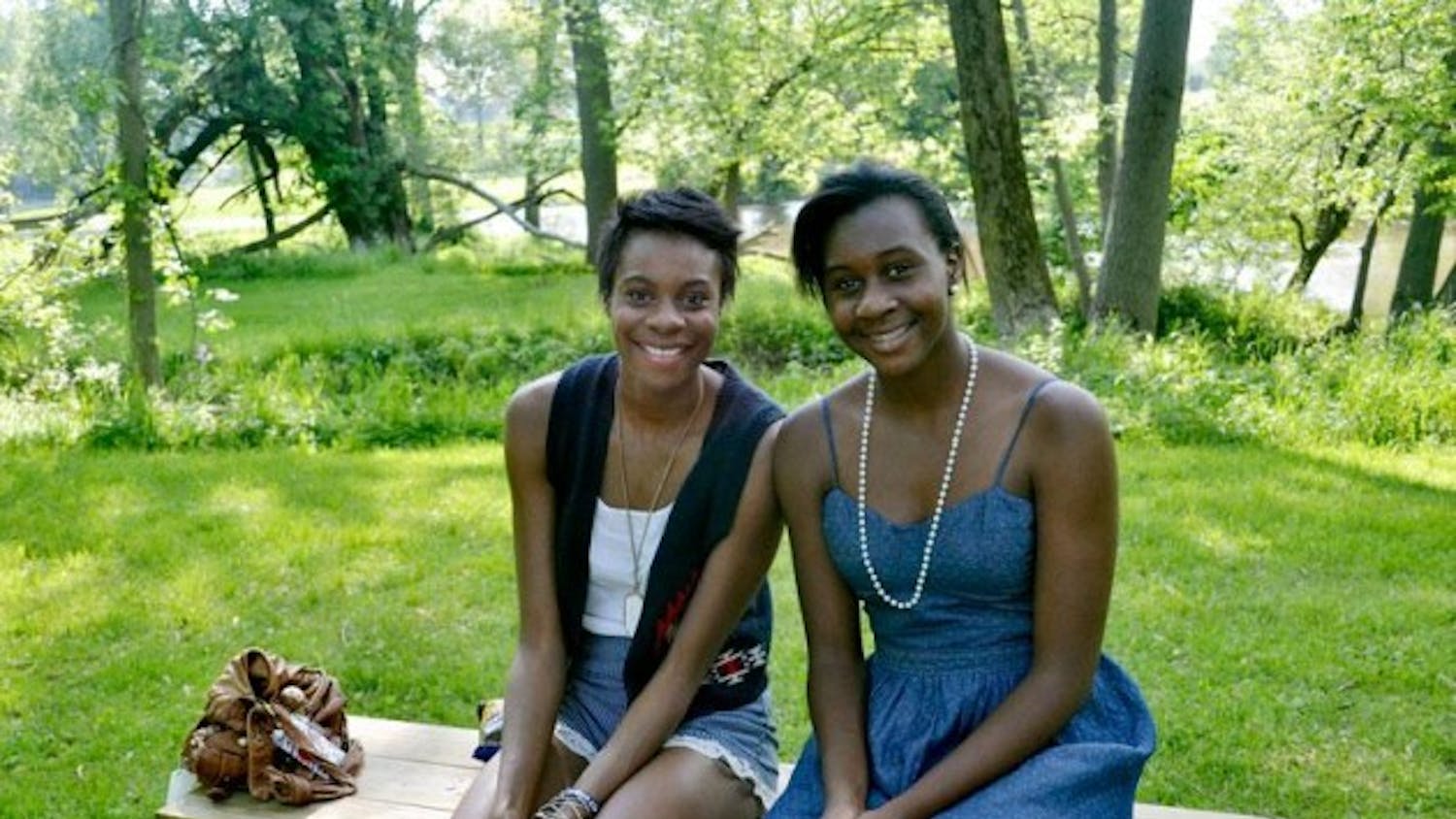