On Saturday around 11 p.m., a person was injured in a shooting in the University Plaza on Main Street by South Campus. The victim did not sustain any life-threatening injuries.

Police said multiple shots were fired after a large group of people was seen fighting, WGRZreported.

No arrests have been made and police described the shooter as a black male last seen wearing a brown hooded sweatshirt.

The body of an unknown person was found at 285 Scamridge Curve in Amherst after a fire broke out around 2 a.m. on Sunday, WIVB reported.

Most of the residents in the eight-unit building were able to escape with the help of Amherst Police (APD). Snyder Police used ladders to rescue two people and a pet stuck in the upstairs of the apartment complex.

APD and the Amherst Fire Inspectors office are investigating the cause of the fire and the identity of the deceased occupant.

The building suffered severe water damage and the roof was partially collapsed. The damage is estimated at $1.15 million.

On May 2, 2013, Seidenberg dropped a butane torch he was using to light marijuana in his dorm room. He and his girlfriend, who suffered minor burns because of the incident, escaped through a window before the room was engulfed with flames, causing $80,000 in damage.

Seidenberg, who is suspended from UB and is taking classes at Erie Community College, paid $1,000 of his own money to cover part of the damages. Campus Living covered the remaining $79,000 - insurance was unable to offset the cost. 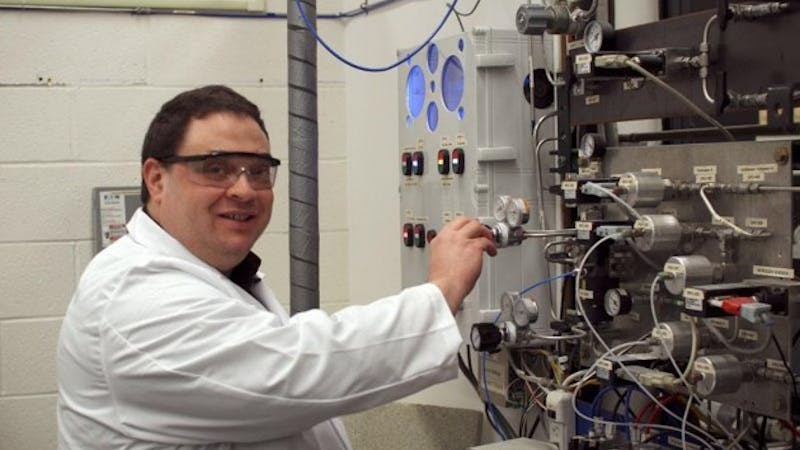 By MADELAINE BRITT
2366 days ago

By MADELAINE BRITT
2424 days ago