"716 to get a taste of Hopsin's eccentric, educated 'madness' Tuesday"

Hopsin, the deep-thinking, name-calling hip-hop artist best known for his haunting white eye contacts and "Ill Mind of Hopsin" series, is about to bring his fast-spitting flow to Buffalo.

As part of his "Knock Madness" tour, Hopsin will perform with DJ Hoppa at Town Ballroom Tuesday. For Hopsin's cult following, of which there is likely a faction in Buffalo, this relatively low-budget concert is an ideal arrangement - fans can get in and hear quality hip-hop in what is sure to be a raucous environment for $22.50 with advance tickets.

It's tough to pinpoint Hopsin's rapping style. He has said Eminem inspired him to get involved in hip-hop, which shouldn't come as a surprise - both are known for expressing anger in their bars. But, much like Eminem, he's more than another angry rapper. He is among the best lyricists in the game today and is also one of the few well-known artists who frequently calls out other rappers without trepidation (think Kendrick Lamar's verse in Big Sean's "Control").

Hopsin doesn't go with what's popular; he goes with what he wants to go with, and it's usually an angsty, educational ballad. He goes with what he thinks is necessary. He takes it upon himself to police the hip-hop realm - "if the shoe fits," as he says, "wear it."

Hopsin entered many people's consciousness in the summer of 2011, when he released the fourth installment of his "Ill Mind of Hopsin" series. The video has 24,152,834 views on YouTube. Hopsin mocks seemingly everyone, including himself, in his "Ill Mind" series.

For example, in the fourth episode, he talks about his struggles in education growing up - which included being placed in special education classes. In the same song, he criticizes Odd Future Wolf Gang's Tyler, The Creator and his Goblin album. Hopsin wears large fake ears, mocking Tyler, and spits: "All these no-flow, gimmicky ass, fired-up behaviors / With wack beats and gap teeth like Tyler, The Creator."

He has also called out such rappers as Lil Wayne, Soulja Boy, Rick Ross, Drake and Lupe Fiasco.

Despite his tough persona and occasional bold proclamation like "hip-hop's dead and I'm the lucky savior," it's clear Hopsin does not take himself too seriously. In one music video, he dresses up as a woman in a pink dress, white makeup and a wig. In another video on his channel, he uses a blowtorch to dismantle a grocery kart and turns it into a personal camera stand. It's creativity that makes him a successful musician.

His bars are as scatter-brained as his personality. In "Ill Mind of Hopsin 5," he praises good parents and criticizes people who sleep around and spend all their time partying - a message specifically aimed at modern-day college students, as made clear through the accompanying video. He also makes clear his distaste for "street" culture: "Man, why do black people gotta be the only ones who can't evolve?" he asks. "Because you're in the streets acting like a neanderthal."

Hopsin is simply unafraid of stepping on people's toes, and that's part of what makes him genuinely likeable: in his very opinionated music, he touches on public dilemmas and calls out people fearlessly - and he does it all with a smooth yet furious flow. 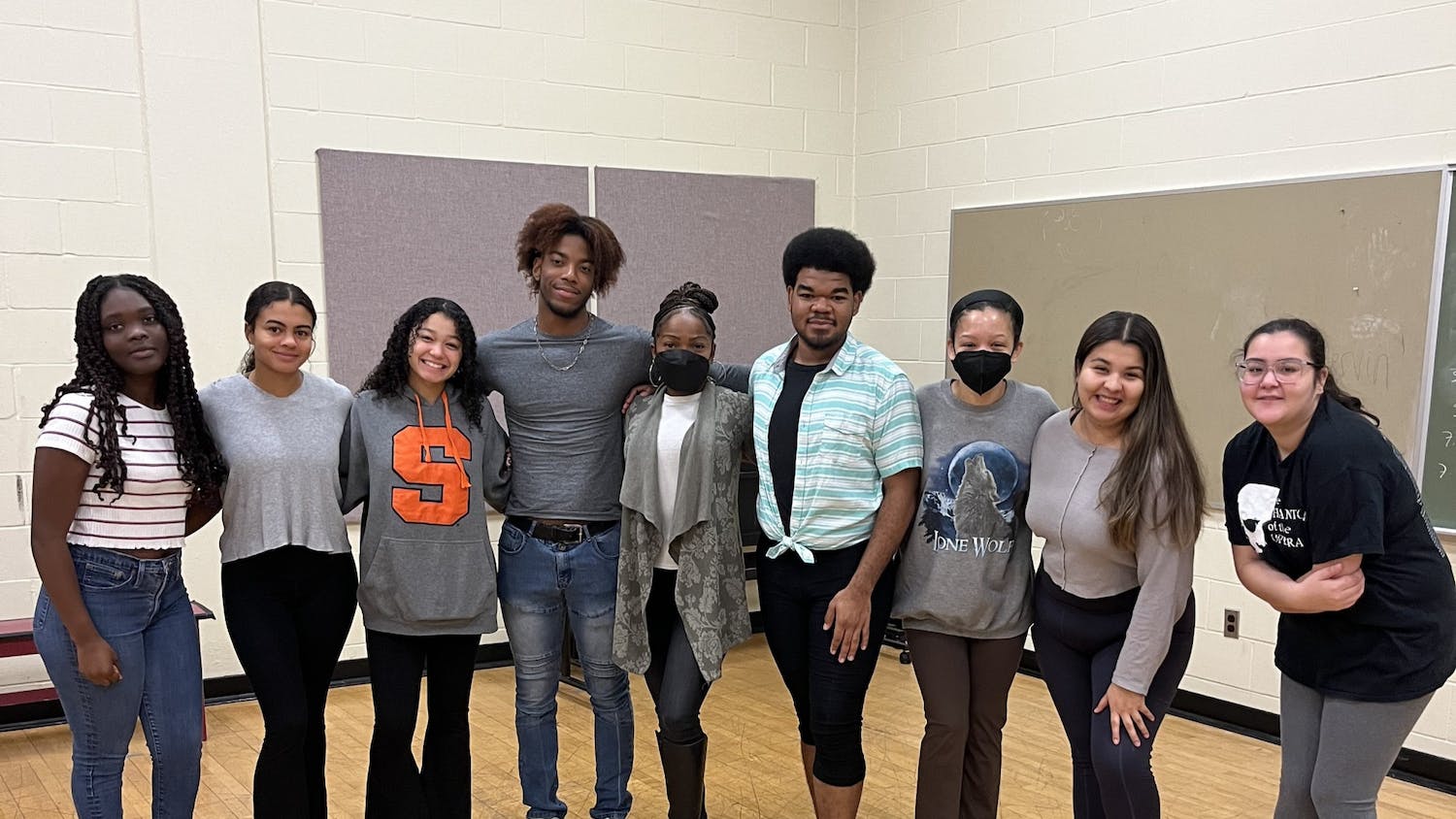 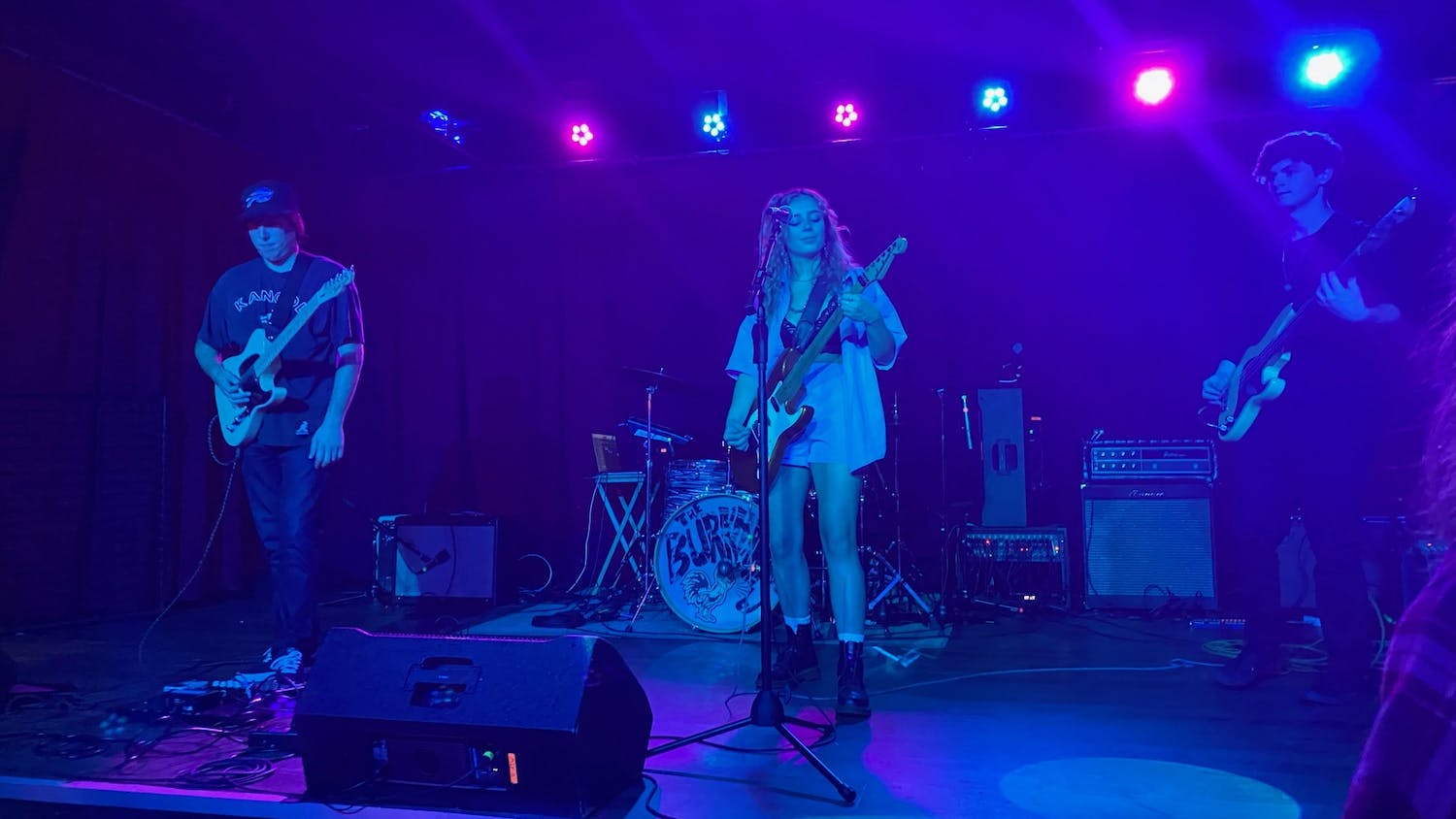 Giving up isn’t an option for Grace Greenan 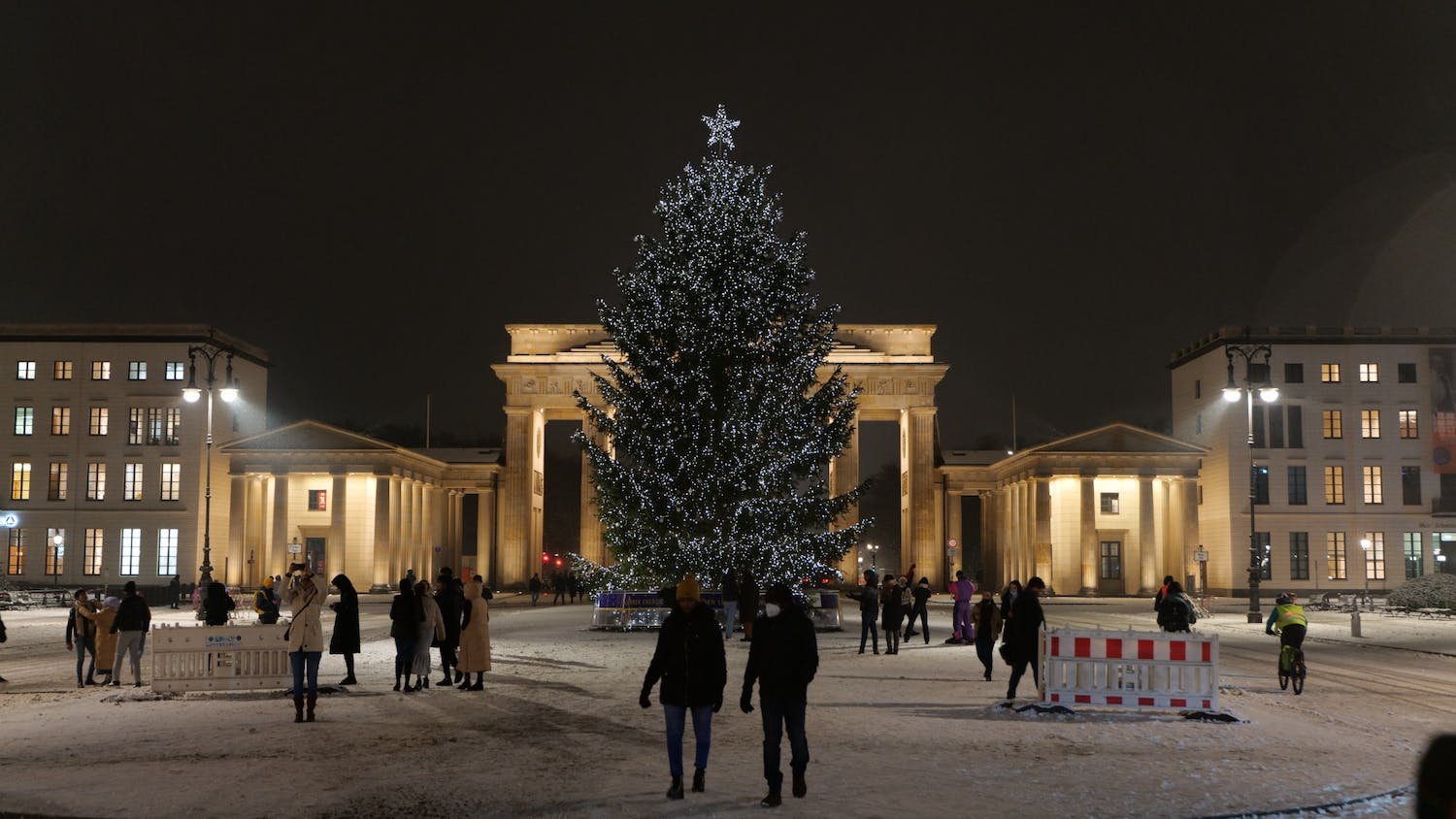