Buffalo's Own moe. Shows No Signs of Aging

While they had by no means witnessed a bad performance, some fans were using words like "old" and "boring" as they walked out of moe.'s last Buffalo-area show: a free July 20 performance at outdoor Artpark.

The inevitable comparison was to fellow jam band Umphrey's McGee – a Chicago sextet about a decade younger than moe. – which had played Artpark just a month earlier, slaying the crowd with what frankly was a more aggressive and energetic brand of progressive rock, funk, and metal than the sound moe. brought to the table last summer.

Fans were declaring moe. as past their prime and no longer able to match the intensity of groups like Umphrey's McGee or the Disco Biscuits – jam bands that embraced the recent popularity of the electronica scene while moe.'s traditional rock-and-roll sound remained relatively stagnant.

It's funny what one show can do to a band's reputation.

moe. set the record straight on Wednesday night at the Town Ballroom in downtown Buffalo, playing their best Buffalo show in years and proving they are still relevant, energetic, and capable of reaching musical peaks that any rock band would envy.

Fresh off the release of their 10th studio album, the surprisingly crisp What Happened to the La Las, moe. returned to the city where they formed – bassist/vocalist Rob Derhak and guitarist/vocalist Chuck Garvey formed the band in a UB dorm room, in fact – and found themselves in front of a rowdy sold-out crowd.

They didn't disappoint, playing two sets of scorching rock-and-roll as the crowd's cheering, dancing, and debauching grew wilder and wilder.

The only two selections from moe.'s new album were the openers of each set – "Paper Dragon" and "Smoke," two of the more interesting cuts from the disc. Other than those, all the songs were old moe. favorites.

Highlights from the first set included a Peter Frampton-style talk-box solo from Garvey on "Happy Hour Hero," a singalong ode to drinking; the ultra-fast, bouncing reggae-ska of "Threw It All Away"; and a face-melting guitar tirade in 7/8 time from guitarist/vocalist Al Schnier to end set-closer "Crab Eyes."

moe. is perhaps best-known for Schnier and Garvey's dueling guitars, and though Schnier was firing on all cylinders Wednesday night, it was Garvey who dropped the most jaws. He was in top form, sometimes switching back and forth between a bottleneck (for playing slide guitar) and a traditional plectrum within the span of alternating phrases.

During "The Pit" – the centerpiece of the second set, a song about going down to hell – Garvey produced hitherto unheard of sounds from his axe, even grinding its strings against the microphone stand at one point. The guitar's furious yelps and screams did evoke a trip down the River Styx, and all the while Garvey looked like he could have been making a ham sandwich. His considerably nonchalant swagger provided an almost-humorous contrast to the whole spectacle.

The second set blazed from beginning to end. moe. descended into "The Pit" with beautifully composed and oftentimes dark jams in favorites "Wind it Up" and "Water," even reaching deep into their catalog to play "CalifornIA," an instrumental treat that relatively few "moe.rons" have been lucky enough to witness.

moe. climbed from "The Pit" with three fun singalongs to end the show – the subtly political "Captain America," The Band's "Up On Cripple Creek," and set-closer "Waiting For the Punchline," whose bouncy bluegrass ending sent the crowd into a final frenzy.

The band seamlessly traveled from one song to the next without stopping, using the mostly improvised, jazz-spirited segues that make each moe. show unique. Even within individual songs and segments, moe.'s three-piece rhythm section bolstered the two soloists, building a more expansive foundation on the fly as the notes climbed into the upper register.

That was none more evident than in "Plane Crash," a moe. classic chosen for the encore. Schnier, playing a 1974 Gibson double-necked guitar for the only time all night, slowly built a solo section from the ground up, taking a good 10 minutes to allow his bandmates to corral his momentum.

When it all came together, moe. showed the power created when five musicians operate on the same page, like a well-oiled machine. 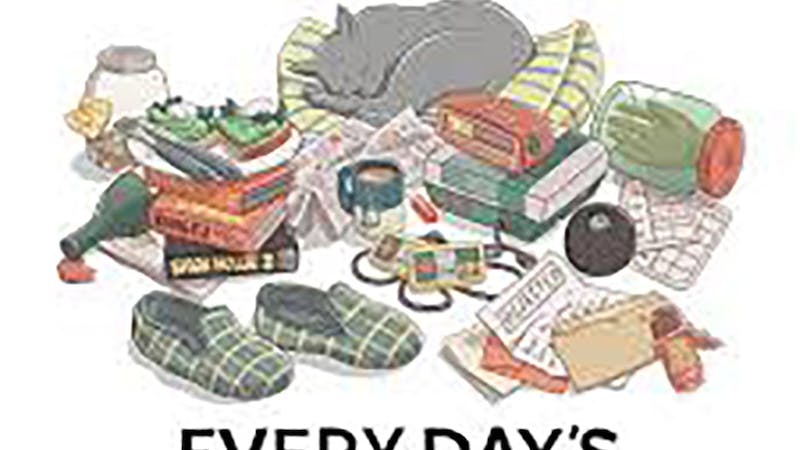