My final request of UB students

Sorry for the abrupt headline, but I feel like this is my final plea. I know what you're thinking, ‘What is this guy talking about?'

Well, I'm the editor of this paper now, but I came from the land of pigskin and slam-dunks. I'm a sports fan at heart and – to borrow a word from Bulls head coach Reggie Witherspoon – this column is meant to galvanize this university.

If you've been living under a rock (or studying really hard) the men's basketball team is really, really good. The Bulls are 15-6 overall, and have now won seven games in a row. That's seven in a row in the Mid-American Conference and their four straight road wins in the MAC is a school record.

Do I have your attention yet?

I've had the privilege of watching Bulls basketball since my freshman year at UB, and I've cherished every minute of it. I'm a basketball junkie, but it goes deeper than that. There is just something special about the basketball team here. It's the connection to the fan base and the likeability of all the players and coaches.

Have you ever met Witherspoon? I think he may be the happiest guy walking around this campus. He treats everybody the same and he is the type of guy you can be proud to have as your team's basketball coach. It doesn't hurt that he has built a winning culture at UB. The Bulls have won at least 17 games in six of the last eight seasons, and during his tenure the Bulls have won 20 or more games three times.

Anyway, back to this year.

The Bulls were predicted by most experts to finish at the bottom of the MAC East this season. I guess they didn't know about sophomore forward Javon McCrea.

Judging by attendance numbers by non-students, the Western New York area doesn't seem to know about him either. Well, if you don't know let me fill you in on Buffalo's best-kept secret.

McCrea is a 6-foot-7 basketball player that could probably make it to the NFL as a tight end or linebacker. He has a powerful frame and he knows exactly how to use it to score in the paint. It's cool to watch him too because he makes plays that you never expect him to make. He rebounds well and his defense has improved significantly this season.

McCrea is fourth in the MAC in scoring (15.9), fifth in rebounding (7.6), and first in field goal percentage (.583). He's a strong contender for MAC Player of the Year. His biggest competition may be his own teammate, senior fan favorite Mitchell Watt.

Watt has been magnificent all season. He's had one of the most memorable senior seasons in school history. He is arguably the best inside defender in the MAC and his presence in the paint has allowed the Bulls to almost completely reinvent their defensive approach. The 2-3 zone was implemented by Witherspoon this season and teams have struggled to figure it out.

I can do this forever. Sophomore guards Jarod Oldham and Auraum Nuiriankh are in the midst of breakout seasons. It's been such a fun progression to watch. Oldham is leading the MAC in assists (6.2), is second in assist to turnover ratio (2.3), and is seventh in the conference in steals (1.6). Nuiriankh has been playing outstanding basketball of late. He's defending and shooting the lights out. His confidence is at a season-high and it's evident in the way he carries himself on the floor.

What can I even say about senior forward Dave Barnett, or as fans know him "Big Shot Dave." The guy does everything on the floor even though most of it doesn't show up on the box score. His effort is always noticeable and he's such a fun character off the court.

The bottom line is that this team is extremely fun to watch. Fans leave Alumni Arena entertained, whether it's the sharp-shooting of senior guard Zach Filzen or the astonishing, high-energy play of senior forward Titus Robinson off the bench.

I challenge you to find a reason not to come out and support this team. More importantly, this team needs you.

This Saturday at 6 p.m. True Blue is attempting to break the student attendance record when the Bulls face off against Western Michigan in search of their eighth straight victory. "Sixth Man" T-shirts will be passed out to the first 1,500 UB students through the doors, and I can't think of a better message that could be sent.

In Buffalo, we take pride in the type of fans that we are, and by picking UB for college you inadvertently became a part of the most passionate fan base in all of sports. The MAC wouldn't know how to react or handle it if Buffalo truly got behind this team. Fear would permeate through every head coach in the league, because the presence of the fan base is that important.

Players have said it, True Blue has said it, and even Witherspoon himself has said how important the student body is to his team on the court. It's time to accept the challenge, UB. It's time to show up and scream until you can't scream anymore.

If you think this is an advertisement for UB athletics, you're right, it is. Because I think UB basketball is worth your time and the impact you can have is unlike anything else at this school.

So as I finish this letter, as I plead with you one last time, I have just one question left before I leave UB at the end of the year…

On Saturday evening at 6 p.m., will UB there? 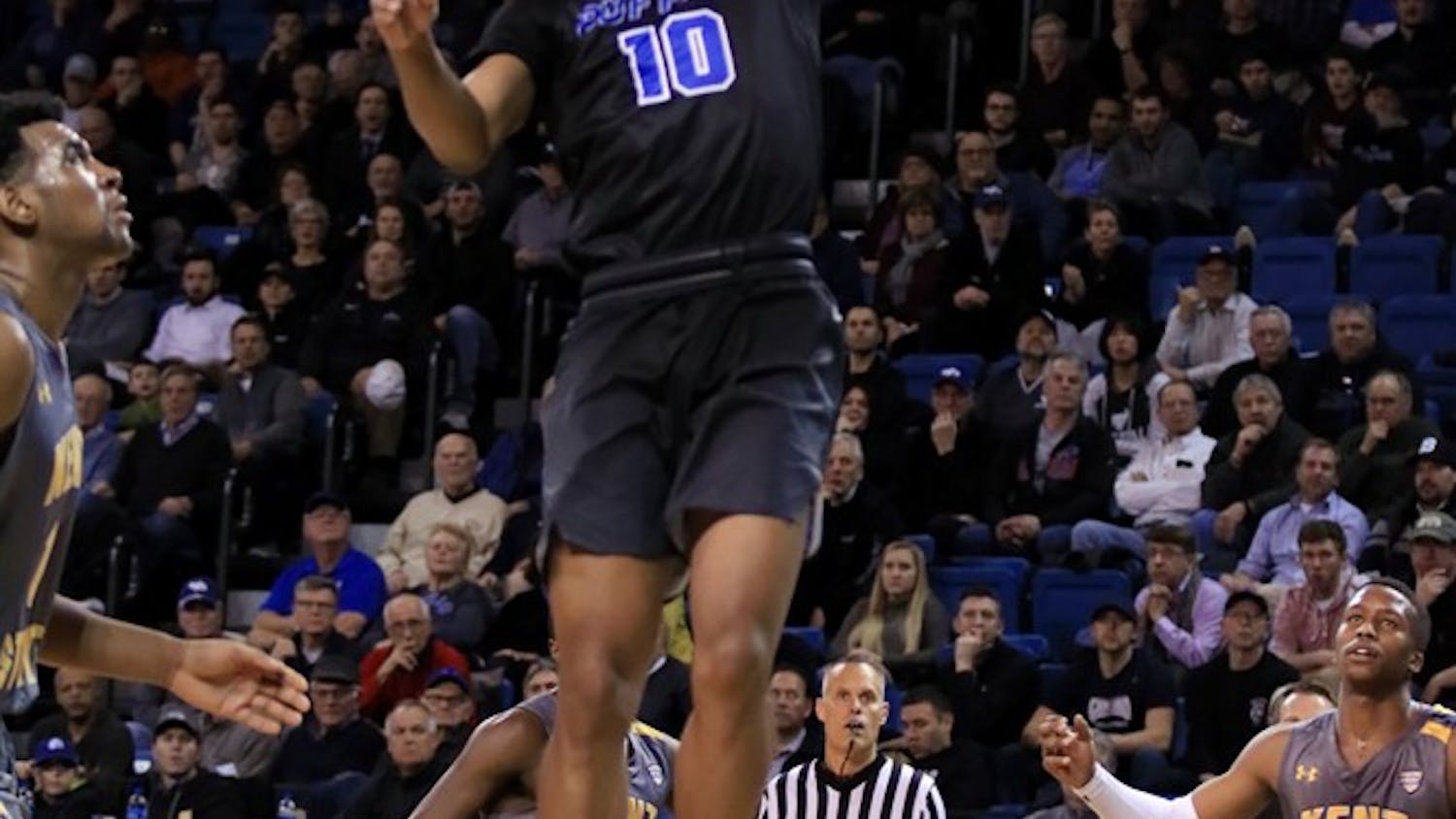 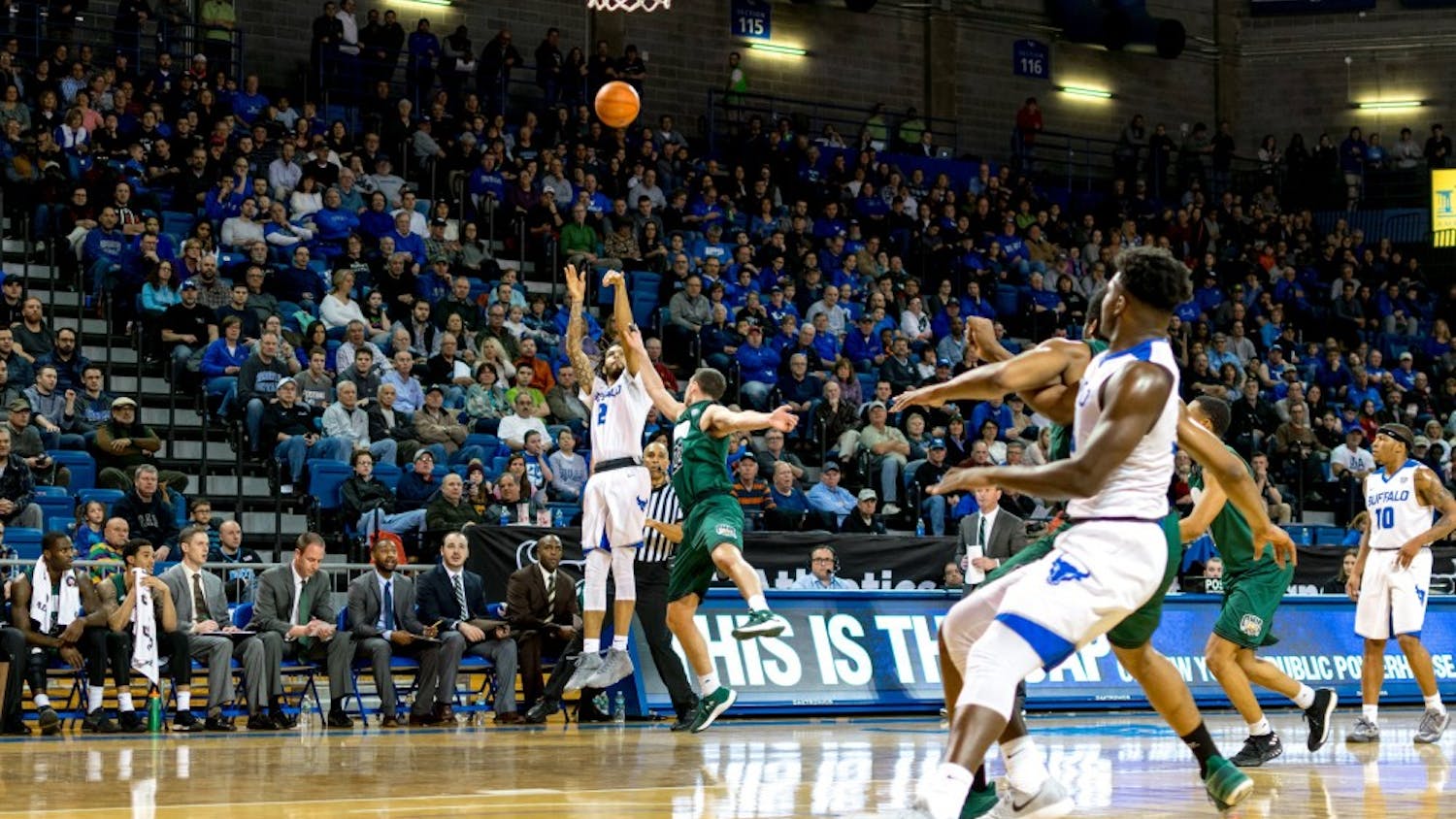 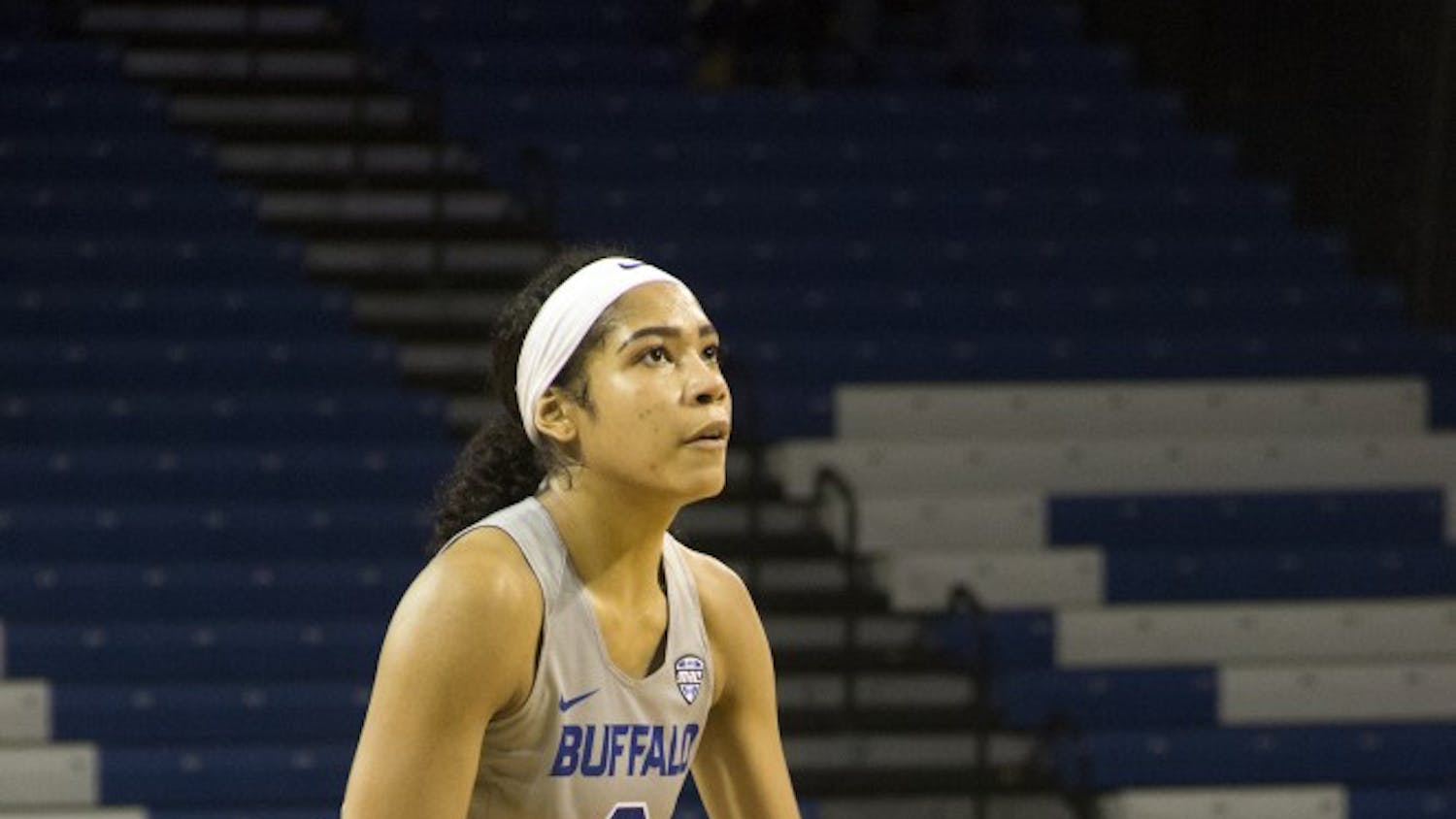