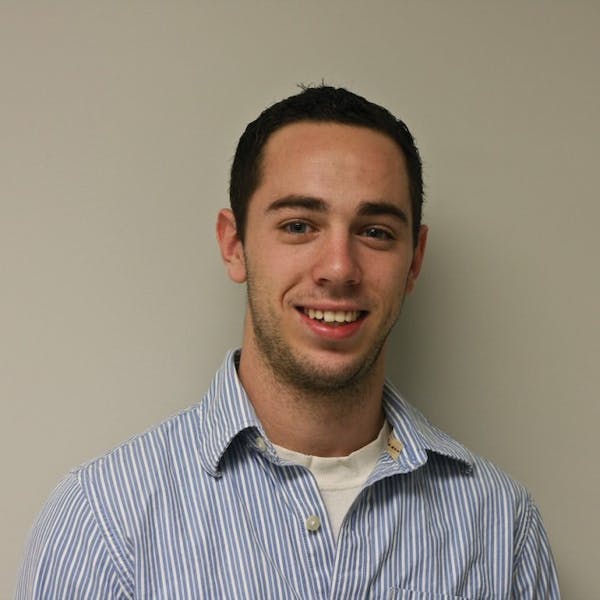 Leather swivel chairs, plasma televisions, fancy dinnerware, and mahogany tables aren't exactly the first things that come to mind when most think of the University at Buffalo.

But that's because most haven't been to the fifth floor of Capen Hall.

At 7:58 a.m. on Monday morning, Senior News Editor Lauren Nostro and I walked into room 505, located in the penthouse of Capen, for a UB Council "meeting." Instead, we found ourselves in a staged gathering that had all the qualities of a scripted show, minus the popcorn (there was coffee, yogurt and fruits, instead.)

For those unaware, the UB Council is charged with the duties of advising our university and its most important officers, including the president. Nine of the 10 members of the committee are appointed by the Governor of New York and serve seven-year terms, while the final member is an elected student representative who serves as a liaison between the student body and administration.

Point two of the Education Law of New York §356 states that the council must meet at least four times per year and that the information discussed at each meeting must be made public three days prior to the session.

In other words, the topics discussed at each meeting are known before the council convenes, so the only possible surprises come when a motion must be voted on, or the student representative reports on recent student activity.

Although there was a motion passed last Monday, there was hardly a vote and certainly no surprises. A SUNY resolution regarding a rational tuition policy was proposed and quickly accepted without any debate. Council Chairman Jeremy M. Jacobs recommended to agree with the terms of the resolution even though UB's future plans include a broader scope for the increase in tuition.

In other words, it was a political move to get on SUNY's good side and was met with no opposition.

Even though signing the resolution was probably the right move, it would have been nice to see the members of the council – the entity which "serves as the primary oversight and advisory body to the University at Buffalo" – prove that they read the resolution diligently by providing some form of conversation before agreeing.

Instead, the resolution was rushed through without any debate. And that wasn't the worst part of the meeting.

I know that it was Satish K. Tripathi's first council meeting as officer in charge, but I would have liked to see him control the room like a future president should. In popular terms, Tripathi lacked the swagger that the leader of the largest SUNY school must possess to be effective.

In time, I think he'll find the confidence needed to head UB, but again, that wasn't the most troublesome part of the meeting.

As mentioned before, university councils must conduct four meetings per year. But the rules don't mention anything about the public nature – or lack thereof – of "executive meetings."

In fact, they don't mention executive meetings at all; however, this didn't stop the council from calling one at the end of the public meeting. As the others in attendance cleared out of the room, a worker went around and removed the microphones that allowed the meeting to be recorded and broadcasted online, and turned off the video camera.

Nostro and I took the hint and headed for the exit, although we should have stuck around until we were verbally kicked out. We both left the "meeting" with a pit in our stomachs, pondering what the executive meeting would be about and why there was nothing of substance said at the public meeting.

It's not as if a secretive presidential search was just conducted and the vice president of our school suddenly resigned, or anything. And those occurrences certainly wouldn't fall under the duty of reviewing "…activities of the university in the areas of academics [or] student life…," which is charged to the council, right?

With articles about UB bypassing SUNY guidelines while conducting the presidential search, editorials about the odd candidates up for dean of the College of Arts and Sciences, and columns about how private our school's administration has been as of late, The Spectrum may be coming off as overly skeptical.