I'm absolutely appalled that a football player would take money to play for a certain school.

God, we're all here paying for tuition, food, rent and books, and we haven't even begun to discuss the money needed to have fun on the weekends.

Given the same circumstances, would you take $100,000 to play football in college if it was offered to you? You would have to be crazy to break the rules like that.

Ethics would tell you not to take advantage of your talents, using them to get money while you can.

Really, though, who wouldn't?

We all know that Newton took money to play football at Auburn, right? Athletes getting extra benefits in college is nothing new, and no one should have been surprised upon hearing about Newton.

But what's taking the NCAA so long to get him off the field?

His father said that he personally was the one asking for money. Don't worry, I believe you, guy. I'm sure your son had nothing to do with it.

The NCAA has to do an "investigation" in order to make him ineligible, a la Reggie Bush. In Bush's scenario, USC ended up vacating a national championship, and Bush forfeited the Heisman Trophy.

How do you think Vince Young feels (assuming he didn't get paid to play at Texas) that Bush took his Heisman? You can't go back and re-vote; you just have to say there was no trophy awarded that year.

I guess we should just watch Newton win the Heisman and then carry Auburn to a national title, and worry about everything a couple years from now.

Let's solve this problem right now. Get this jabroni off the field.

The NCAA is leaving it up to the school to let him play or not. Auburn knows that if these allegations are found to be true, they will have to forfeit every game that Newton played in. They're playing him at their own risk.

To be honest, when it comes to Newton, he shouldn't even need an investigation to be declared ineligible. When he was Tim Tebow's backup at Florida in 2008, he was arrested for possessing a stolen laptop. It wasn't that big of a deal, though, because he "purchased" the laptop, and Florida was willing to take him back if he didn't transfer first.

Basically, Newton is exactly the type of person you want representing your university.

Auburn is just going to ride its success while it can. The revenue and school recognition that comes with Newton is worth more than the money it paid for his services.

USC was the hottest school in college football during Bush's career there. Even with everything that happened to USC after the Bush scandal, it is still pulling in top-five recruiting classes. No one forgot how exciting USC was to watch when Bush was on the team.

The NCAA needs to step in right now, or situations like this will continue to happen. It made an example of USC, but it was five years too late.

It's time for the NCAA to make an example of Newton and Auburn – immediately. 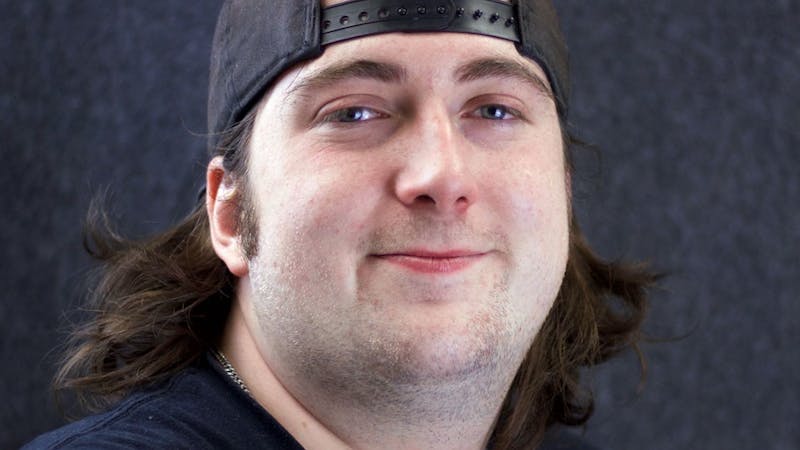 By DANIEL PETRUCCELLI
987 days ago

UB football team spent more than $70,000 to stay in local hotels the nights before home games

By MICHAEL AKELSON
1565 days ago