When was the last time you were able to go through a day and not touch your cell phone or have someone text message you about absolutely nothing?

In today's society, cell phones are attached to consumers' hips and sometimes even their hands. They are the go-to device for the average person and serve as the instrument used to connect to the rest of the world.

With all of that being said, cell phones, text messaging and even BBMing –BlackBerry Messaging – have brought relationships with others to a whole new level.

And that isn't a good thing.

Sure, it's great to have instant contact with group members when you have an assignment due, and yes, it's convenient to get e-mails straight to your phone when you're waiting on a response from a teacher or employer.

But I draw the line there.

This, however, is not how it's supposed to work.

I would say "back in the day," but it wasn't even more than a decade ago that instant-conversations weren't taken for granted. People didn't always have cell phones within arm's reach, and locating a person took far more effort than a text message.

Thanks to technology, what should be a quick conversation now turns into an hour-long texting frenzy simply because people need to feel connected at all times.

BlackBerry may in fact be the biggest culprit. In a BBM conversation – which is much like an AOL instant message – the sender is able to see when the receiver gets the message and also when the message is read. Some people take it as a personal attack when they see that the other person has read their message but did not respond within an acceptable amount of time.

"[People] need to know where you are 24/7, and the personal space that used to exist in relationships has been hindered by instant communication," said Danielle Schwartz, a senior business major. "It doesn't make it personal."

Furthermore, I hate it when I'm in an in-person conversation and the other person is busy texting someone else. Not only is it impolite, but it's insulting, too. Does my friend want to be at the dinner table with us, or would he rather keep staring down at his phone while his fingers move at a rapid pace just to continue fighting with his girlfriend all day long?

Fifteen years ago he would have had the fight with his girlfriend, left upset, but been able to go about the rest of his day without continuing the pointless argument through text messages. The breathing room may have even allowed both of them to cool off before acting irrationally.

Next time you think about blowing up your boyfriend or girlfriend's phone, take a second, sit back and say to yourself, "Is this a worthy conversation to start, or am I going to look like an obsessive partner?"

Kyrie Irving’s vaccine views will kill the Nets from within 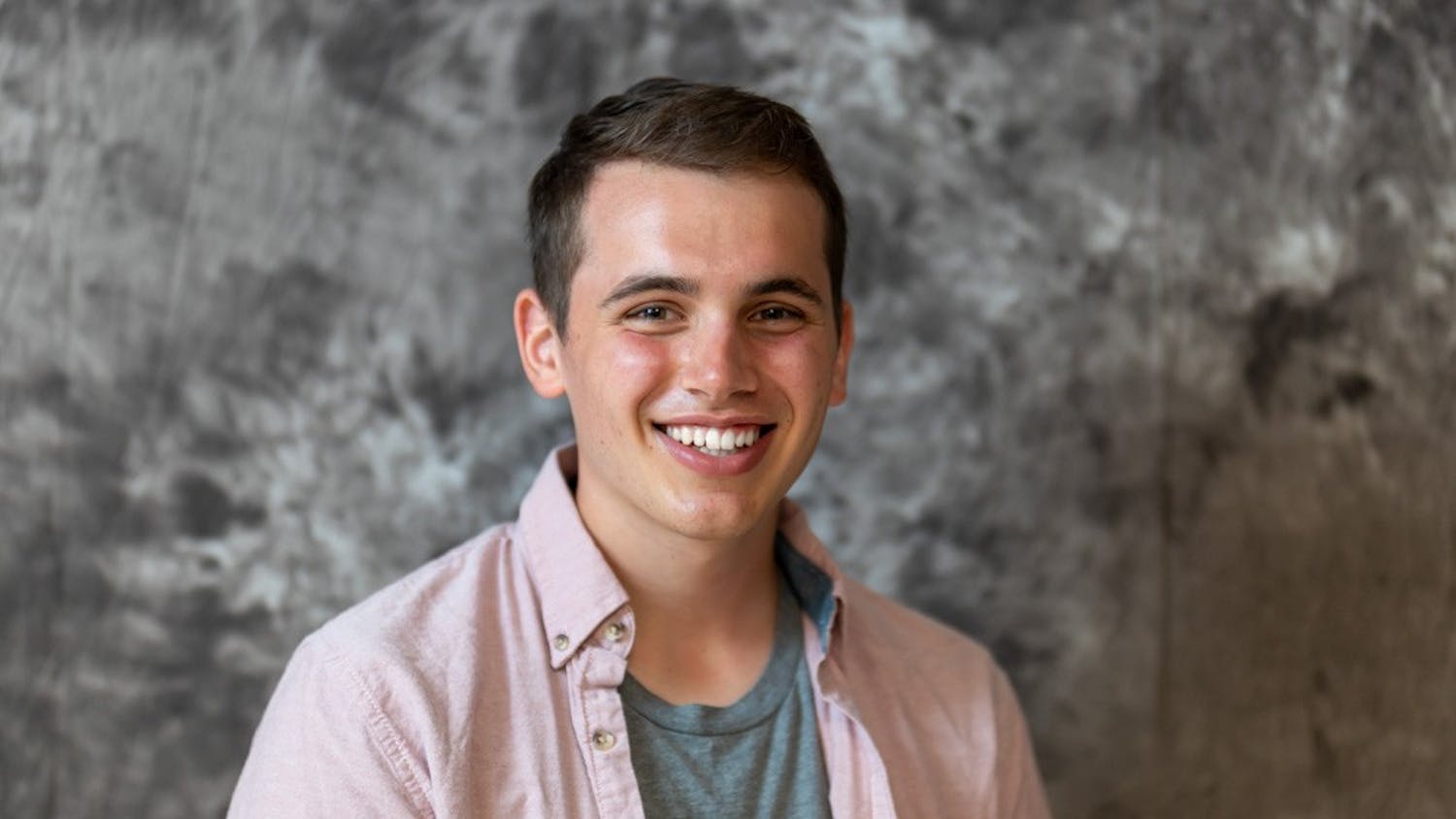