The worst year for pop music

2010 has been the single worst year in the history of pop music.

I know you're thinking that this idea sounds extreme, but after all, pop music has always sucked. At its heart, it's nothing more than unambitious, easy-to-digest music that most listeners of mainstream pop readily accept.

But here's my problem.

Pop music is a lot worse now than it has ever been before.

Think back 10 years when artists such as N'Sync, Backstreet Boys and Britney Spears, all of whom released several memorable hits, ruled the pop music landscape.

Even if "I Want It That Way" and "Bye Bye Bye" weren't particularly deep or meaningful tracks, they did their job. They were catchy pop songs that sounded great blasting from the radio, and for the most part, this still holds true day.

Unfortunately, today's pop musicians aren't interested in creating memorable music. They only wish to create soulless trash with over-sexualized lyrics that will sound good on a dance floor. If hipsters ironically end up liking it, that's also a plus.

Take Ke$ha for example, the girl can't sing a note in tune and all of her lyrics refer to getting drunk and hooking up with a random guy at the club. But somehow Ke$ha has scored five dreadful top 10 hits in the past 12 months.

You'd think pop listeners would demand more substance, or at least vocalists who don't sound like drunken sorority girls, but apparently not. The listening standards of the American public are significantly low.

Equally loathsome is Katy Perry, whose awful single, "California Gurls," ended up being the smash hit of this summer. Between desecrating a perfectly good Beach Boys song and having the most generic self-exploitative lyrics imaginable, the track is a three-minute crime against music.

Apparently, if you can't think of a way to finish a lyric, it's perfectly okay to say the same word over and over again.

Perry, Ke$ha and Cruz aren't the only purveyors of this putrid pop.

Just last year, faux-emo bros 3OH!3 instructed females to "do the Helen Keller and talk with yo' hips." I'm not an uptight person and I don't mind some crude jokes in pop music, but that sort of blatant misogyny fails to be witty or charming by any standard. It's idiotic and unnecessary.

The trend of generic, hyper-sexualized crap-pop started in 2005 when the Black Eyed Peas unleashed "My Humps" on an unsuspecting public. The song was shallow and pointless beyond belief, but America sent it to No. 3 on the charts.

That set the precedent that pop stars don't have to try in order to have a hit. As a result, the pop scene has gotten worse every year since.

Thus far, 2010 looks like the boiling point. And if the pop songs of 2011 are even worse, I won't be surprised. For every Lady Gaga or Kanye West who actually wants to create lasting pop music, there's a thousand more who just want a hit ringtone.

The 10 best underground rap projects of the 2010s 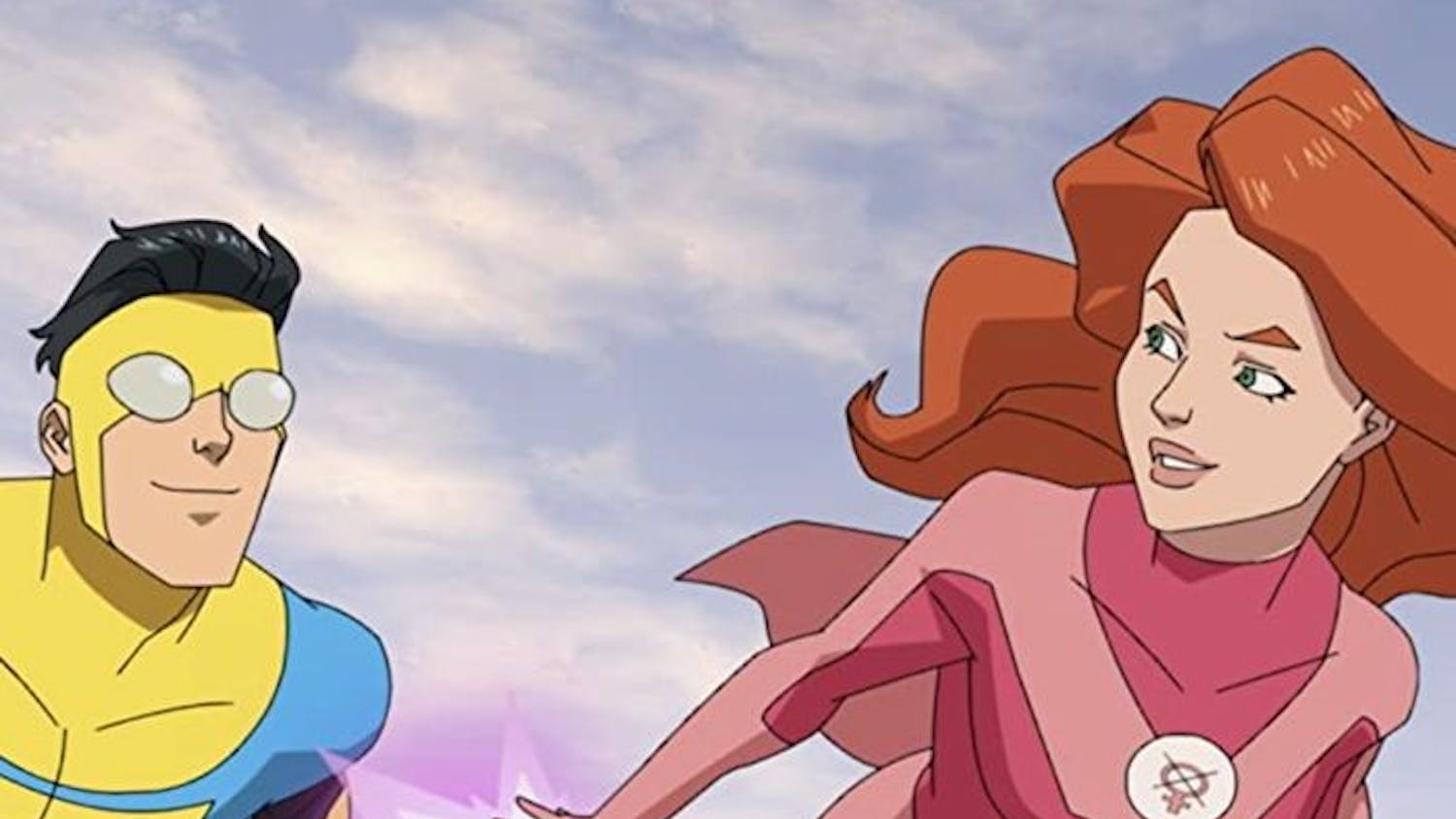