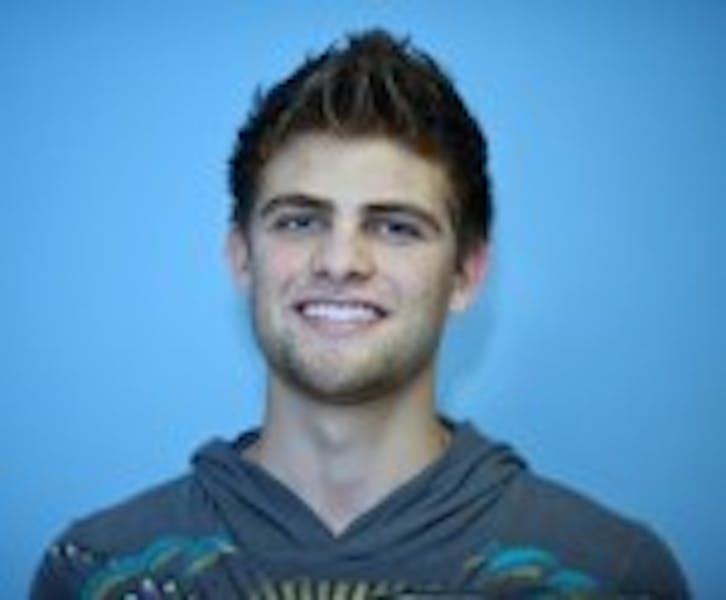 The Bills and I have a lot in common.
As I prepare to turn 22 years old at the end of the month, it's time to start planning my future. I've called Buffalo my home for two decades and it's time for a fresh start – a change of scenery.
Much like myself, the Bills are in need of a fresh start. As the old saying goes, it's out with the old and in with the new at One Bills Drive in Orchard Park.
It's time to start planning for the future at Ralph Wilson Stadium. Management has already made moves by naming Buddy Nix its first general manager in three years and lured in the relatively unknown Chan Gailey to succeed the malnourished Dick Jauron.
Ok, good. It's a foundation to build upon.
But we've been through this before. Since Marv Levy retired from the sidelines in 1997 and John Butler left for San Diego in 2000, the franchise has cycled through five head coaches and three general managers.
During that time period, the Bills have qualified for the postseason just once. They haven't won an AFC East divisional crown since 1995 and have beaten the New England Patriots only once since 2001.
No matter who is calling the shots in the front office or on the sideline, you can't win football games without the right personnel on the field. Buffalo has failed to recognize that.
Enough is enough.
Buffalo is in need of a savior – someone to put the Bills back on the map and restore football tradition in the Queen City. Clouds have loomed over the Ralph far too long and it's time for the sun to shine down over 80,000-plus crowds on Sunday afternoons again.
Buffalo is in need of Jimmy Clausen.
The team has lacked the presence of a franchise quarterback since Jim Kelly was under center. Todd Collins, Rob Johnson, Doug Flutie, Alex Van Pelt – (deep breath) – Drew Bledsoe, J.P. Losman, Trent Edwards, Ryan Fitzpatrick and Brian Brohm have all had their shot to become the next Kelly in Western New York.
All have failed.
When I look at Jimmy Clausen, I see a young man with the attitude off the field and ability on the field to turn the franchise around.
At just 22 years old, the former Notre Dame quarterback has lived in the spotlight as a highly recruited quarterback since his high school days. In his junior year, he was dubbed by Sports Illustrated as "The Kid with the Golden Arm." After his senior year he was awarded the Hall Trophy award as the U.S. Army National Player of the Year and was named by USA Today as the Offensive Player of the Year.
Clausen had an up and down three-year career as the face of Notre Dame football in South Bend, but has come out as NFL-ready as any other quarterback in the upcoming draft.
Working under former Fighting Irish head coach Charlie Weis, Clausen has played out of a pro-style offense his entire career. He has experience working from under center and out of the shotgun – something rare nowadays with college quarterbacks.
He is a highly competitive and outspoken signal caller that has a keen sense of commanding the huddle and line of scrimmage. For a young player, Clausen knows how to effectively read defensive coverages, make adjustments at the line when he sees fit and manages the offense with precision.
The 6-foot 3-inch, 222-pounder is an athletic specimen. He possesses a live arm with a quick release, and displays impressive accuracy in the short passing game. He has the ability to escape the pocket and can make plays on the ground with his feet.
What I love most about Clausen, however, is his swagger.
He has been in the eye of the media his entire career and has carried himself with his head held high. Like a young Philip Rivers, he has that love me/hate me kind of persona about him and I think it's exactly what Buffalo needs in its locker room.
Many are concerned that Clausen doesn't have elite arm strength and a nagging toe raises questions about his durability and drop-back technique. But if St. Louis is willing to spend the top overall pick on a quarterback with a surgically repaired shoulder, I think Clausen's toe is the least of our worries.
The Edwards, Fitzpatrick and Brohm experiments have expired. Times are changing in Buffalo and it's time for a fresh face to take over the team. Clausen has the skill set, confidence and arrogance to become the leader of the franchise for years to come.
To Mr. Nix and Mr. Gailey: I know you need offensive linemen, but the franchise needs an identity. Do Bills fans and me a favor and draft Jimmy Clausen with the ninth overall pick.
You've given us nothing so far this offseason to look forward to regarding the Bills' future. Make Clausen your quarterback and give me a reason to be excited for Buffalo football once again.
I've given up my season tickets already. Do me a favor and make me regret my decision on April 22.

By BRENTON J. BLANCHET
59 days ago

By JACKLYN WALTERS
59 days ago