An envelope containing $27,000 in the form of checks was reported missing Nov. 9 from an office in Fargo Quad, later recovered by Campus Mail and returned to the Office of Special Events.

The inter-office envelope held checks and corresponding deposit slips and was supposed to be taken to the UB Foundation for deposit. A temporary staff member working in the office picked up the envelope and mistakenly put it into the outgoing mail slot, unaware of the contents.

According to Director of Conference and Special Events William Regan, because the envelope was not addressed to a specific person, the mail would have been sent back to the office. The office notified Campus Mail, which picked up the envelope when it came in and returned it directly to the special events office.

"We never really had any doubt it would show up," Regan said. The office also notified the University Police, following protocol and recording the incident in the event the envelope was not located.

If the checks had not been found, Regan said, the office would have gone back to the sources for repayment with their documentation of the checks, although he admitted that would not have been good for publicity.

"It's just one of those things that happen, I guess, once in a lifetime," said Regan. 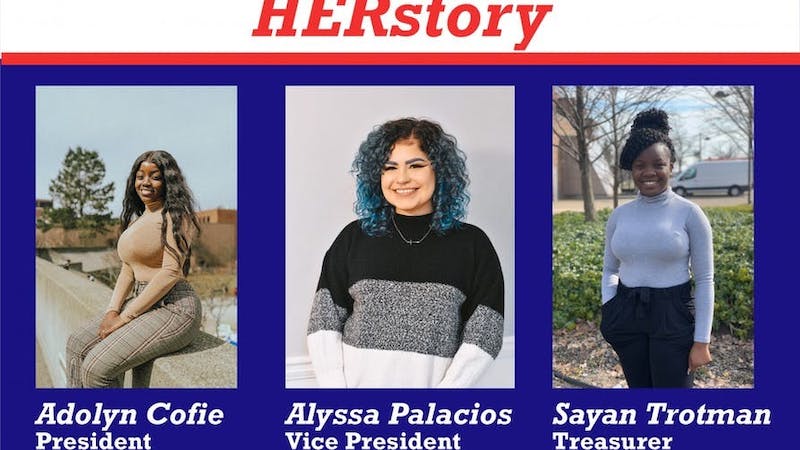