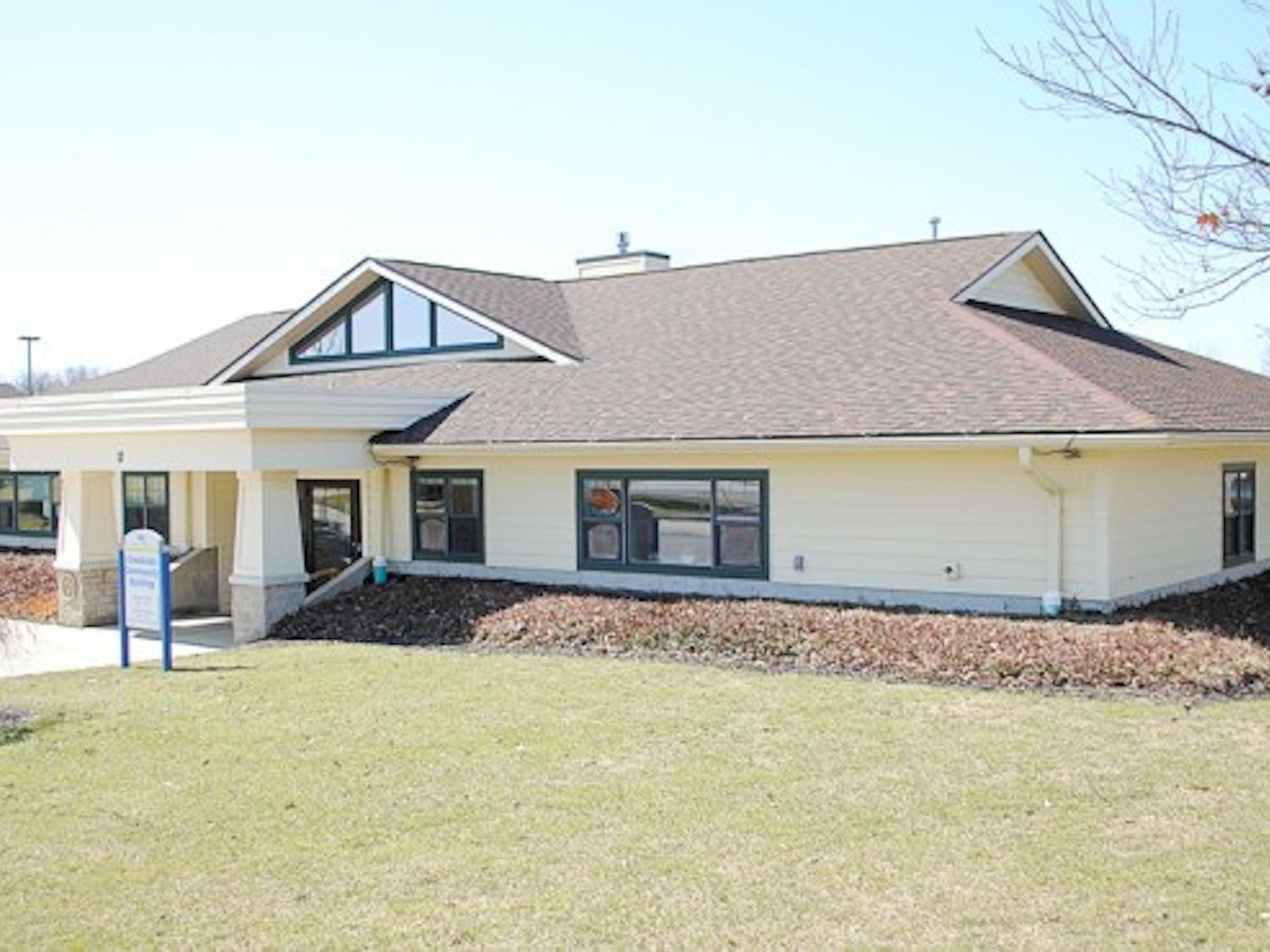 Katie Ingraham wants to save the planet by planting a garden. Ingraham, the complex director of Creekside Village, has submitted a proposal to the Pepsi Refresh Project to create a community garden in the complex. She hopes to use the garden to educate students about environmental issues and self-sustainability. The Pepsi Refresh Project rewards innovative thinkers who want to make a difference in the world. Pepsi will reward $50,000 to the 10 project ideas with the most votes. Ingraham's proposal includes the creation of two sections within the garden — one for the residents of Creekside and another for partnered groups such as UB Green, UB Environmental Task Force and Grassroots Gardens of Buffalo. Students will be given their own plots of land that they will be responsible for weeding and watering. Educational programming and composting will also be available in the garden. Ingraham is confident that her proposal will help further UB's green initiative and inspire students to lead greener lifestyles. "Providing a community garden will open a door for our students to grow their own vegetables as well as learn valuable lessons on sustainability and green gardening that they will be able to take from here and incorporate in their lives wherever they go," Ingraham said. According to Ingraham, Creekside Village was one of the first complexes in the SUNY system to include Leadership in Energy and Environmental Design certified buildings. From the light bulbs to the tabletops to the recycled carpet and the refurbished furniture, everything inside and outside of the building is green. "A lot of people don't know about [the complex] because of its hidden location," Ingraham said. "Creekside is still a relatively new community, and this project could help it [to become] better known." Ingraham has noticed a trend in university gardens across the country. Many campuses are beginning to recognize how beneficial gardens are to the supplementation of food service programs. "If [campuses] have the space to do it, they should use it," Ingraham said. "It's cost-effective to grow your own [food]." When Mike Yates, the assistant complex director, was approached with the idea, he jumped on board immediately and helped generate excitement because he knew it would greatly add to an already eco-conscious campus. "Residents have approached us and are showing interest in this," Yates said. "What we're doing is extremely unique." The complex directors would be extremely grateful if the garden proposal won in the Pepsi Refresh Project contest, but they are going to continue developing the idea regardless of whether or not Pepsi awards funding. "We decided to give [the contest] a shot, but if it doesn't work out, we're still going to put in a continued effort," Yates said. Ingraham sees the potential in UB to expand its green initiative and to become an even bigger leader in the movement. "There's a lot of good that's happening now with what UB Green is doing in terms of creating a greener campus, and I hope our garden [can] be another small step in furthering that initiative," Ingraham said. The winners of the Pepsi Refresh grant are determined by votes received at www.pepsirefresh.com. The voting ends March 31. E-mail: features@ubspectrum.com 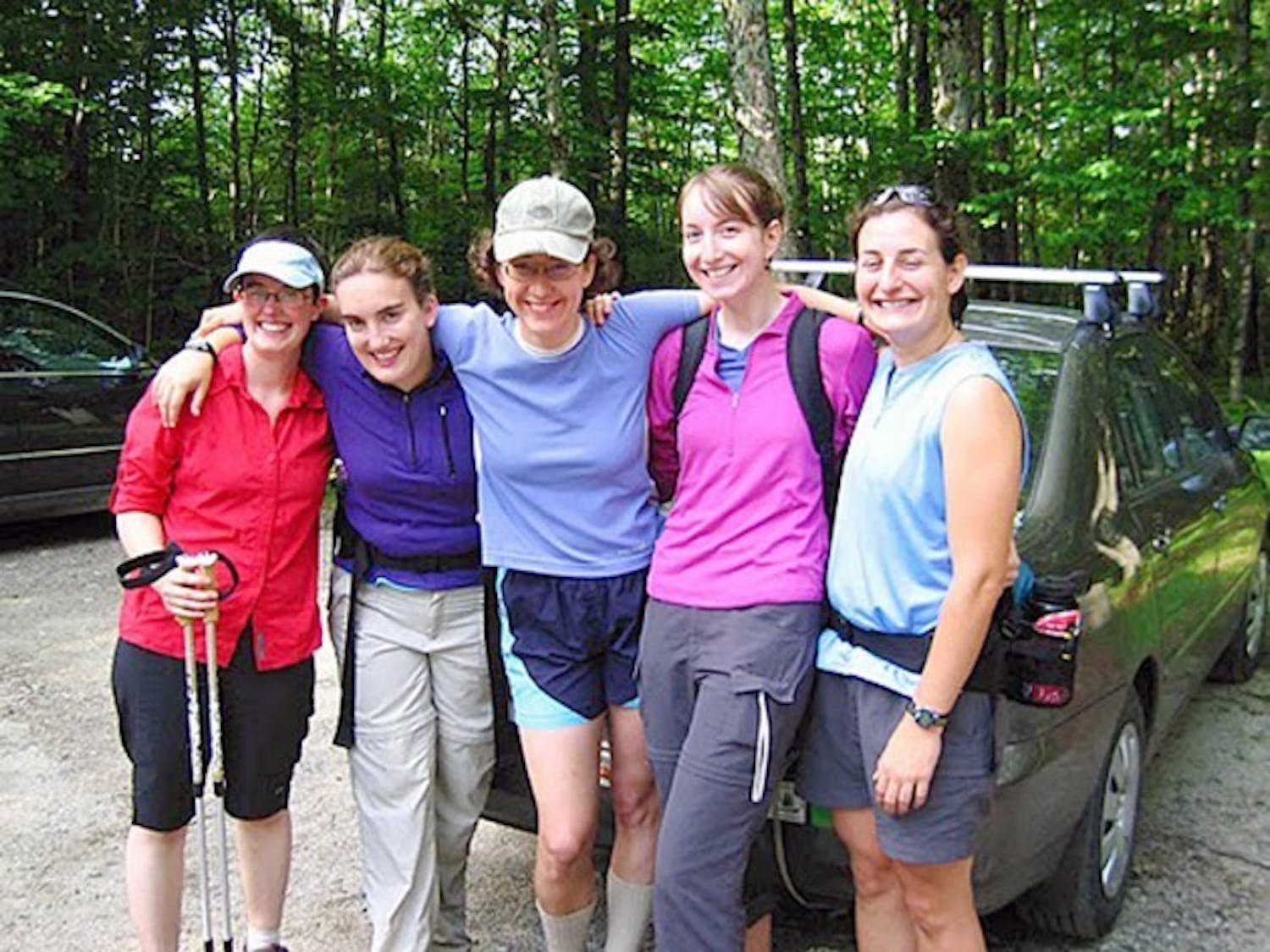 Hiking the Appalachian Trail from Maine to Georgia is something that most people would never dream of doing. 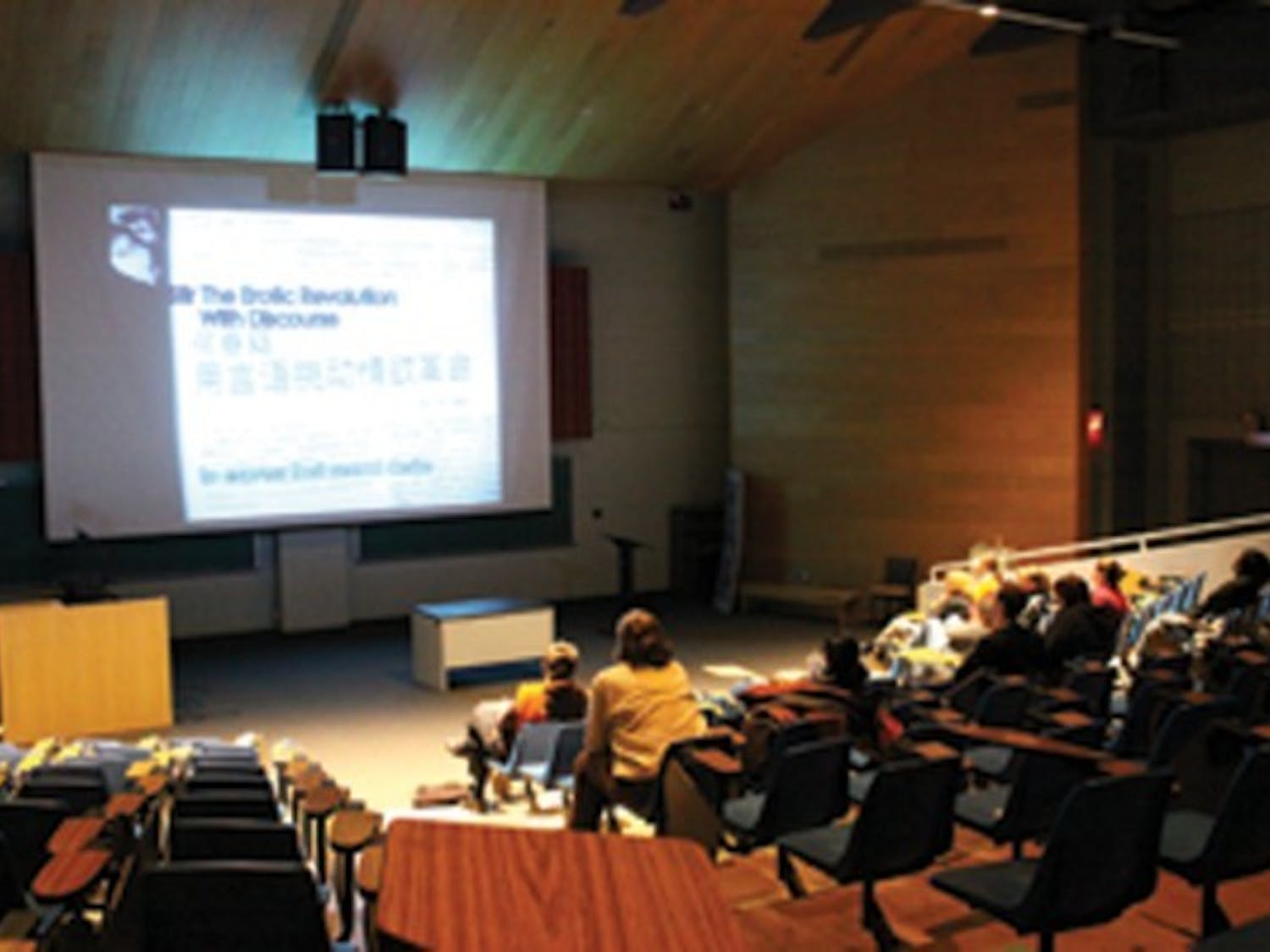 While America has been shouting about vaginas since 1998 over Eve Ensler's The Vagina Monologues, China has only responded with a muffled groan.

Popular
‘I missed the deadline by a day’: Over 30 international students have their F-1 visas revoked
@ubaffirmations highlights the authentic student experience
Bulls rally from 21-point deficit, defeat Ohio 27-26
Kyrie Irving’s vaccine views will kill the Nets from within
SA plans on holding Fall Fest, will use leftover funds for ‘big’ Spring Fest
Tweets by UBSpectrum
Powered by