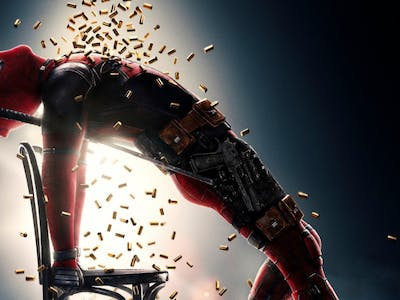 May Movie Guide
This is it, folks: the end of a gosh-dang era. While it’s been fun indulging myself writing about movies (almost) every month in ways that probably only I find amusing, I do hope that at least one reader — if there are any — has enjoyed this half as much as I have. 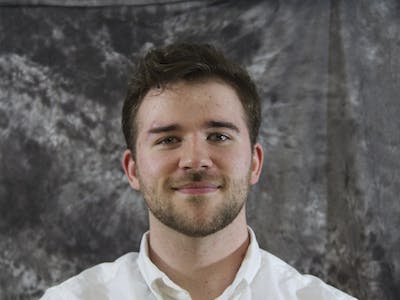 Just a guy
I graduated from UB in December with a degree in media study and a journalism certificate, because I don't want to make any money, I guess. I’m still here because our editor-in-chief asked me to finish out the year as managing editor. I was hesitant, mostly because I was afraid of being just a guy. 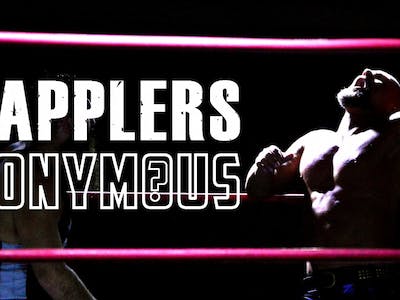 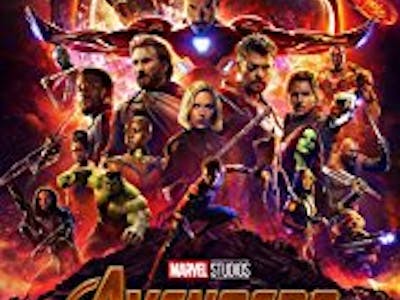 April movie guide
Let’s be real here. There is only one film coming out this month — only one that really matters. 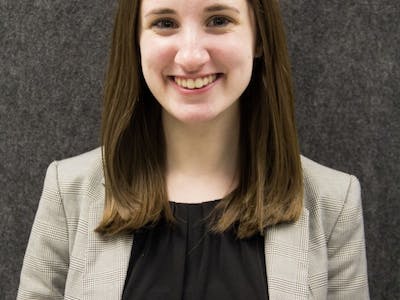 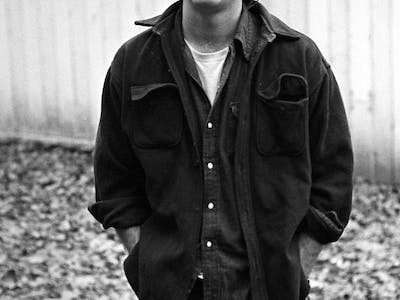 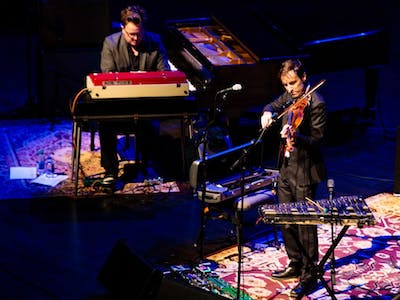 Fowl play: Andrew Bird rocks the CFA
Andrew Bird did just about everything one can do with a violin on Saturday night. He bowed, strummed and plucked the strings, played it clean and distorted with pedals, and looped his own sound back to build on himself. The genre-bending virtuoso made every note count. Bird took the audience through the evolution of his music career that started when he was just four years old. 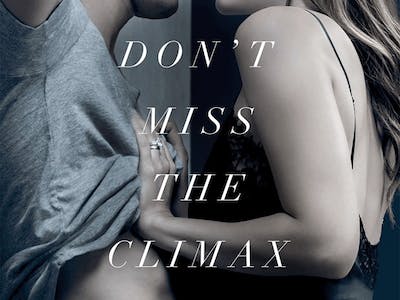 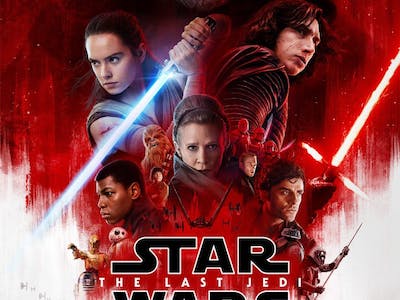 December movie guide
The holidays are a time to stay home and spend time with family and friends. It’s also a time to trek to the nearest movie theater and pay to sit in silence with a bunch of strangers for a few hours. At first glance, December appears to be a light month for releases but a closer look reveals a few gems hidden among whatever dad-movie Steven Spielberg is putting out these days. Oh, and the biggest movie of the year. 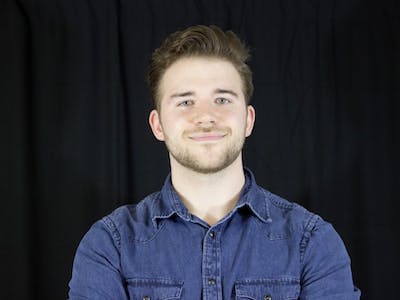 F is for family
My father died from alcoholism in the summer of 2007. I was 12-years old, old enough to remember him kicking a basketball-sized dent into my mom’s Ford Escort when we tried to leave the house one night. Old enough to remember watching him pass out face first into his mashed potatoes. 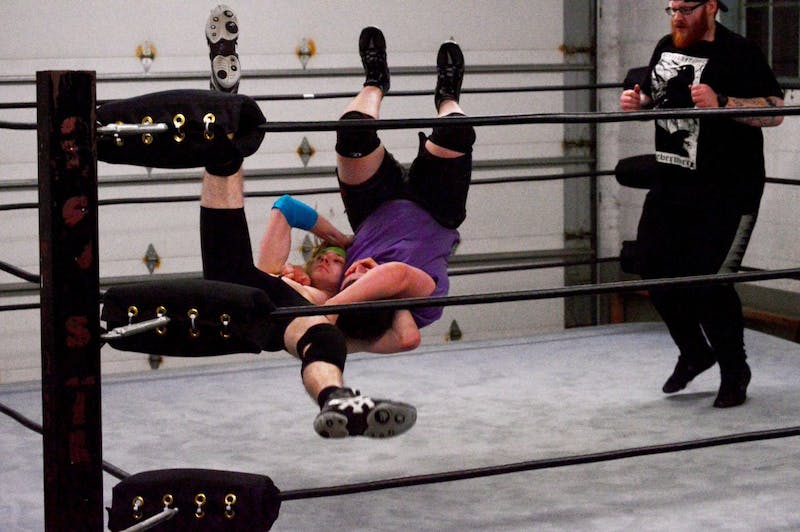 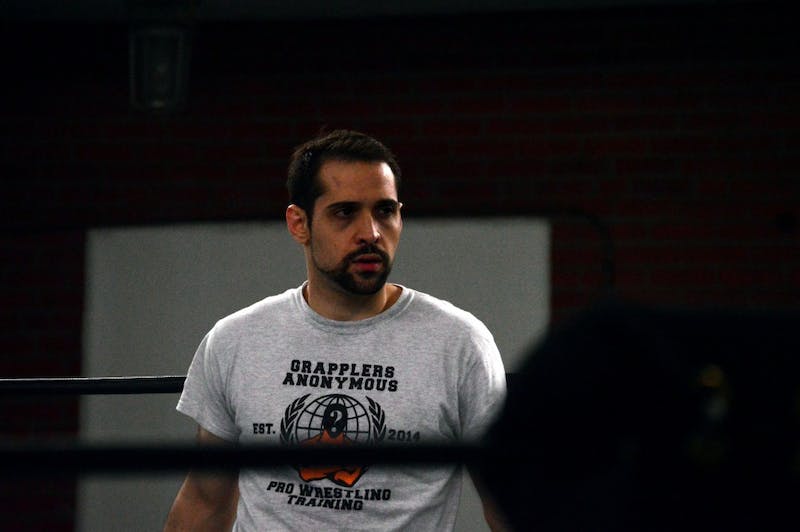 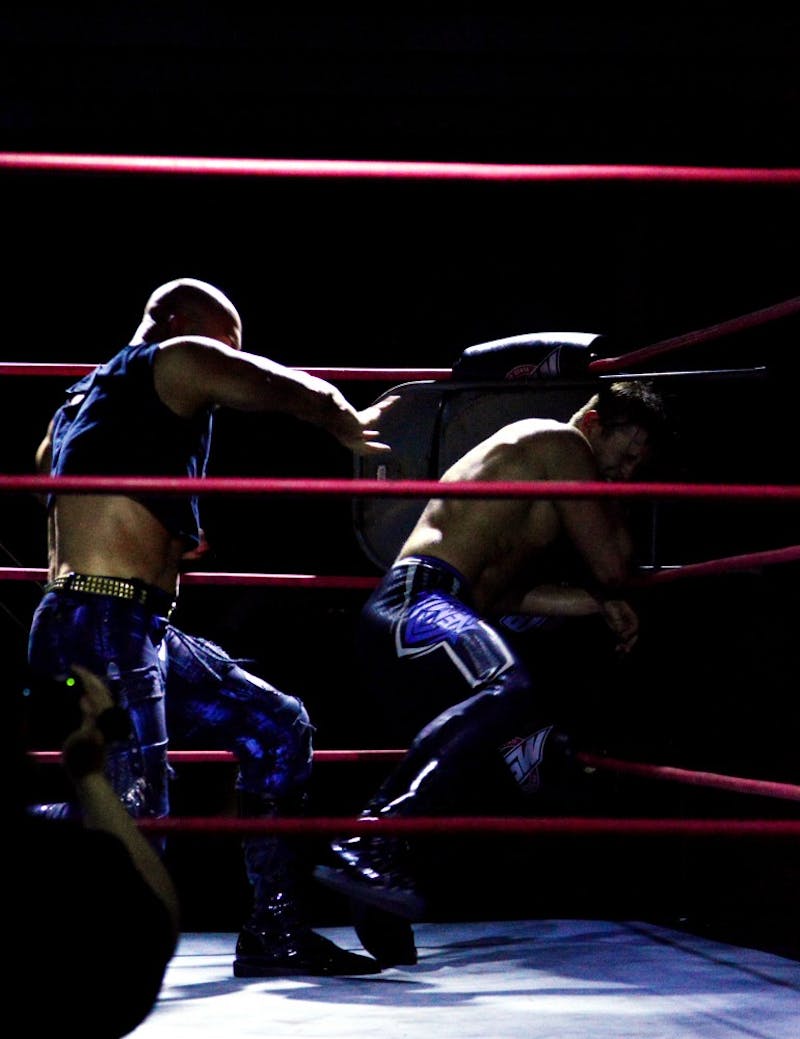 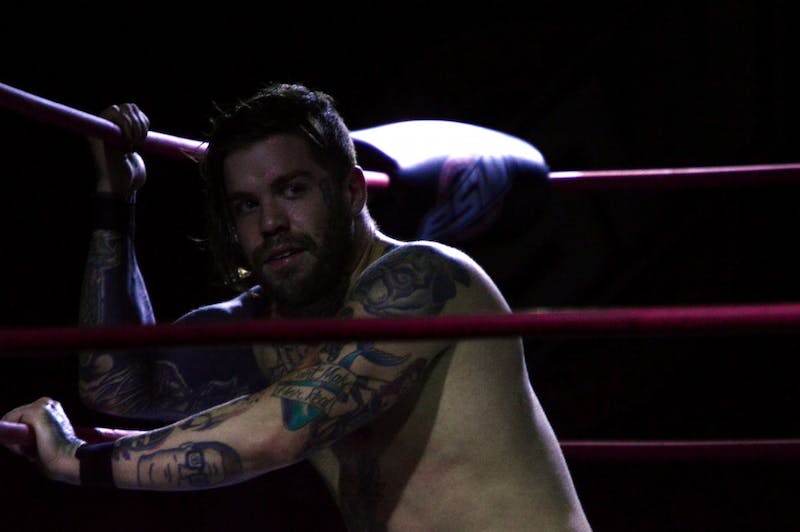 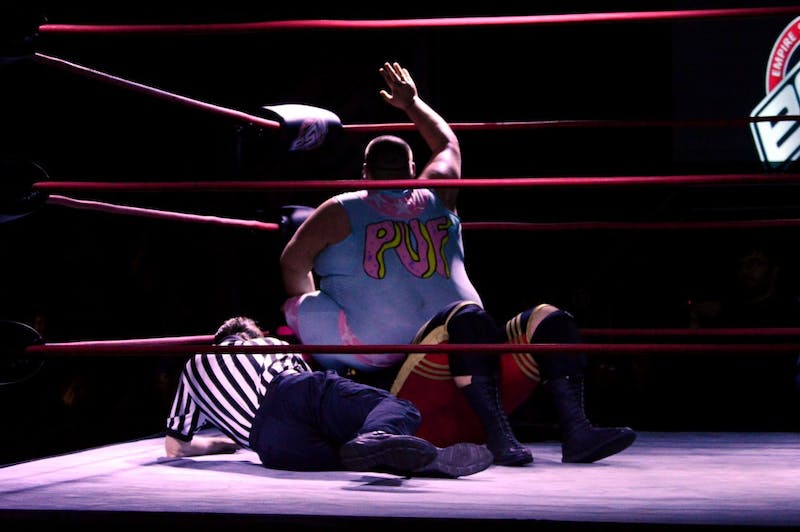 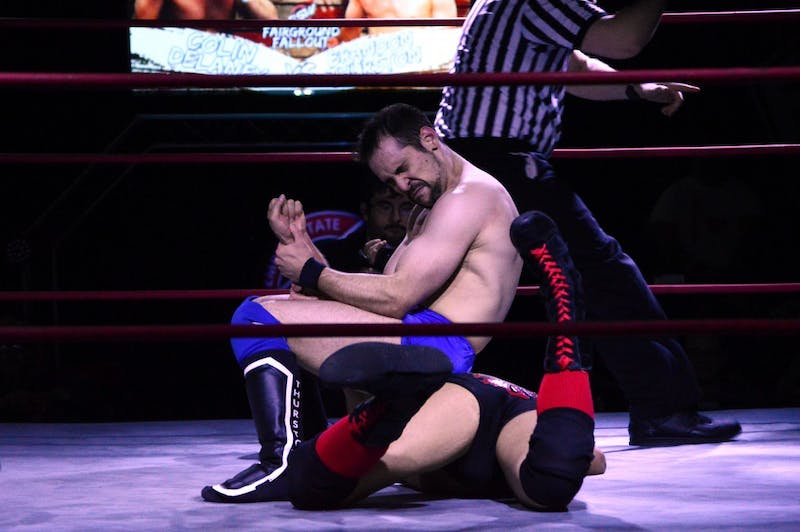 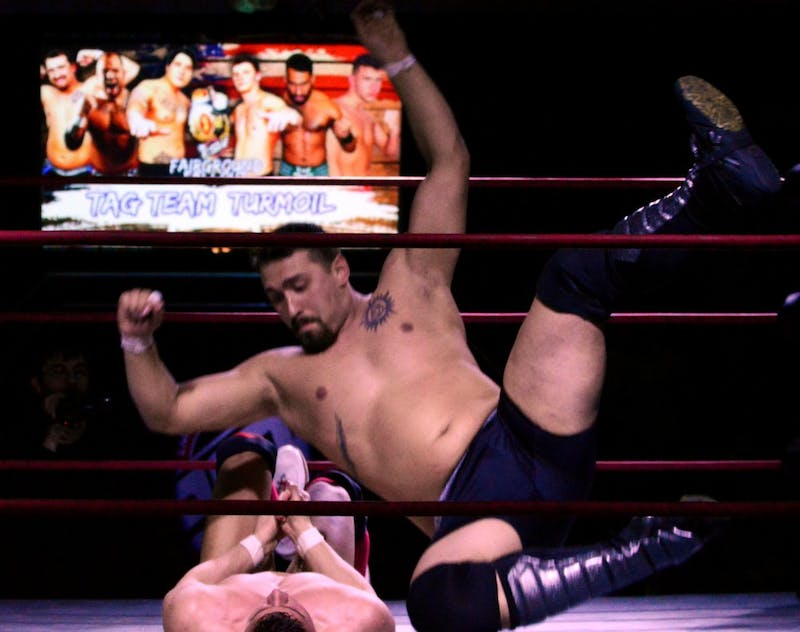 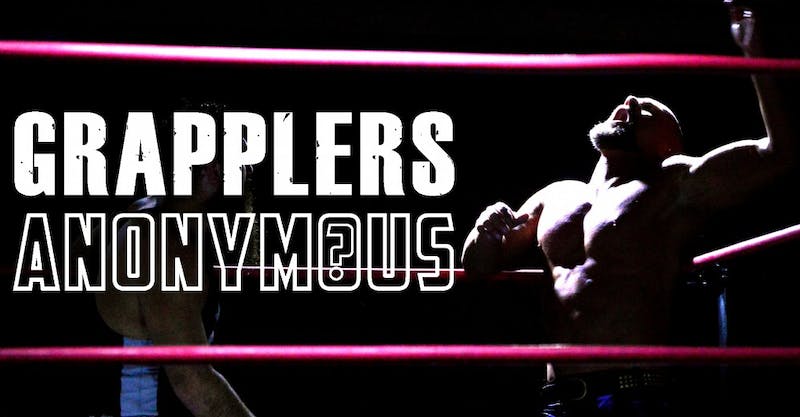 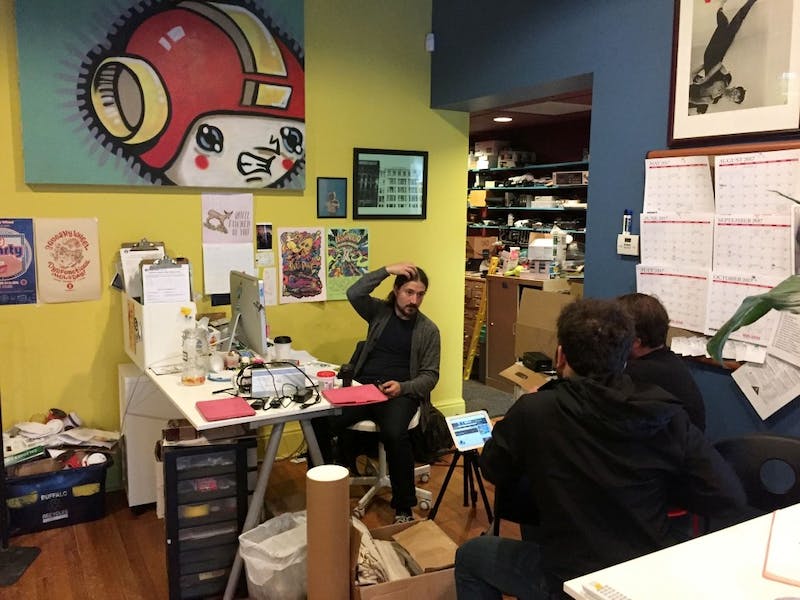 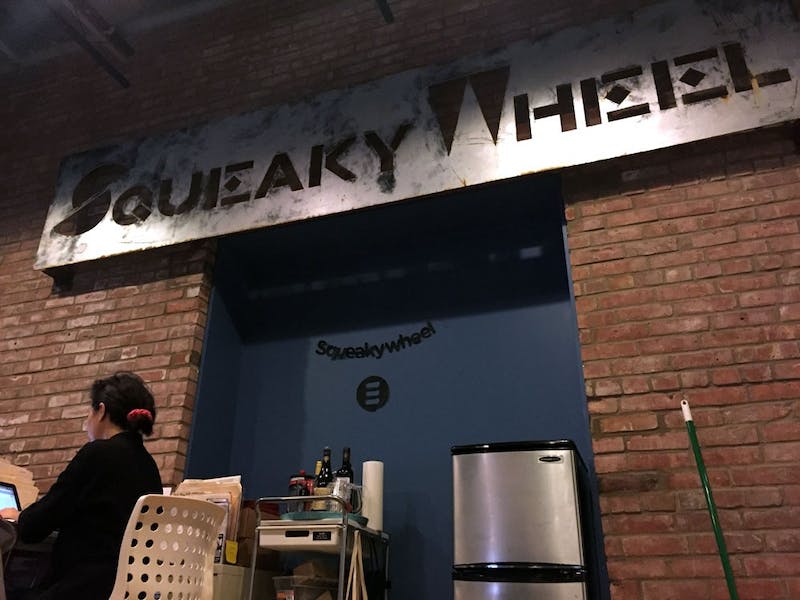