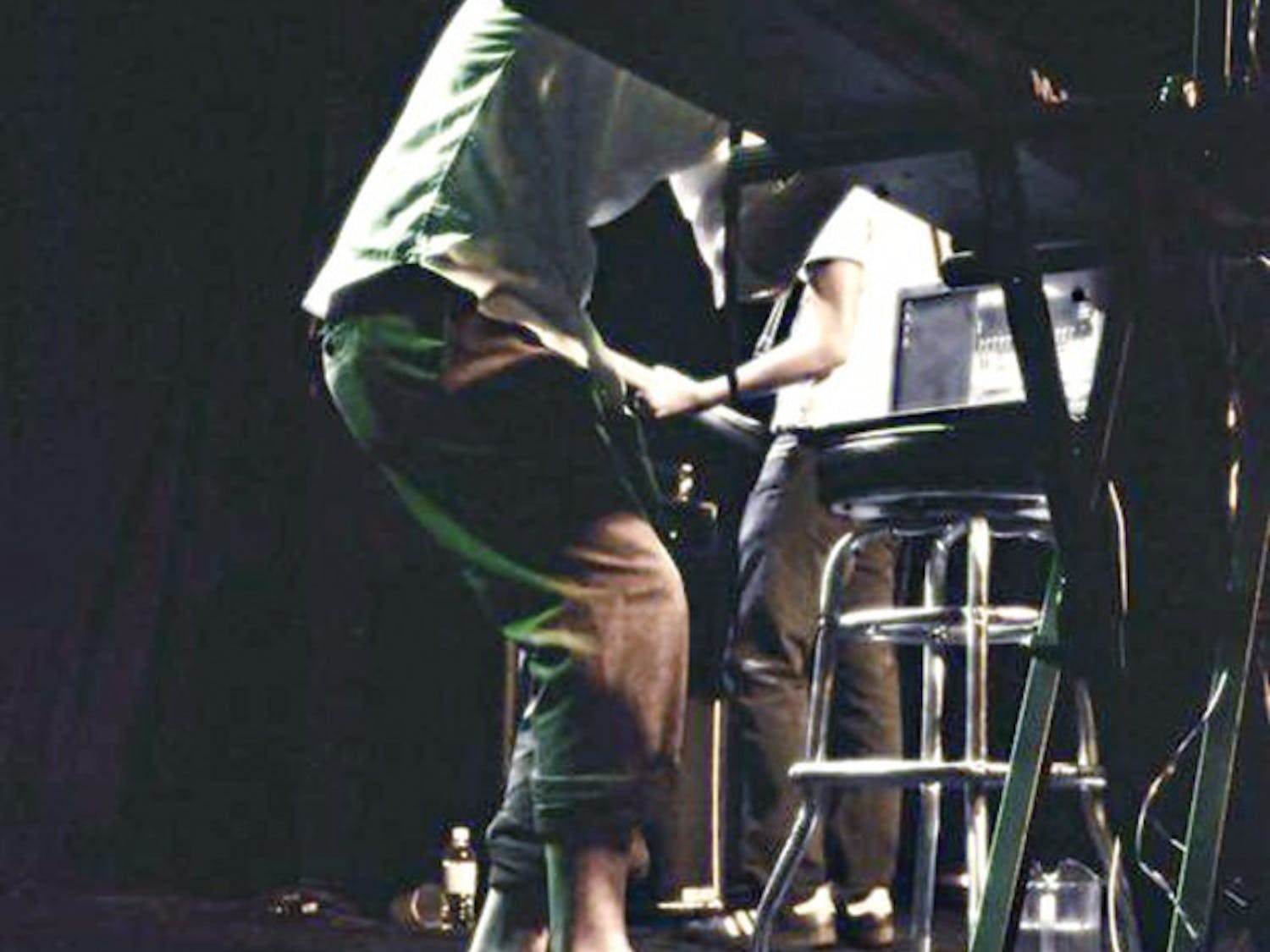 Band geek no more. The transformed nerd is a Bon Jovi sex-god ready to rock out in style, or at least this is what every University at Buffalo girl can hope for Wednesday at Battle of the Bands in the Student Union Theatre. Tim Britt, music director for Battle of the Bands and a member of Student Association Entertainment, has been preparing for the competition for weeks. The five bands playing vary in genre and were selected from a competitive pool of performers. Dubs, Fanch, AUTOPUNCH, The Balesteri Band and Sunday Radio will be battling it out Wednesday in the Student Union Theater. Each band was given a packet of information to outline the basics of the show and prepare them to give students a mind-blowing experience. According to Britt, the bands must provide a Press Kit to be considered as one of the bands to play in the competition. "A typical college press kit consists of a picture, a [musical] demo and a paragraph about how they started out," Britt said. Each band will play about three songs over the duration of 25 minutes. The competition will be determined on crowd reaction and scoring from three judges, potentially giving favor to the bands with a larger fan-base, Britt explained. According to Britt, the first place winner will receive $500. The other two cash prizes, set aside for second and third place, are valued at $250 and $100, respectively. Matt Fanciullo, a sophomore sociology major and lead guitarist of Fanch, scrambled to form a band for the competition. "The band formed last week when we found out about the Battle of the Bands in the Student Union. There wasn't much advertising for it so we only found out last Wednesday," Fanciullo said. "I have been playing music for a good eight years, and the other members of the band have been playing similar amounts of time." Through originality and energy, AUTOPUNCH singer and saxophone player Dan Wallace, a music business major at SUNY Fredonia, is optimistic that his band will win over the UB crowd on Wednesday. "We have a lot of energy [and] stage presence… we've got funk, a lot of blues, a lot of rock. [There is] a little something for everyone in there," Wallace said. AUTOPUNCH won Supernova Battle of the Bands at the Tralf Music Hall in Buffalo this past March, and Wallace believes this will give his band an edge over the competition. "It definitely gives us an extra boost of confidence," Wallace said. Wallace is excited to participate in the event for the first time with his band mates and anticipates a good turn out. "It'd be nice to see a couple hundred people come out [to the event]," Wallace said. Win or lose, Fanciullo is excited for the opportunity for his band to gain exposure. He believes that 15 minutes of fame could lead to something a little more. "I suppose I hope to become a rock star-playboy-millionaire before the world ends in 2012," Fanciullo said. The Student Union Theatre will open its doors Wednesday at 5:30 p.m. for the show, which is free for all UB students. Additional reporting by Jessica Brant, Asst. Life Editor E-mail: features@ubspectrum.com