Why the Bills should change their name to Buffalo’s other, more successful team 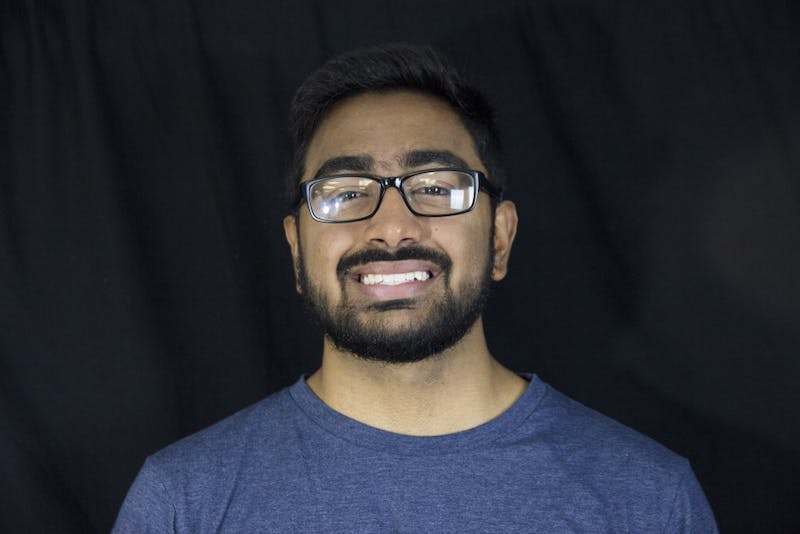 The Buffalo Bills are so bad that the only time they make SportsCenter is when their fans jump through tables.

Year after year, quarterback after quarterback, #BillsMafia has been let down. Our only hope was Josh Allen but for some reason, they let Nathan Peterman — who throws to the other team more than his own team — play.

I may have a solution to this: the Bills should change their name to the Bulls.

The UB Bulls have been on fire this year, bringing large crowds and dedicated fans to UB Stadium. After the change, then maybe Bills fans will stick out the games, too, rather than just going to the tailgates.

Maybe we’ll throw the ball to our own team. Maybe we’ll go to four super bowls, and win at least once.

And for UB, this can have many advantages.

We can recruit five-star players that are about to go to Alabama. Maybe they’ll confuse us with the NFL team. Once they get here, they’ll realize they’re playing for the UB Bulls, but won’t leave because we have a Paula’s Donuts and Alabama doesn’t.

Also, think about the money we’ll make from this. Maybe we’ll finally get some more parking or air conditioning in Ellicott. Maybe they’ll actually clean the cubicles in Lockwood. Maybe they’ll burn the Student Union bathroom, because there’s no repairing the damage that’s been done there. Maybe the UB Tim Hortons won’t keep running out of maple waffle sandwiches.

The university can do so much with that money, too.

As a STEM major, I know I’ll benefit since UB is a research university. The money is bound to funnel into my research and getting high-level professors that teach us. UB can get more funding for its (insert science name here) machine, as well.

As a result of the Buffalo’s new Bulls team, I propose UB starts a table-sharing program. It would be exactly like the bikeshare program on campus, but these tables won’t be returned.

They will be available for us to jump through during our Bulls’ pregame tailgates. Of course, UB would have table-jumping matches and doctors on call. Imagine being a doctor going through years of medical school and residency, just to stand by a table dispensary at UB? We would be the best sports city in the world.

And this newfound money for the program can not only enhance the university but also the city of Buffalo. In 2015, National Geographic rated Buffalo the third-best food city in the world. I know without a doubt that this publicity would make us number one.

We can finally get some authentic eats that don’t close at 10 p.m. No more ending up at Denny’s at 2 a.m. –– yes, you don’t go to Denny’s, you end up at Denny’s. And maybe some of this luck can brush off on the Sabres, too, so it won’t be as easy for me to sneak down to center ice.

For the NFL, there are many advantages, as well.

It has the opportunity to buy more tables for the new college fan-base to break. It can make a ton of money from selling tickets for table-jumping matches.

Let’s not forget about alcohol revenue. College kids drink more than anyone else. Also they’ll finally get some well-deserved social media recognition on Barstool Sports.

Arsh Issany is a features staff writer and can be reached at features@ubspectrum.com.