Regina Mason explores family’s past with “Gina’s Journey: The Search for William Grimes”

Documentary screening part of “Reclaiming Our Ancestors” conference in Buffalo

Regina Mason’s quest to discover her ancestry started as a child. Today, her journey has been transformed into an award-winning film.

Mason presented a screening of “Gina’s Journey: The Search for William Grimes” on Thursday night to a crowd of nearly 100 attendees at the UB Jacobs Executive Development Center. The film began the UB Humanities Institute’s “Reclaiming Our Ancestors: Community Conversations About Racial Justice and Public History” a three-day conference in downtown Buffalo this past weekend.

Dr. Kari Winter, of transnational studies, first introduced the event in 2015 through the UB Gender Institute. Now, in the event’s second run in Buffalo, Winter said the conference had a very different focus from its predecessor.

“It’s a national and local conversation where there are 18 prominent speakers from around the country who are coming to Buffalo but then many activists, organizations and scholars in Buffalo will also be speaking,” Winter said. “So there’s a local/national dialogue about different ways to advance understanding of African American history in public spaces today.”

The conference brought prominent local and national speakers together, some of whom took part in sessions, such as “Building Museums and Creating Memorials” and “Transforming Personal and Family History into Books and Poems.”

Sean Durant directed the film and actor Keith David narrates the process Regina Mason took to rediscover her connection to the author of the first slave narrative, William Grimes.

“Gina’s Journey” begins with Mason’s urge to research her family’s history for a class project as a child, research that carried more intensely into adulthood. She began finding books with more information, leading to deeper roots in her family and taking steps to confirm her link to Grimes.

Through the help of Professor William L. Andrews of U.N.C. Chapel Hill, she discovered the significance of Grimes’ narrative. Her aunt then revealed pages to her with Grimes’ name written in the family bible in 1993. The revelation set in stone the link between Mason and her significant past.

The film then flashes to details of Grimes’ life, from being beaten with lashes to accounts of his father Benjamin Grymes, a slave master, and his mother, a slave. The story, taken from accounts of Grimes’ narrative, examines horrific instances of his for freedom, at times weakening himself through starvation and tricking his owner into being sold.

“Gina’s Journey” also rigorously details Mason and Andrews’ push to re-publish the narrative with additional annotations/research. The push eventually paid off in 2008 with a release by Oxford University Press of “The Life of William Grimes.”

After escaping a master and moving across Connecticut fearful of losing his life, Grimes and his wife Clarissa are confronted. Grimes is asked to return to Savannah, Georgia.

He begins work on his narrative in hopes of achieving economic freedom and after receiving for the text, his freedom is secured and he raises the debt owed to his former master.

A 30-minute Q&A session with Durant, and Andrews followed the screening as the three explained parts of the film in depth.

Andrews noted that Grimes’ narrative is the most thoroughly documented version of a slave narrative in history. Durant also recollected the impact of the film, emphasizing the help community members had in the project.

Overall, Mason feels relaying her story and Grimes’ narrative has been a dream come true.

“I know William Grimes did not write his narrative to have it present in some library or for no one to read it,” Mason said. “So it’s important for me to move his legacy forward, especially in this day and age where we’re having such terrible problem with race relations right now. I think it’s critical to remember how things were so we don’t revert back to the past.”

Attendees and conference speakers like Rhonda Brace, an independent researcher, took interest in the film’s content. Brace is a descendant of Jeffrey Brace, author of “The Blind African Slave,” a former slave and Revolutionary War veteran.

Brace, who met Mason in 2012, said the film is well-done and recognizes the efforts Mason took in re-publishing Grimes’ work.

“The film makes me realize it’s possible for me to do the same with my own ancestors, it takes time and tenacity to do the research to find out more about them,” Brace said. “The stories have to be told, the film confirms that we have to tell the story. If we don’t tell the story, then it continues to get lost so we’re called to do such a work. So it’s encouraging me and as Regina’s comrade, I’m proud that everything has played out well for her.”

Benjamin Blanchet is the senior arts editor and can be reached at benjamin.blanchet@ubspectrum.com. 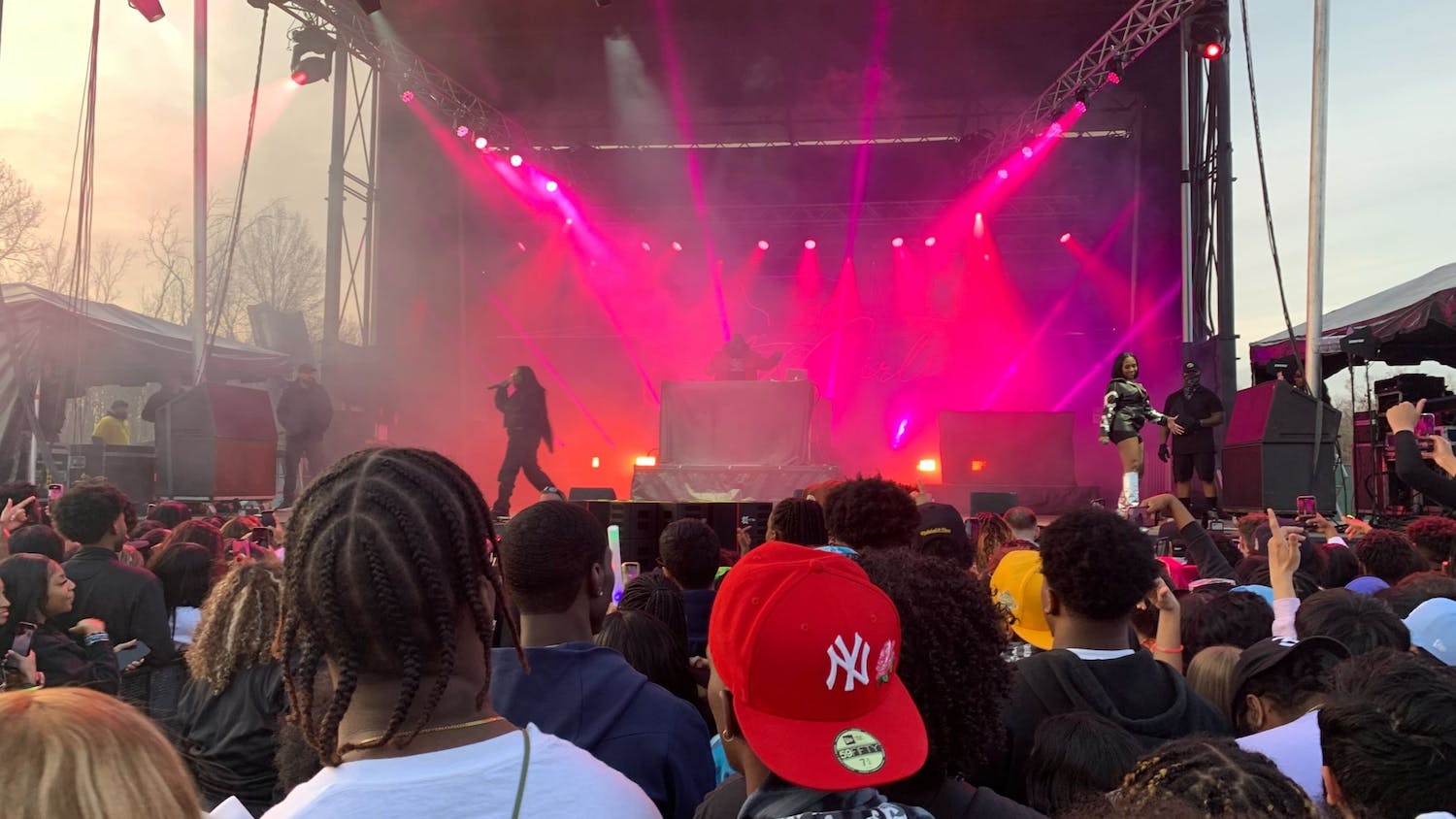 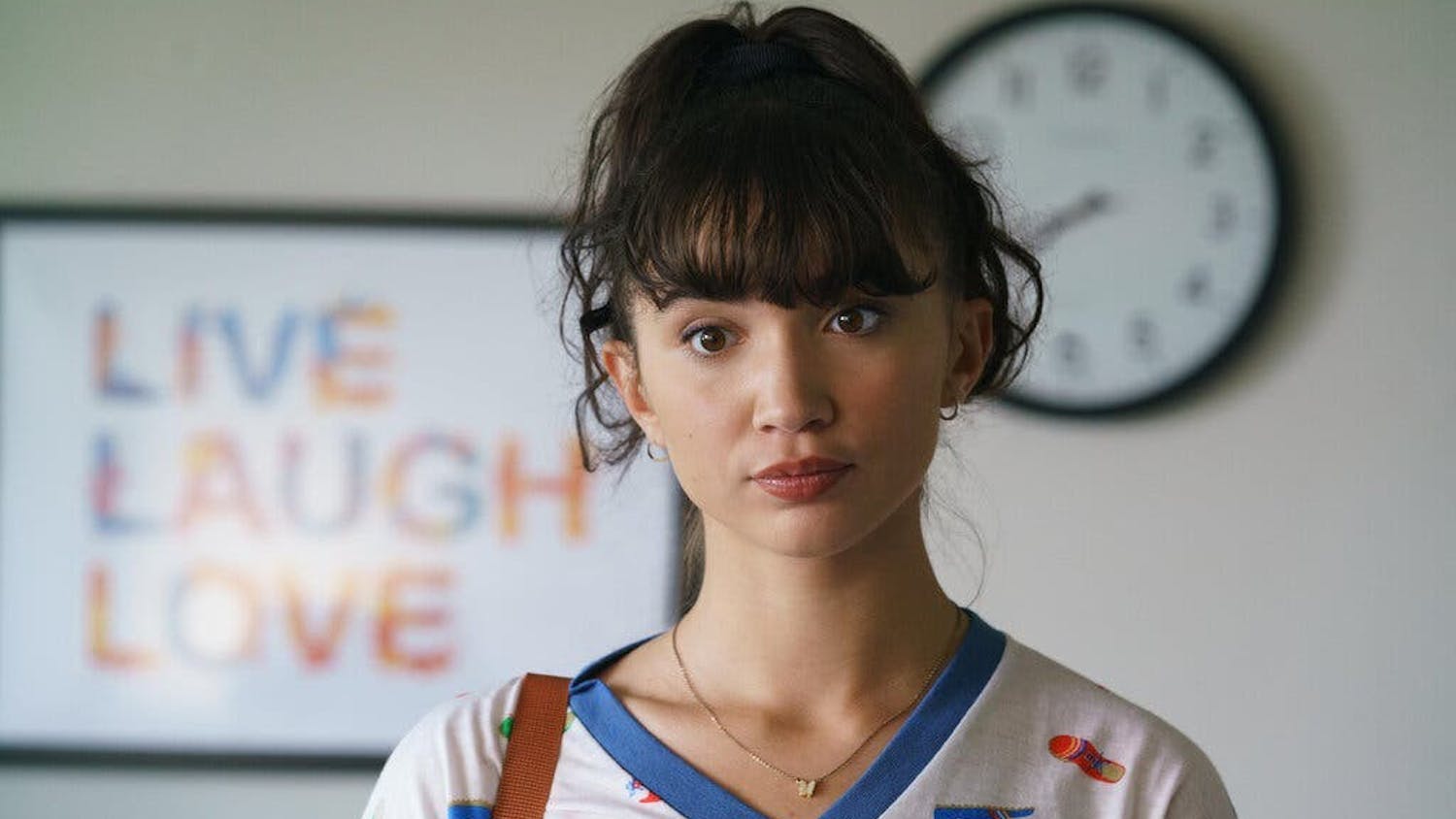