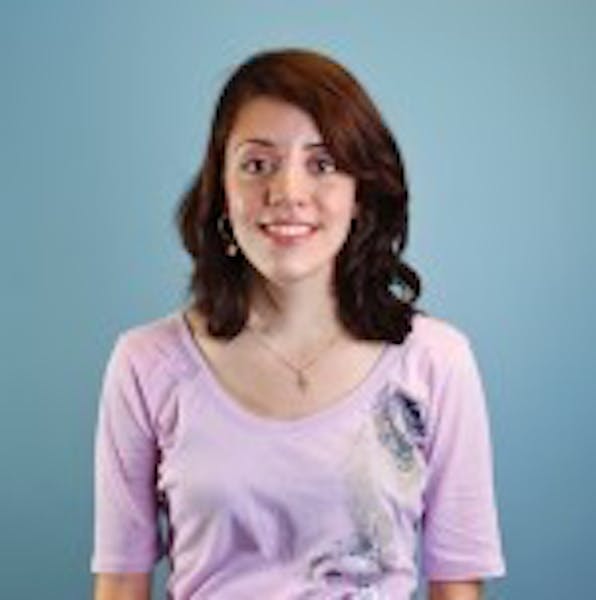 "Two-thirds of you will either fail this class or drop out of school."

For college freshmen, these words are undoubtedly startling and troubling. While they may motivate some to work harder, they may convince others to give up at the first sign of failure.

Although none of my professors have ever made such a statement, my friends who have taken science courses told me instructors often say this at the beginning of the semester to weed out students who are anything less than exceptional.

Even when professors don't overtly state that some will fail, the culture of competition in the college classroom is obvious. Classmates often ask me about my grade on a test or paper, and I dread the question.

Whatever answer I give, it's a lose-lose situation: whether my classmate or I scored better, someone is left feeling embarrassed, inadequate, or even upset.

I usually try to worm my way out of the situation by generalizing my answer: "I did pretty well" or "I could've done better." On rare occasions, that response is enough, but most of the time, people are looking for specifics.

It also bothers me when professors discuss the class average and median grades on a test, especially when they show a grade distribution graph. Some students become more concerned about where they measure up to the average than the grade itself.

There's a new definition for failure: scoring below the average.

Even I was mentally judging the student with the 11 score – did he "forget" to study? Does he even show up to class? Did he mark the wrong version on the test paper? How could that even be possible?

Soon after, though, I regretted judging this student. I'm sure he didn't expect for his grade to be advertised to a lecture hall filled with his 249 classmates. Although the professor didn't mention his name, the embarrassment was there.

I've also noticed that students only like to advertise their grades to their friends when they performed well in order to maintain a "competitive edge." Countless Facebook statuses advertise acing exams, accompanied by a slew of likes and "congrats" comments.

In the end, it's no one's business how anyone else is doing academically. We are at college to further our own education and prepare for our own future.

A significant shift happens in college: people who were at the top of their high school classes become average, and everyone is competing for the chance to shine. Only a couple of points can make the difference between excellent and mediocre. Competition becomes natural, and students develop a hunger for statistics telling them how they measured up to others.

I know many people who thrive under competition, but I'm the kind of person who breaks under it, and I know that many feel the same way. Even if my score falls a point below the average, I take it personally and wonder why my classmates are smarter than me.

Intense peer competition may lead some students to believe they don't belong in college and drop out of classes or college entirely.

It's hard to change a culture of competition, but it's time we stop obsessing over grade statistics and direct that passion toward the knowledge we came to college for.