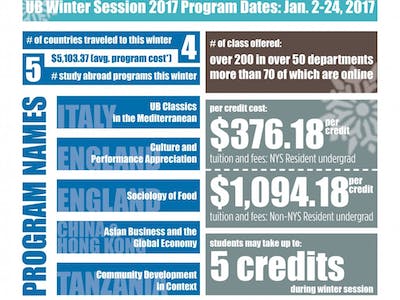 What will ‘UB’ doing this winter?
Students who don’t plan on going home over winter break can learn the sociology of food, take a pop culture class or visit a new country. 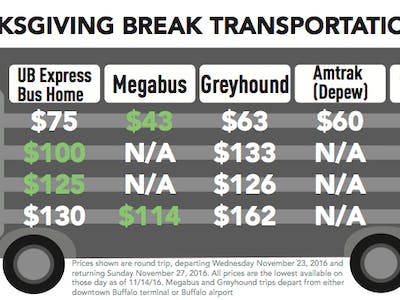 UB Express Bus Home service takes students, faculty, staff back home
In roughly one week, thousands of students will be heading home for Thanksgiving break. The UB Express Bus Home could be a convenient option for students still searching for transportation. 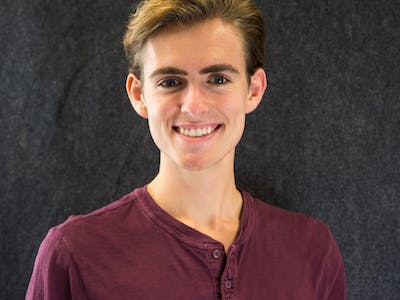 With the presidential election decided, it’s time to work together to better the country
Your excitements are not unfounded, nor are your fears. The presidential campaign trail was extremely polarizing this year. For better or worse, abstract rhetoric was used by both candidates to draw in voter support, some of it wildly inspiring and some of it fear-provoking.

Where are we getting our information, news sources or comedy on TV?
Kate McKinnon and Alec Baldwin have argued over these past few weeks as Hillary Clinton and Donald Trump on the Saturday Night Live presidential debate parodies. At first, the clips made me laugh, until I realized I should be concerned. Why did I have such a sudden change of reaction? It dawned on me that this particular content was less a parody of the debates than a slightly exaggerated, self-deprecating version of exactly what is occurring in the political world right now. 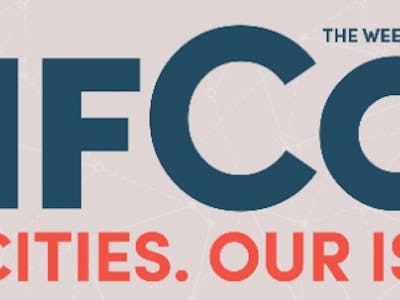 UB DifCon Series allows students, faculty and staff to discuss difficult social issues
This week, the second-annual weeklong discussion series called DifCon will provide the campus with an opportunity to talk about issues such as police violence, LGBTQ prejudice and the Flint water crisis. The Intercultural and Diversity Center and the Office of the Vice Provost for Equity and Inclusion are co-sponsoring the series. 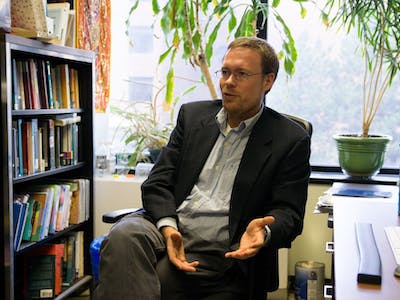 English and Asian studies professor both a world-traveler and world-changer
Dr. Walter Hakala’s life experiences sound like a blend of an action-adventure novel, an espionage thriller and a coming-of-age epic. If someone asked Hakala, an assistant professor of English and Asian Studies, where he grew up, they should prepare for a long story. 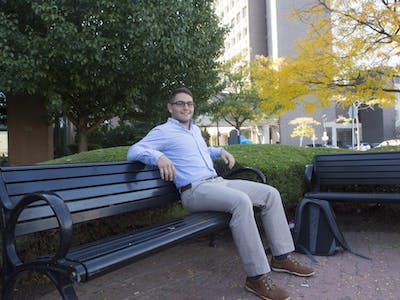 UB students feel pressure to attend class on Jewish high holy days
Andrew Meyer said Jewish students are a large minority group on campus and make up 10 percent of the student population at UB. But he wants his voice to be heard. “We [Jewish students] have certain needs that a regular student may not,” Meyer, president of the Jewish Student Union (JSU) and a junior business administration major, said. 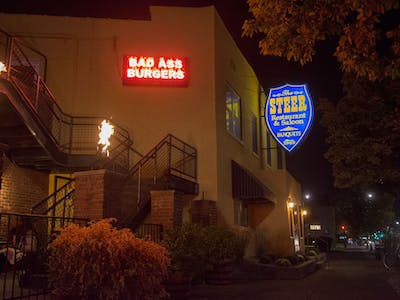 Best nightlife in Buffalo
Dressing up and traveling to one of Buffalo’s vibrant bars or nightclubs can be an occasional occurrence or a weekly staple for some students. There is a wide variety, from outdoor dance clubs to pubs with U.S. history trivia. For students who are at least 21 years old, here are the top four bars in Buffalo: 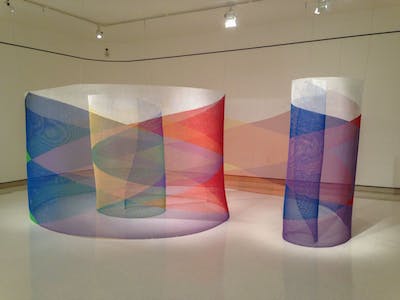 UB presents multi-gallery Situations exhibition by Lydia Okumura
Lydia Okumura has made UB art galleries multi-dimensional. The walls and floors of the galleries are adorned with Okumura’s work. She is a Brazilian-born artist who is displaying decades of her work in the new exhibition titled “Situations.” 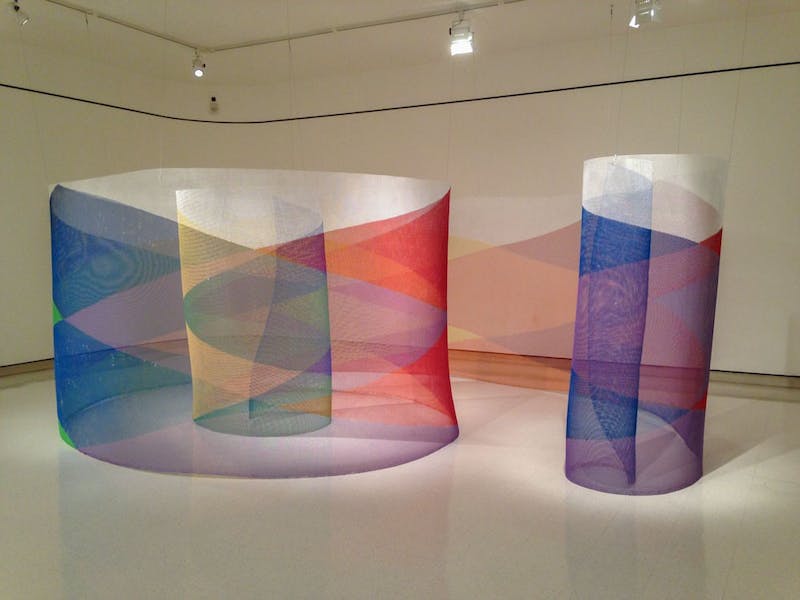