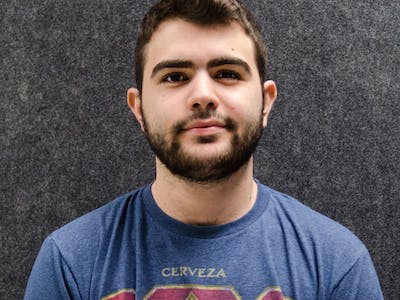 An unexpected surprise
I applied to Buffalo in early April and received my acceptance letter on the last day of that same month. I decided the next day – with the help of the best mother and father a child could ask for – that I wanted to attend the University at Buffalo and the rest is history. 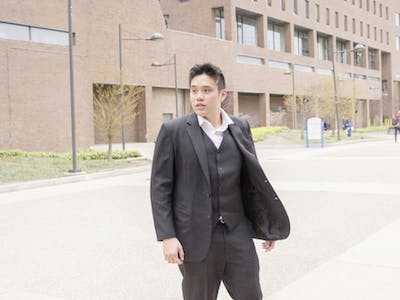 UB announces student speaker for University Commencement on May 15
Dorminic Ong said he was not expecting to be selected as a speaker for UB’s College of Arts and Sciences commencement ceremony, and when he found out he was chosen, he was humbled. Ong, a senior communication major, is originally from Singapore and has spent his last semester at UB finding different opportunities for himself than what his home country can offer. 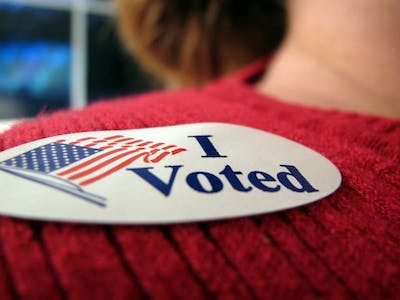 What to know about voting in New York presidential primary
The New York primary on April 19 will determine how many delegates each candidate will be allotted from the New York state election. Republican presidential candidate Donald Trump currently has 756 delegates while Ted Cruz and John Kasich have 559 and 144, respectively. 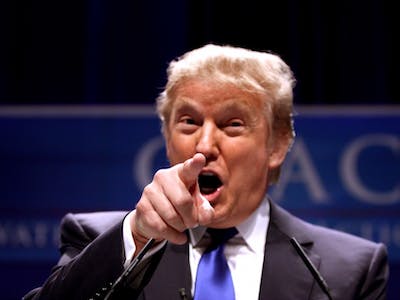 Protests planned for Donald Trump’s Buffalo visit
Trump, the frontrunner for the Republican Party nomination for president, is holding a rally at the First Niagara Center in downtown Buffalo Monday. Trump has caused controversy with his comments on topics like immigrants, Islam and abortion throughout his campaign, which has lead some Buffalo residents, including some UB students, to plan protests. Sityar attended a peaceful march started at Bidwell Park in Buffalo Sunday that was organized by a small group of people not tied to any anti-Trump organization. One of the group’s organizers, Ben Caldwell, said the protest is a proactive one and isn’t a response to anything other than Trump’s arrival in Buffalo. 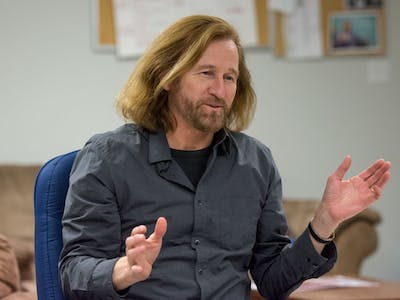 Tom Toles, Pulitzer Prize-winning cartoonist and Spectrum alum, speaks to newspaper’s staff
Toles, a political cartoonist for The Washington Post who attended UB and drew for The Spectrum in the 1970s, gave a candid and at times humorous talk to the current staff. 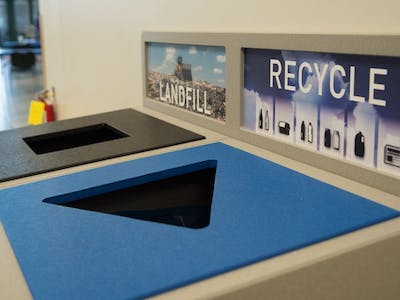 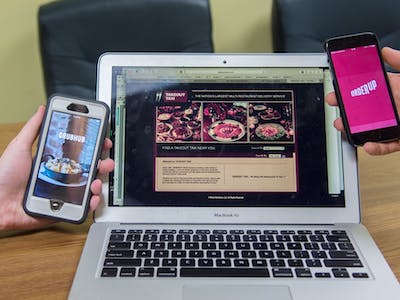 Some websites allow students to order food straight from their phone
With limited access to kitchen appliances, some students resort to food delivery. This has sparked a frenzy of “online food-ordering” companies to bring their services to college campuses. 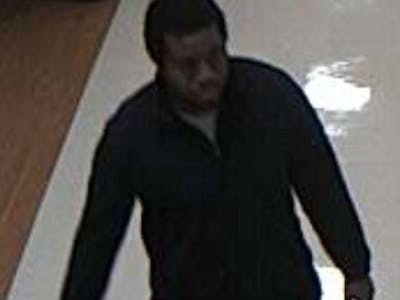 UB Police looking to identify individual who made ‘inappropriate comments’ to female students
The police report of the incident states that the two students were studying in O’Brien Hall around 1 a.m. 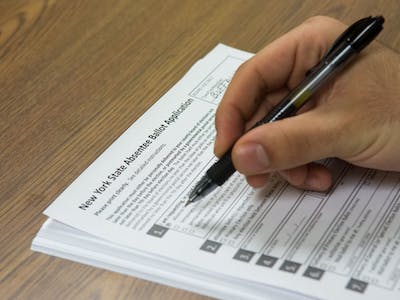 UB students and faculty discuss absentee voting
Students living away from home must go through a different process to vote than those who go to school near home. Absentee ballots are required to vote if one is away from his or her county the day of the election, according to the New York State Board of Elections. 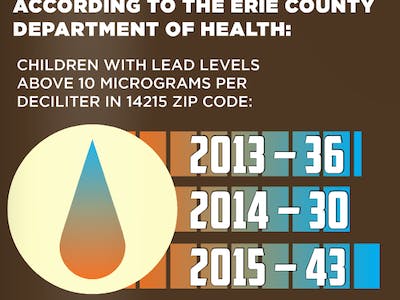 Heights homes may be at risk for lead poisoning
More than 100 children living in the zip code 14215 – which includes the University Heights – have had elevated blood-lead levels from 2013-15, according to the Erie County Department of Health. 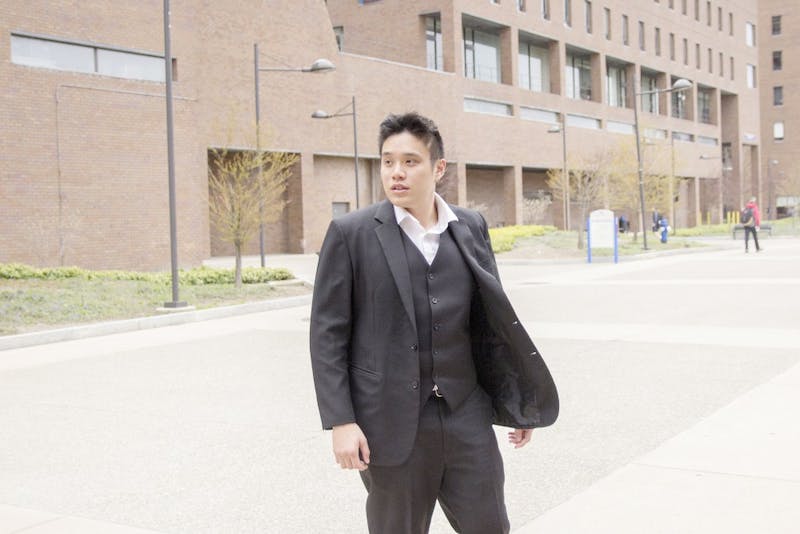 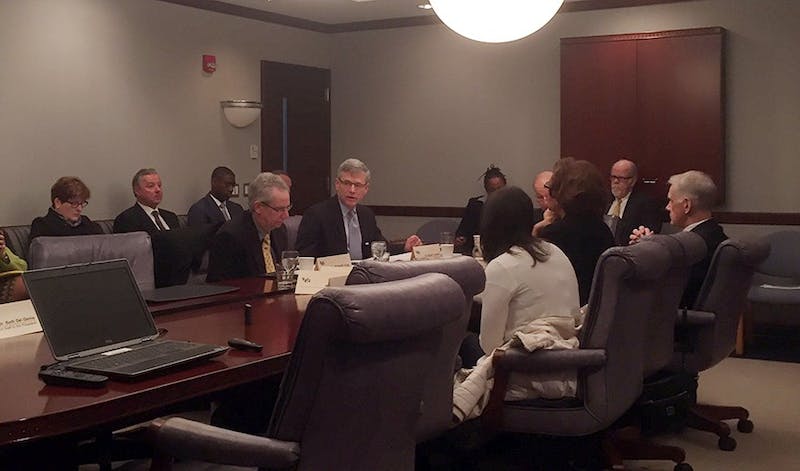 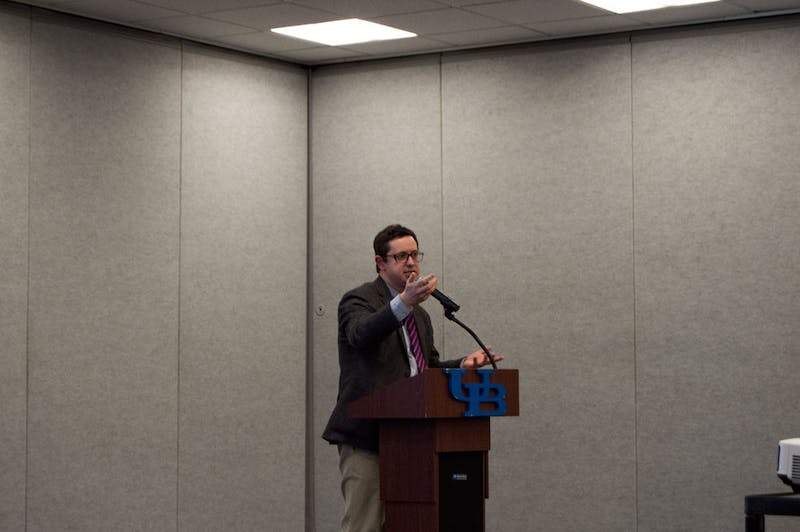