Minus that one forest scene with Bella on his back 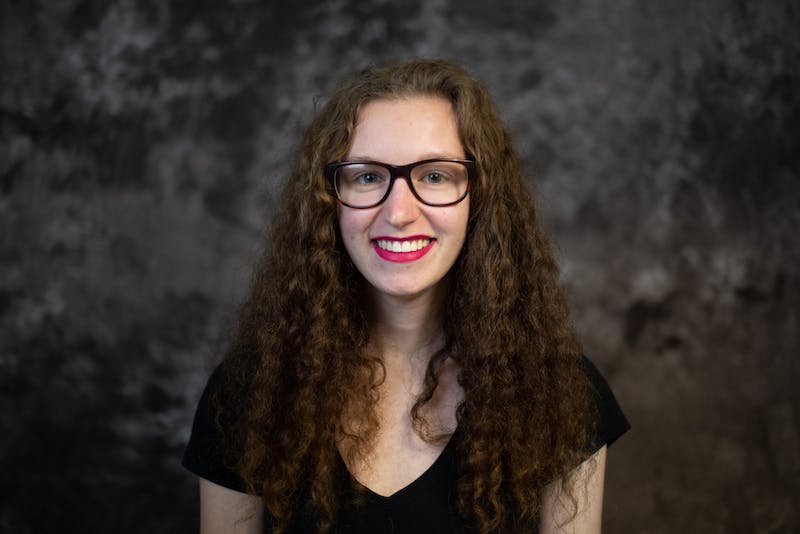 Although Edward Cullen is inarguably Robert Pattinson’s most notable role, it couldn’t be further from his best.

“Remember Me,” “Good Time,” “The Lighthouse,” “Water for Elephants” and most recently, “The King,” all showcase his talent in ways “Twilight” never could. Some of us still haven’t recovered from Cedric Diggory’s one-film role in the “Harry Potter” franchise. His outspoken hatred of "Twilight" and the lasting effects it had on his career is fair. He’s finally beginning to be taken seriously as an actor, over a decade after the initial movie’s release in 2008.

After the “Twilight” franchise, he faded into relative obscurity. “Relative” being used very lightly, as indie film fans and Pattinson stans alike never lost sight of him.

“The Lighthouse” is responsible for his mainstream-media resurgence and will likely go down as one of his best films. Since he started working on the film, he has taken on multiple new projects: “The Devil All the Time,” “The Stars at Noon,” “Tenet” and most significantly, “The Batman,” directed by Matt Reeves. As these films come out, there’s a good chance he’ll become a household name again and this time for more than vampire baseball.

Exactly two weeks after “The Lighthouse” released, “The King” came out on Netflix. Like “The Lighthouse,” it’s a period piece, although centuries earlier. As the Dauphin of France, he fights against King Henry V of England in the Battle of Agincourt. Although he’s not the protagonist of the film, his role ⁠— and his French accent ⁠— were a different dynamic than we’ve ever seen from him.

I mean, where else are you going to see him with long blonde hair, talking about Timothee Chalamet’s “tiny c––k?”

His talent exceeds acting, however. Modeling is one of his most active endeavors off-screen ⁠— if you’re on Twitter, I’m sure you’ve seen his Dior ad at least once or twice — but he’s also been on the other side of the camera. He was the executive producer of “Remember Me” and wrote his own short film, “Fear & Shame.” He’s also worked on soundtracks for multiple of his films, including contributing vocals for two “Twilight” songs, and co-writing one. Outside of film soundtracks, he collaborated with Death Grips on the song “Birds,” where he played the guitar.

Throughout the duration of his career, in regards to both acting and his side projects, he’s proven his versatility. The New York Times even published an article called “What Can Robert Pattinson Do to Keep You Guessing?” about the ways he’s “reinvented” himself since the “Twilight” franchise.

So when you see the resurgence of tweets about him, the revival of his interviews on your Instagram discover page, the renaissance of the name Robert Pattinson, remember this:

Don’t call it a comeback if he never left.

By JACKLYN WALTERS
5 hours ago