Editorial: We can’t give hate speech a platform

On Thursday afternoon, a man with no known UB affiliation stood in the spine for roughly three hours shouting xenophobic and homophobic opinions.

This quickly garnered the attention of roughly 150 students, with large crowds filing around him in between classes.

His message wasn’t clear, but rather just a combination of his views on Jeffrey Epstein, religion and free speech. He yelled out slurs and recorded footage of the crowd of students that circled around him to watch and debate him.

University Police were on the scene to ensure no violence ensued but didn’t remove the man from campus, as UB couldn’t prohibit him from practicing his first-amendment right.

And you’ve probably noticed news coverage of this event isn’t featured on the front page of today’s paper.

And the only time we mentioned it on social media was when our editor identified the man on Twitter Thursday.

But don’t expect us to use his name in this editorial.

As an editorial board, we chose not to report on Thursday’s events. Editors were on scene, but we decided not to give the hateful opinions an unnecessary platform with news coverage.

We are shocked and saddened by the words the man used. We are also wondering how the crowd built up to the magnitude that it did.

And this left the students there wondering what the UB community can do about hate speech on campus.

The short answer: nothing.

All UB can do is uphold its diversity values and have police stand by to make sure these situations don’t turn violent. As a public entity, UB cannot legally remove a person from campus for stating unpopular or unfactual opinions.

But we do feel more should be done to make our campus feel more like a safe space, rather than a place where a random man can yell out obscenities as we walk to class.

And that may be up to us as students.

Over the last two semesters alone, students have begun to elicit change across the university via protests and petitions.

But maybe our easiness to entertain makes us complacent.

There is an entertainment factor to situations such as Thursday’s, but as a campus community, we should not “feed the troll,” as one Twitter user suggested.

We feel the best way to combat hate speech is with education, not by yelling at bigots in the spine. Because at the end of the day, he went home satisfied, with a nice YouTube video to upload, and we all went home angry and confused.

It is up to us –– editors, students and the UB community at large –– to refuse to give hate an audience on campus. And while we wish UB could do more, we understand the complex balance between protecting first-amendment rights and the feelings of students.

We all have a part in creating a diverse and educated community, and we should think critically before crowding around bigots in the spine. Because if no one is listening, maybe they’ll just go home.

Editorial board can be reached at opinion@ubspectrum.com. 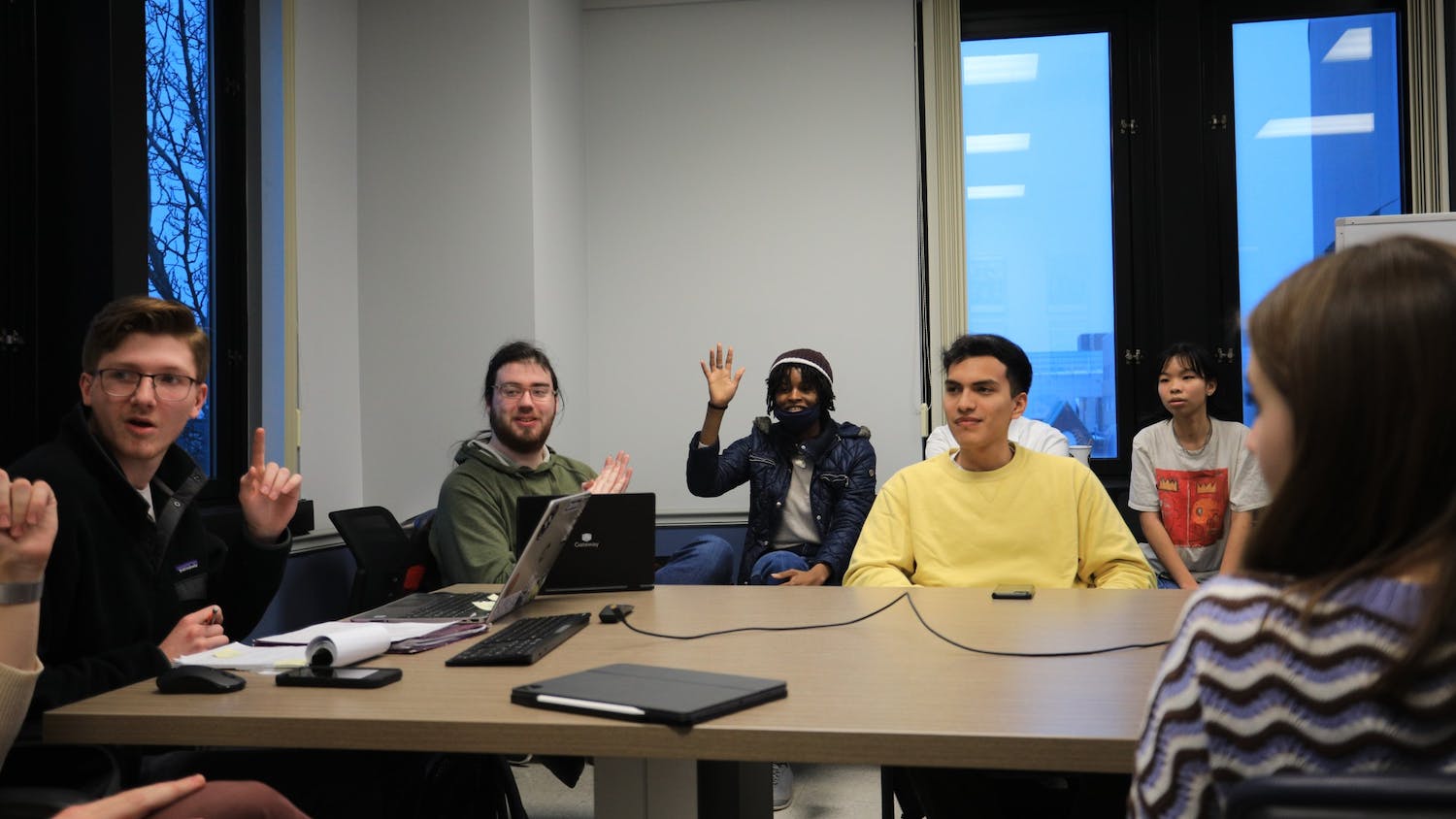