Sugar daddies are paying UB students for their time

Her minimum-wage job at FedEx was not covering her car payments last year.

Single and broke, Minckal decided to look for a sugar daddy.

Minckal, a junior legal studies major, made an account on Seeking.com, a popular website for sugar daddies seeking young women, where she met 50-year-old John*.

“I thought that it seemed kind of fun and I was single, so I thought why not,” Minckal said. “I had always been attracted to older men anyway.”

Financial burdens and the freedom of the internet has made sugar dating enticing and easier for college students. Sites like Seeking.com market its platform toward college-aged women through its separate feature called Sugar Baby University. The site promotes sugar dating as a way to alleviate college debt and financial burdens.

Sugar babies receive an average of $2,800 per month, according to Seeking.com. Some UB students have found sugar dating as an appealing alternative to part-time jobs. But the nature of the sugar-daddy relationships vary –– some are purely platonic and others sexual. Close to six out of every 100 UB students have sugar dated, according to TheSpectrum’s 2019 poll.

The site now has three million subscribers and a 54 percent increase in sugar baby sign-ups since 2015, according to Business Insider.

John, “a recently divorced wealthy man,” paid Minckal thousands of dollars over several months for her companionship. He gave her a $300 weekly allowance in addition to covering her needs like books, gas and tuition for summer classes. She said she genuinely enjoyed going on dates with him and never felt uncomfortable.

But she grew tired of keeping it from her family and broke off the arrangement.

“In the end, I wanted to date someone that I could bring around my parents,” Minckal said. “He was pretty sad about it. He offered to raise my allowance, but I said no.”

Minckal kept the relationship a secret from her family, but said she is open about her experience with friends.

“My friends have expressed interest once they see that I have [been a sugar baby],” Minckal said. “They're like, ‘Oh my god, I need to sign up for that.’”

Minckal said she had an overall positive experience using the site. She is currently in a relationship, but would consider using it again if she were ever single.

Maria Dunn, a sex therapist with a Ph.D. in human sexuality, said that sugar dating can be enticing for several reasons. The dynamic in the age difference can play into fantasy, according to Dunn.

“There's something titillating about the whole experience,” Dunn said. “This man really wants to be with me and he's willing to reimburse me for my time.”

Some women may be attracted to a father figure who can nurture and take care of them, according to Dunn.

“I think [sugar dating] has become more acceptable, you know, on your campus or wherever it is because of the whole sexual revolution,” Dunn said, referring to the period between the ‘60s and ‘80s that challanged sexual norms in the U.S.

She said the casual culture of online dating has made sugar daddies more socially acceptable.

“I mean, if we're going to swipe right or left to have hookups then why not get involved in something like this that can help with expenses,” Dunn said.

Jenna Lawler*, a junior communication major, said she has a nonsexual relationship with a 56-year-old man named Nick*. He frequently treats her to expensive dinners in exchange for her company, according to Lawler. Nick owns a business that Lawler works part-time for. They met and sparked a connection at the business. She said she jokingly refers to him as her “sugar daddy,” but considers him a close friend.

“We're basically just friends,” Lawler said. “He's older, just takes care of me in the sense of [paying for] expensive dinners and food.”

“Our relationship is not sexual, but he is definitely interested and has feelings for me.”

Lawler said Nick has offered to pay for her school and living expenses. But Lawler worries that the arrangement will change the dynamic of their friendship. Lawler said she doesn’t want her family to become suspicious about where the money is coming from.

“I feel like he does just offer these things so that way I want to have sex with him or something,” Lawler said. “We are very close friends, but there’s a certain point where it’s worrying that he doesn’t like me just for my conversation and personality.”

Lawler said she has been friends with older men ever since high school, when she developed a close relationship with her English teacher who would also treat her to free meals.

“We were very close and [the teacher] would buy me Dunkin Donuts every morning before school,” Lawler said. “Age doesn't really matter to me. I can form relationships with anyone.”

Nick has also offered Lawler job opportunities to move up in his company after she graduates, which she has refused.

“I am the kind of person that wants to work for what I recieve and I feel like he’s just throwing these at me to keep me in his life,” Lawler said.

Chris Wyek*, a 46-year-old stockbroker from Buffalo, said he regularly seeks sugar babies online and has had three relationships with female UB students in the past.

“Usually had a good relationship with the [the sugar babies] I met on Craigslist,” Wyek wrote in an email. “Not hookers though, we would meet for lunch or for sex. Mostly for sex, it was hot. I would help them out and I am still friends and talk with some of them. Most are married but I still help them from time to time. I’m a nice guy and they were nice girls.”

Wyek said he pays for expenses like books, gas and phone bills in exchange for sexual favors from these younger women.

“It’s like a secret world, you might have friends that are doing it but they don’t tell anybody,” Wyek said.

Daria Dorffer*, a sophomore political science major, said she was exposed to sugar dating accidentally on Twitter when she tweeted a joke about her financial situation. She then began seeing a slew of direct messages from older men offering to help her out in exchange for her company.

“I guess through key words, people were able to find [the tweet],” Dorffer said.

After chatting briefly with these men, and hearing their offers, Daria declined to meet them.

“It was enticing, but I didn’t go through with it. I don’t really trust random older men.”

*These names have been changed to protect the sources’ identities.

Isabella Nurt is the assistant features editor and can be reached at isabella.nurt@ubspectrum.com

Isabella Nurt is a junior film production major. She is keen to get off campus and cover underground topics in the greater Buffalo area. 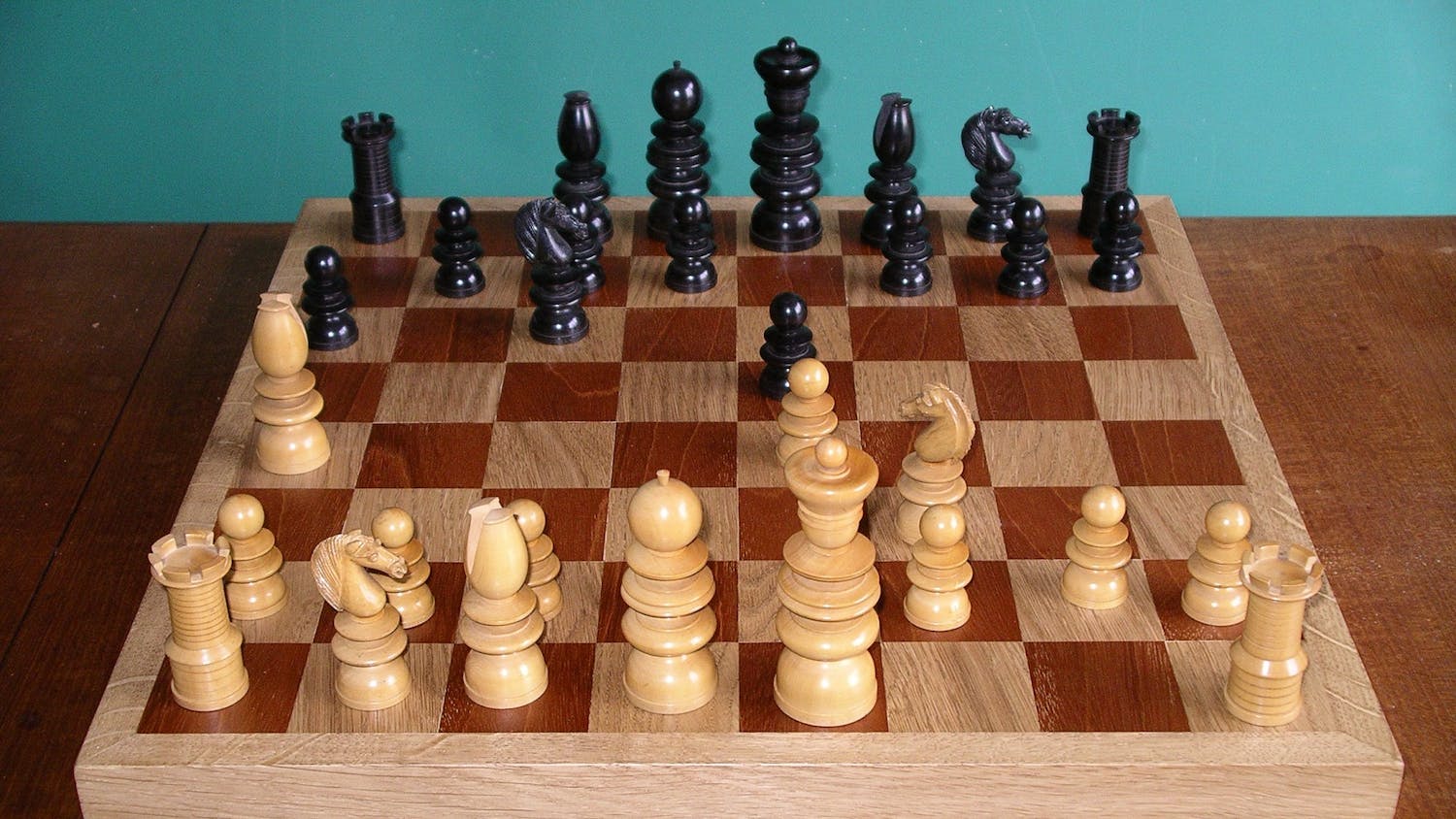 ‘We walk in memory of those we lost to suicide’