SpongeBob creator Stephen Hillenburg, dead at 57, and his silly, beautiful impact on a generation 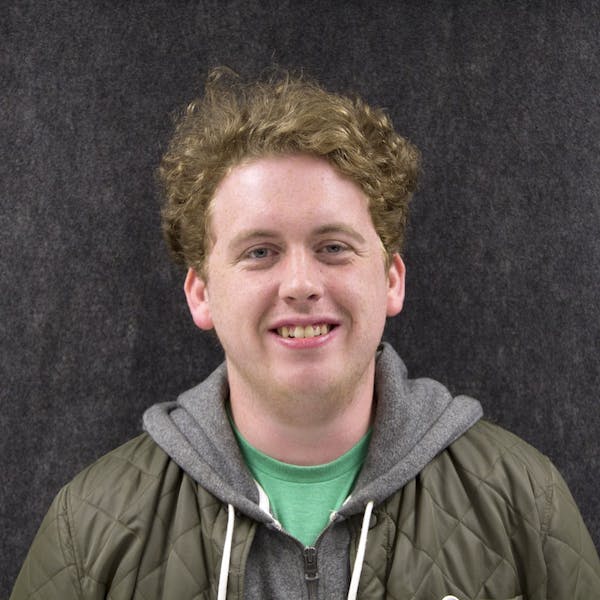 It’s a summer night a few years ago and it’s a dire situation; I’m behind by six stars and 56 coins, my minigame track record won’t be doing me any favors when it comes to bonus stars, and we’re in round 30 of 30 in Mario Party.

But, like SpongeBob when he’s hundreds of points short after his driving test is already over, I say “That’s enough time, I can make up those points!”

And now, on the snowy Wednesday after the death of SpongeBob creator Stephen Hillenburg, 57, I’m looking out my window and thinking to myself: “Old Man Winter didn’t leave a pillow or a sheet, but a blanket — a blanket of snow.”

And while some may see SpongeBob as another manic cartoon from the early 2000s, something in the world Hillenburg crafted sank into a generation, permeating our collective language. SpongeBob, like no show before it, can be recited verbatim just from pure memory by a good amount of Millennials. It’s found renewed relevancy through a full-scale invasion of the meme market — naked caveman SpongeBob, swirling confused Mr. Krabs, Patrick ready to pounce, various other “SpOnGeBoB mEmEs” — but it never really left our collective lexicon.

If I had to estimate, quotes from Hillenburg’s creation pop up in conversation every other day in my life, and that rate has held steady for the past 15 or so years. Often times though, it’s not a moment of quoting SpongeBob, but just a moment of using some cultural idiom, often injecting optimism into an otherwise bleak scenario. Saying “This is going to take forever” is not nearly as fun as saying “We should be able to finish by January!”

When I saw a Tweet from Nickelodeon announcing Hillenburg had died on Tuesday, I thought of some ordinary 2003 morning before school. I’d be eating pancakes or a bowl of Honey Nut Cheerios, and my sister Jackie would be sitting on the kitchen counter next to our tiny tube TV mouthing every word, down to the exact cadence, of whatever SpongeBob episode was on. Pulling off tongue twisters like “the intermachinitions of my mind are an enigma” were particularly impressive.

Simply put, Hillenburg gave us words, brought us together to retell and mime along with stories of a sponge living in a pineapple under the sea, and all the bits of those stories, scraps from a surreal group of aquatic friends, stayed with us. Maybe it’s childhood nostalgia, but no one quotes Harry Potter or Pixar movies quite the same way as SpongeBob. Not to mention the show pretty much put Leif Erikson Day on the calendar for many non-Nordic Americans. If you Google the holiday, the first picture is a red-bearded, Viking-helmet-wearing SpongeBob. Ya-hinga-dinga-durgen, indeed.

So, cheers Stephen Hillenburg. I know nothing about you, but your dumb little show will stay with me and millions of others long after your death. I’ll cry you a sweater of tears and blow a few bubbles in your honor.

By BRENTON J. BLANCHET
55 days ago

By JACKLYN WALTERS
55 days ago

By BENJAMIN BLANCHET
55 days ago