Entering her first season as a head coach, Blair Brown Lipsitz said she wanted to change the culture of the Buffalo volleyball program and create a winning atmosphere in the gym. After an 0-9 start to the season, Buffalo was able to get six victories in conference play and make the conference tournament.

“I think we learned how to fight,” Lipsitz said. “Since preseason, I wanted to learn how to fight and learn how to compete on every play. There were times where I saw it early and we just improved on it over time. Everyone bought in and made the effort and you could see the team getting better near the end of the season.”

After a 25-22 Buffalo victory in the second set, Ball State held Buffalo to fewer than 15 points in the third and fourth sets.

“Last night’s game was a good final match for us,” Lipsitz said. “We did some things that showed our progress and how far we came from the start of the season. I thought our seniors were present and were helping our young players throughout.”

Freshman outside hitter and standout Valisha Watkins had nine kills.

Watkins finished third on the team in kills with 230, behind Lipski and sophomore middle blocker Cassie Shado. After replacing injured senior Amber Hatchett in the middle of the season, freshman middle blocker Megan Wernette accumulated 139 kills. The Bulls also witnessed solid play from freshmen Raven Jordan, an outside hitter, and Madison Clark, a setter.

Due to injury and various position changes, younger players were given a chance to play more minutes than expected during preseason.

“We brought a ton of freshmen that weren’t expecting to be in the position they were by the end of the season,” Lipsitz said. “Clark played well, [Wernette] came in for [Hatchett] and played well. With some injuries, they came up and played really well.”

With months before the 2016 spring exhibition season, Lipsitz said the goal is to continue to work with this current class, while working on changing the culture of the program.

“As always, the goal is just to compete and continue to work on the culture,” Lipsitz said. “We want it to be the first minute you step into the gym, winning is on the mind. I think the biggest thing that our staff saw is that we have a great group to work with and we can win more next season.”

Quentin Haynes is the co-senior sports editor and can be reached at quentin.haynes@ubspectrum.com. Follow him on Twitter at @Haynes_Spectrum. 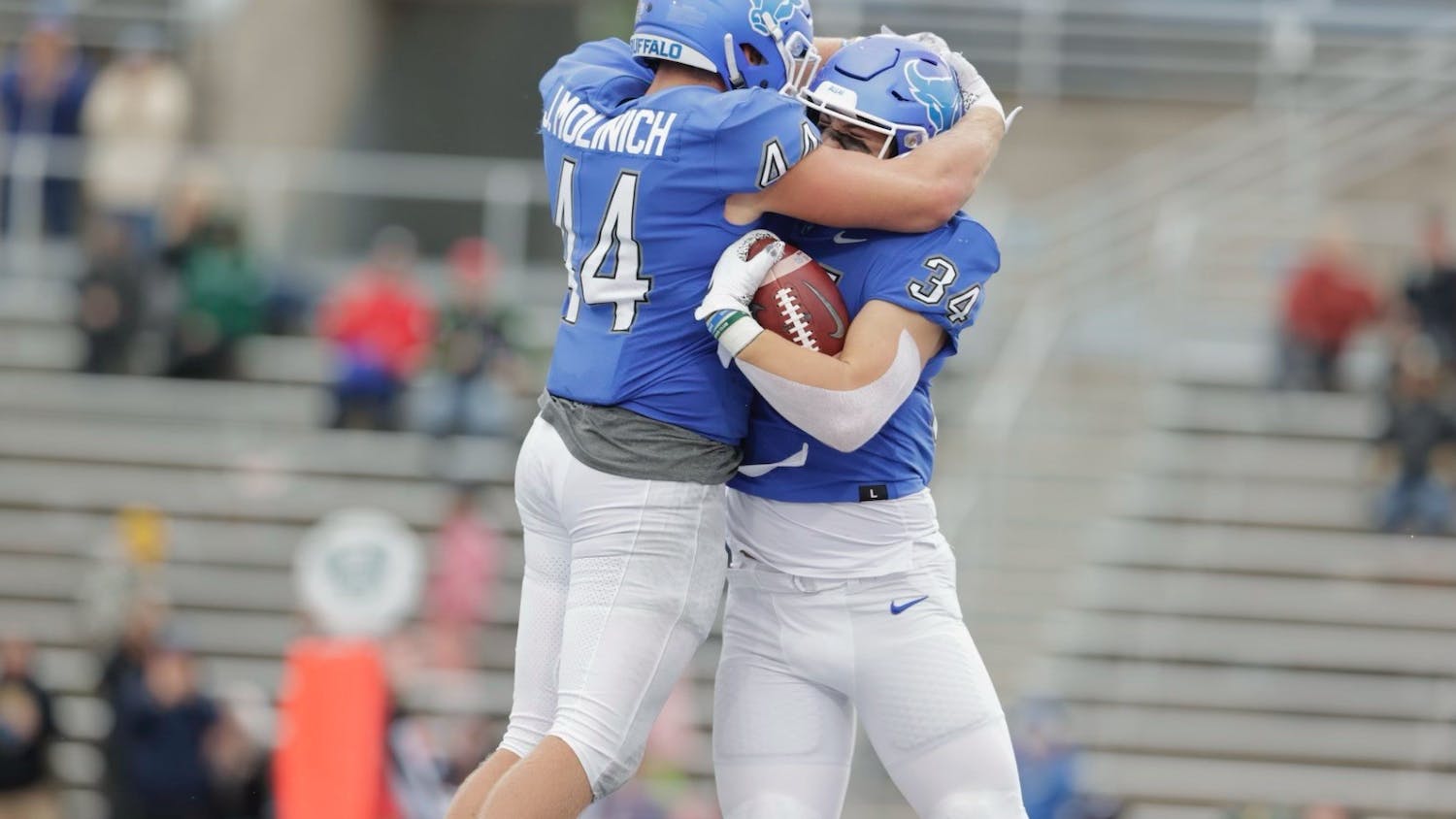