UB was given a thorough introduction into the heartfelt, emotional world of slam poetry on Friday night. The sound of snapping fingers echoed throughout the Student Union Theater as the audience showed their respect and appreciation for poet after poet pouring their hearts out onstage, attempting to show off their poetry and stand out in a poetry competition full of talent.

Campus Living, UB Late Night and the Pure Ink Poetry Slam hosted the competition, drawing competitors and participants from local colleges and universities all over Buffalo.

Slam poetry is a form of artistic competition created by American poet Mark Smith around the mid-1980s. Slam poetry is a method of combining spoken word and performance in a competitive setting where five random audience members judge each poet.

UB, Saint Bonaventure and Buffalo State College were three of the four university teams scheduled to participate. The Daemen College team could not make the event.

Each team chose one or two poets to go on stage and represent their school.

Brandon Williamson, a slam poet from the collective The Pure Ink Poetry Slam, hosted the event. Williamson said he has always loved writing poetry, but did not get into the slam scene until 2009.

He originally found out about slam poetry through TV programs like Def Poetry Jam.

While studying under poet Ntare Ali Gault Williamson learned to master his craft. Gault organized the Njozi Poets, won first place in the Tri-City Poetry Slam in Cleveland, Ohio in 2004, represented Buffalo in the National Poetry Slam in 2006 and wrote The Sun Will Rise: A Memoir of an Urban Family.

Each slam competition starts off with a “sacrificial” poet who the judges use to calibrate their scoring for the rest of the evening.

Shaq “A.O.R.” Payne was meant to be the sacrificial poet of the evening.

But instead of becoming the “sacrifice,” Payne raised the stakes by reciting an incredible and complex poem that compared sex to war and life to gambling.

He refused to be the stereotypical sacrificial poet, who is forgotten by the end of the competition – his poem was poignant and memorable.

Throughout the night, poem topics were heavy, addressing a wide range of issues from social to personal.

Poems were screamed, sung, whispered and recited, as each poet tried to illustrate their passion for their craft. But, despite each participant’s will to win, Williamson made sure the audience focused on each poet’s words rather than their final score.

By repeating phrases like “don’t applaud the score, applaud the poet,” Williamson did a great job making sure the event was centered on the joy of the art, rather than winning.

Each team’s drive and emotions were intimidating to see – each team was trying their best to outclass the others.

After four rounds of team readings, three independent poets slammed it out in an event called the Indy Slam.

The first reader, Chi “The Realist,” a poet and musician from Rochester, stood out with his poem about his struggles with cooking and his countless splinters from using plastic cutting boards.

Payne performed again as well. In this round, he contemplated stars in the sky in comparison to the celebrities on earth.

Even though some of the students weren’t familiar with slam poetry, the audience still hollered with exaltation whenever a judge would flash a scorecard they agreed with.

Jason Rosenberg, a first year graduate student in the school of management, found out about the event through friend, Kim Bhzadi, a fellow management MBA student.

Bhzadi and Rosenberg don’t normally attend events like this but they thought it was great that it was so accessible and easy to get to.

Bhzadi said she was excited about seeing “a slam team at a local level.”

Some students, like Jayralin Herrera, a sophomore environmental studies major, had a background in slam poetry, but never saw a live performance.

For Campus Living, UB Late Night and the Pure Ink Poetry Slam, the whole point of the event was to give people a chance to be exposed to live readings of poetry, which is hugely different from simply reading it alone.

Williamson hopes that with this event the slam poetry scene in Buffalo can get more attention and the Intercollegiate Poetry Slam will be taken to different schools all across the country.

If Williamson’s vision comes to fruition, then UB students will soon find themselves at other schools, competing in poetry slams, wearing homemade jerseys of their favorite poet as Victor E. Bull prepares to do a halftime show.

As far-fetched as this sounds, after Friday’s success, it’s not that unbelievable.

Alexander Pennington is an arts staff writer and can be contacted at arts@ubspectrum.com 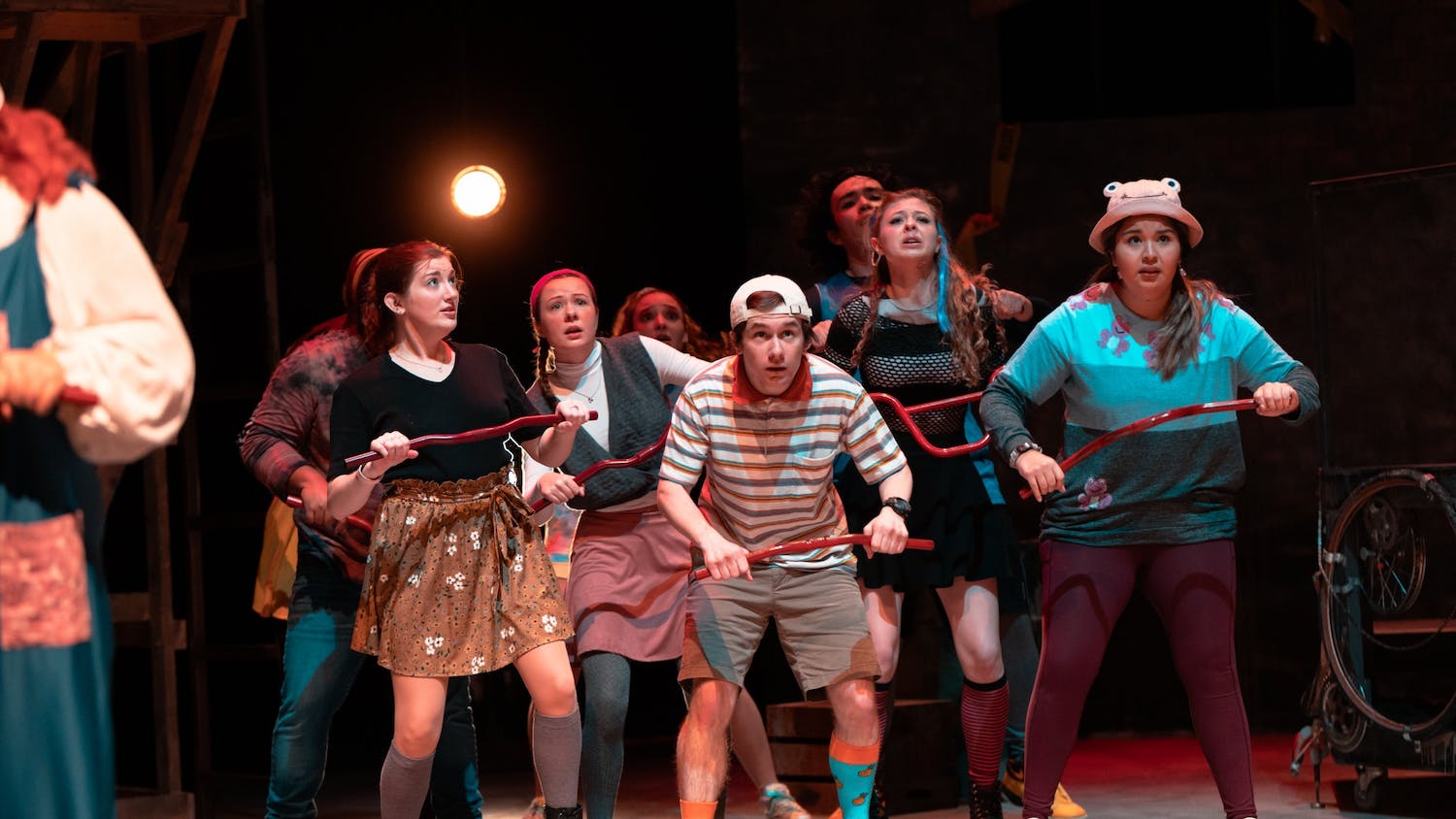 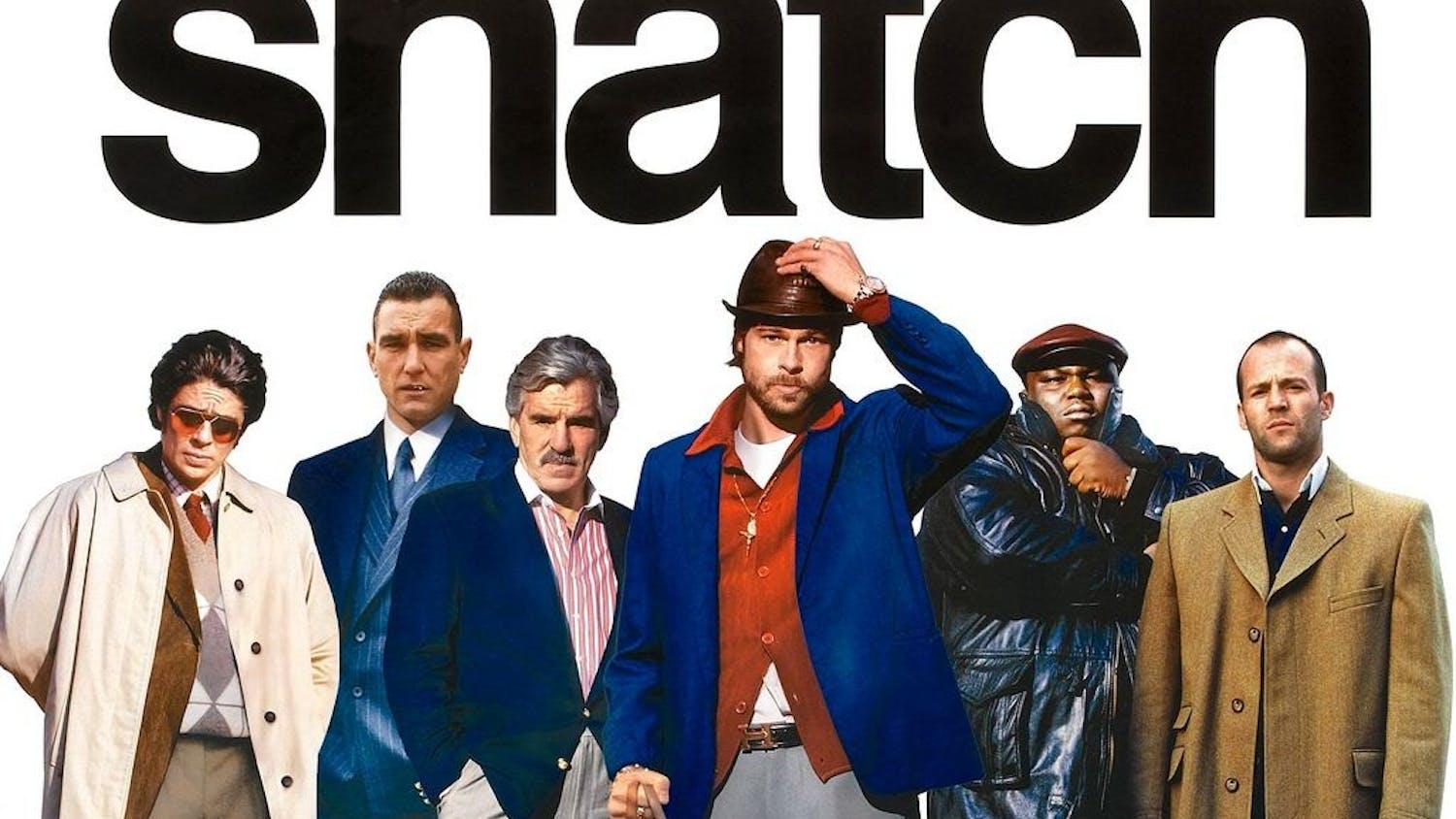 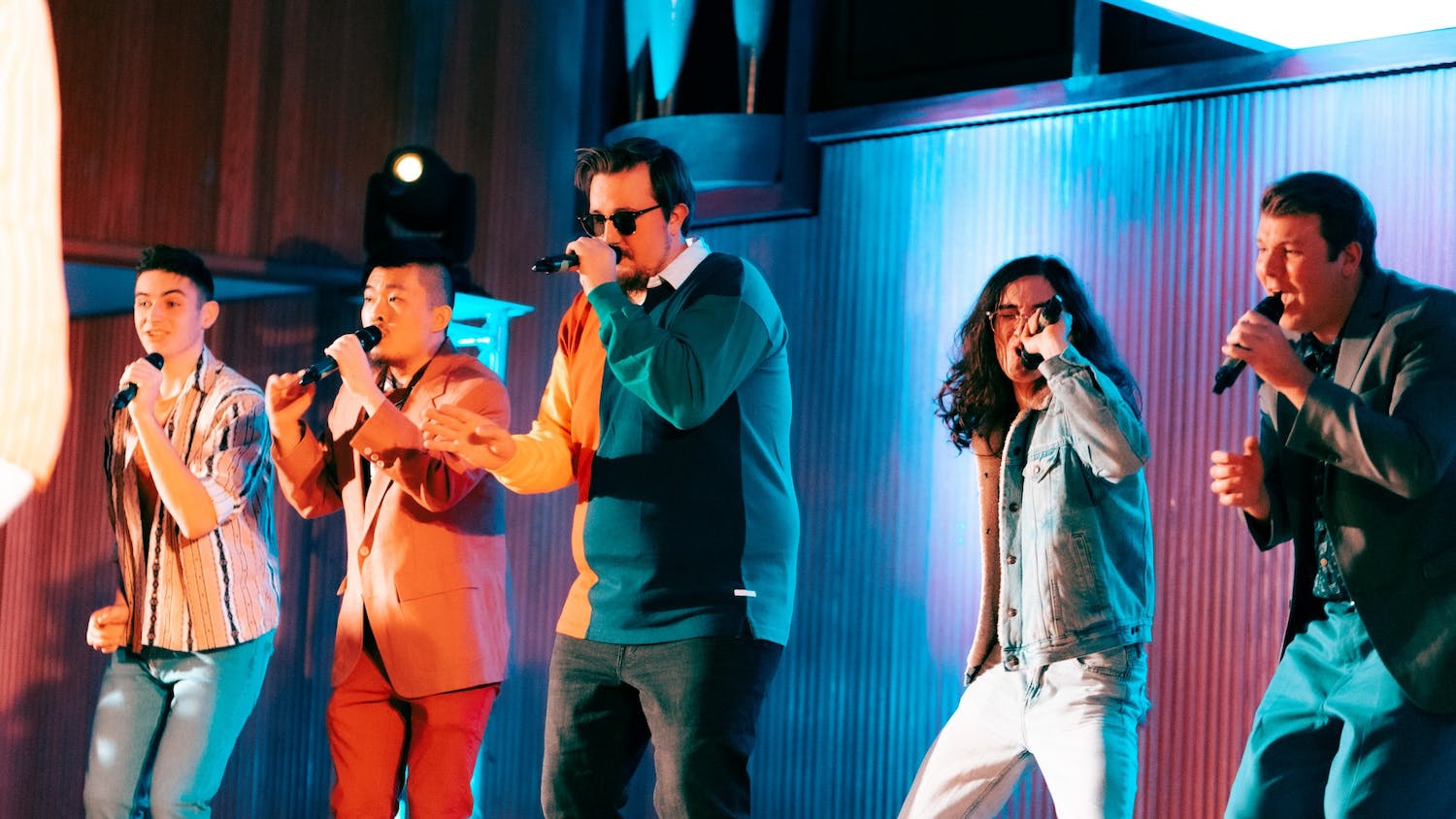