As universities turn their backs, adjuncts are right to walk out

Institutions’ exploitation of cheap labor is a shameful and sorry practice

Across the nation, highly-educated, hardworking individuals are increasingly reliant on food stamps and welfare to supplement the cruelly low wages offered by universities trying to cut corners.

Adjunct faculty, who typically hold at least one graduate degree and are paid per course, earn on average between $20,000 and $25,000 a year, according to a 2014 NPR report.

These numbers stand in sharp contrast to the salaries of full-time professors, which typically exceed $100,000.

And adjuncts can’t even rely on their paltry earnings, as their assigned courses can be canceled without warning

So if students were startled on Wednesday when their instructors walked out of class to participate in National Adjunct Walkout Day, the true shock should have been a reaction to the undue – and underreported – struggles of much of this university’s faculty.

Instructors who participated in the protest risked their jobs to do so, though job security is already far from guaranteed for adjuncts. Their dedication to spreading the message and striving to enact change is admirable.

The selflessness of faculty members involved in the walkout – a group that included tenured professors as well – contrasts sharply with the swaths of universities that are increasingly turning to adjuncts as a money-saving strategy.

These institutions are taking advantage of a vulnerable population, knowing they can save tens of thousands of dollars by paying overqualified individuals – made desperate by student loans and a terrifying job market – to perform the same sort of work that tenure-track professors do, for a fraction of the price.

The protest at UB and other universities draws much-needed attention to an issue that isn’t just a fleeting trend, but rather an insidious and unsettling epidemic.

It’s a national development in the world of higher education that not only endangers the welfare of individuals pursuing advanced degrees but also academic freedom.

These non-tenure track employees are less secure in their positions and unable to even pursue the vaunted goal of tenure, much less conduct productive research on behalf of their hiring institutions.

The relationship between universities and faculties should be cooperative.

In a less hostile environment, universities pay instructors generous wages, which not only allow for a comfortable standard of living but also cover the cost of loans – loans needed for instructors to receive the degrees required to teach at universities.

In return, instructors not only teach the students whose tuitions keep the university running but also lead studies, write books and make discoveries that elevate the schools’ status – and maybe change the world.

That’s how higher education should work. Universities should be cradles of opportunity, not factories of cheap labor.

University faculty should be applying their education and intellect to matters of great importance – not applying for food stamps.

The art of potty training a kitten 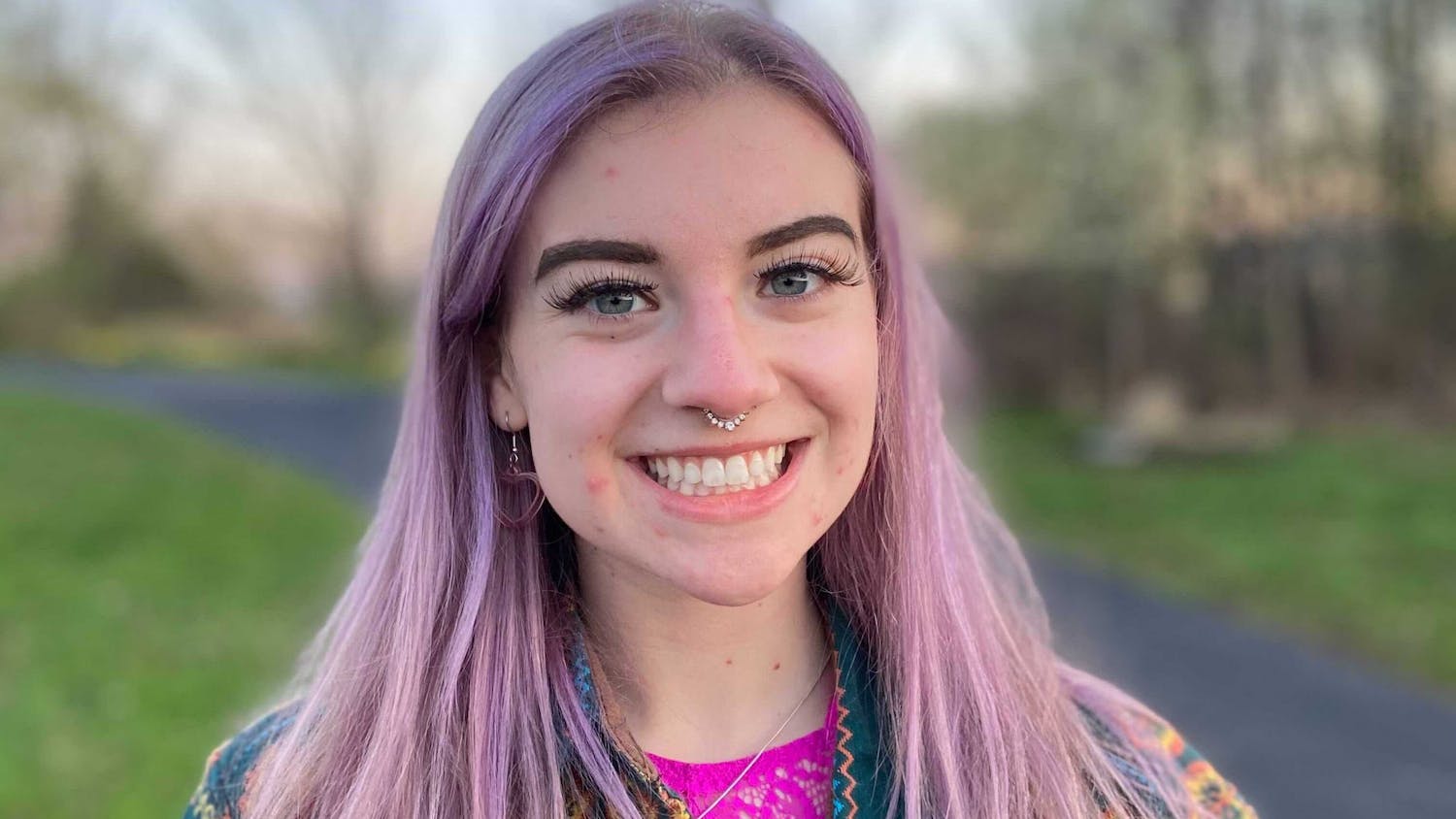