UB Students voice their opinions on the construction in the library

The third floor of the Oscar A. Silverman Library, located in Capen Hall, is closed. This is one of many Heart of the Campus renovation projects across all of UB’s campuses. Capen will be closed at least until November, according to officials.

The Spectrum went around campus to get student opinions on the ‘Club Capen’ overhaul. 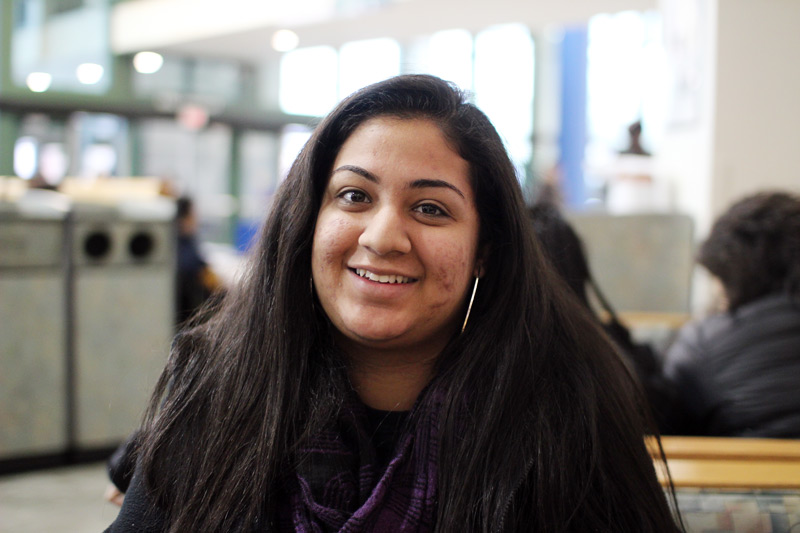 “Why would you renovate during a semester? Why wouldn’t you do it over the summer when no one’s here?” 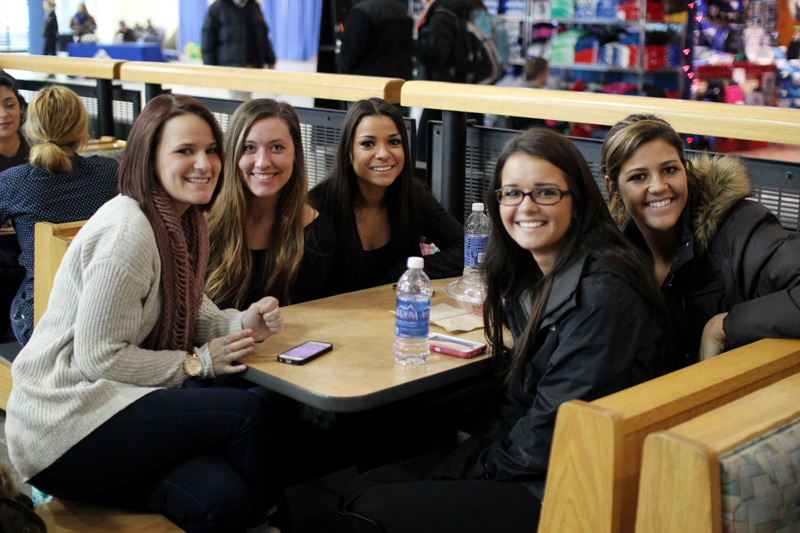 “I go to Lockwood a lot so it kinda sucks because all of the Capen people are gonna be in Lockwood now.” 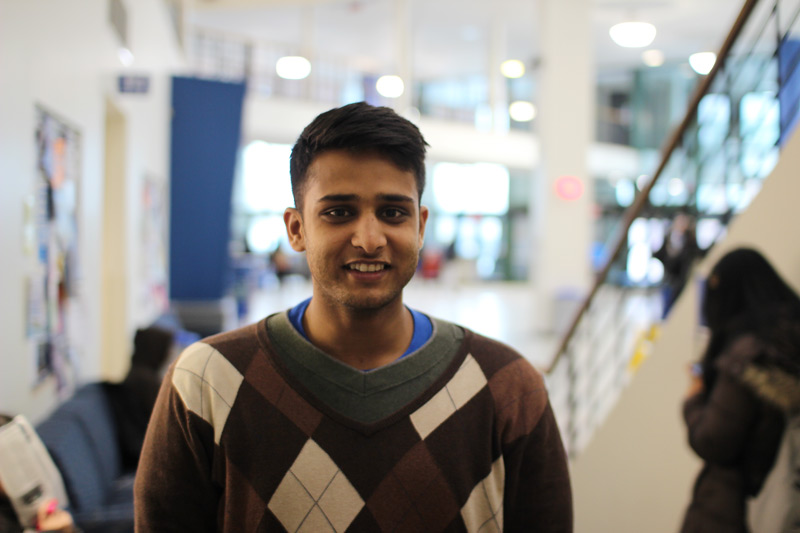 “Before my chemistry final, my friends and I stayed on the third floor of Capen a lot, so I think it’s a really good space so it’ll be kind of sad that I won’t be able to use it now for about a year.” 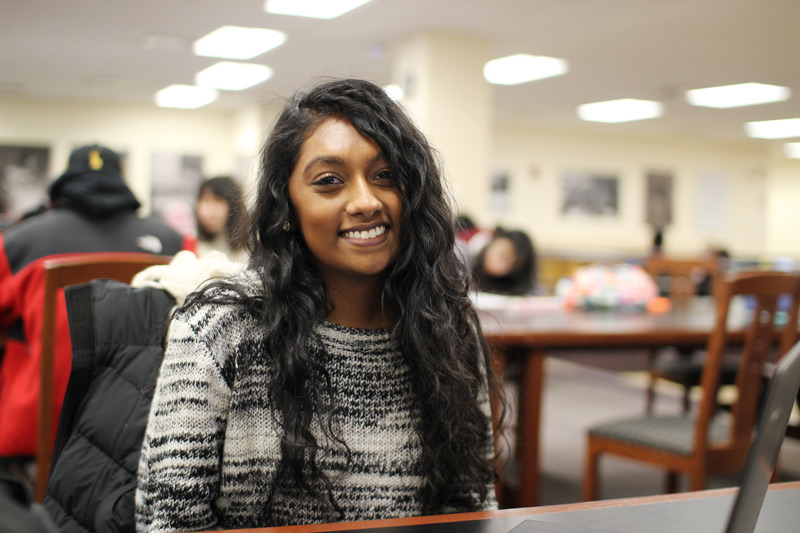 “I think it’s a good thing because that place needed to change because it was just uninviting, but I’m a senior so that shouldn’t phase me.” 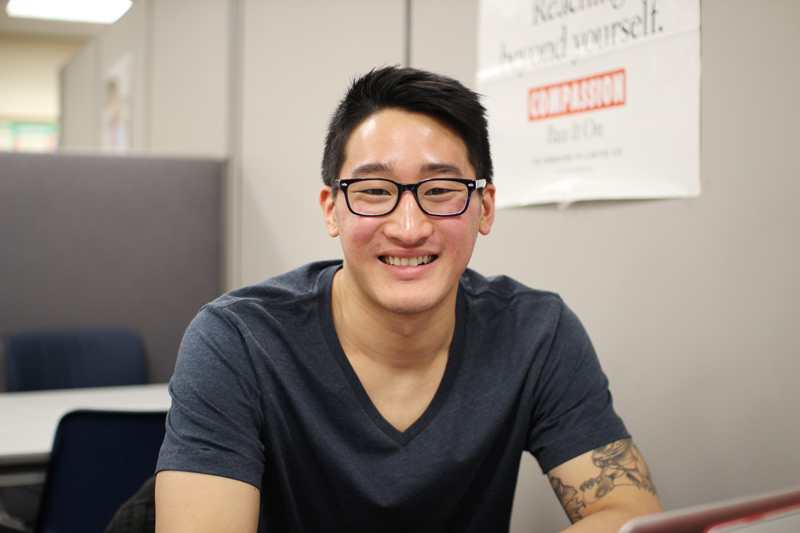 “It’s about damn time because it was poorly designed before. Since I live on South, they should renovate [the Health Sciences Library] while they’re at it.” 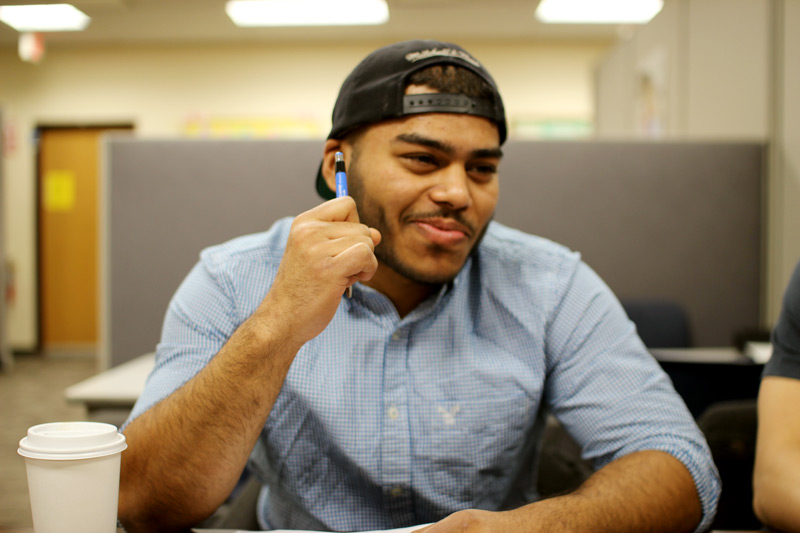 “Due to unforeseen circumstances, I’ll build a mini-Capen in my house instead of coming to North.” 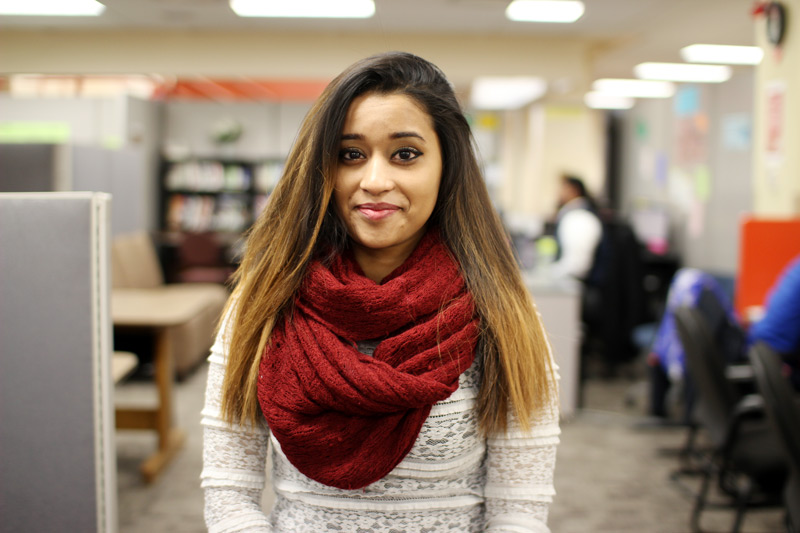 “Capen was my second home, it was more study-oriented but also it was a great place to hang out.”

UB has 18 active on-campus COVID cases, 16 of which count towards NYS threshold

Second dean in one week resigns to return to faculty role

By ALEXANDRA MOYEN
2 days ago

By ALEXANDRA MOYEN
7 days ago

By ELIZABETH NAPOLITANO
10 days ago