Don't be alarmed if you think you heard R2D2 in Lake LaSalle. That sound might be coming from a 40-pound acoustic sensor - the basis for a wireless, underwater Internet system.

Researchers in the School of Engineering and Applied Sciences have developed an underwater Internet network. The project, which started about a year and a half ago, was created to "bridge the gap between experimentation and theoretical developments in underwater communications," according to its website.

The new underwater Internet system can do the following tasks: tsunami detection, collection of oceanographic data, underwater oil reservoirs discovery, pollution monitoring and detection of drug smuggler vessels, among others. The system has the ability to communicate with any device with an Internet connection.

By having this information available to anyone with a smartphone or computer, the study could help save lives in the event of a disaster.

Zahed Hossain, a Ph.D. candidate in electrical engineering, is part of the research team involved in the breakthrough study.

"Our main goal was to make [existing] underwater networks accessible [through] the Internet," Hossain said. "To design a standard protocol that would make the underwater network interoperable with the [traditional] Internet."

The team for this underwater project, which is funded by a grant from the National Science Foundation, began testing the system in Lake Erie, Lake LaSalle and Alumni Arena's swimming pool.

The team's research is a result of a joint venture between UB and Teledyne Benthos, an acoustic communication company. Teledyne Benthos' components make up most of the system, including multiple modems that allow the device to connect to the Internet.

Instead of using radio waves to connect to the Internet, the new system will use sound waves to overcome the obstacle of being underwater.

Hovannes Kulhandjian, another Ph.D. candidate involved in the implementation and testing of the project, is currently working on a smartphone application that will provide alerts from the information obtained directly from their underwater modules. These alerts could inform users of a potential tsunami if detected by the sensor.

Recently, the research team performed a demonstration of how the Android app would work. The bright yellow underwater module produced an audible signal, which in a real world application could be the result of tsunami vibrations. Sensors on the underwater device picked up those vibrations.

"The [Gumstix] computer, on the border surface, has an acoustic interface or sound-wave receiver," Hossain said. "When it receives the signal, a wireless interface that could be a 3G connection or satellite connection converts the sound signals into radio signals."

Tommaso Melodia, an associate professor in electrical engineering and the director of the Wireless Networks and Embedded Systems Laboratory, is the project's lead researcher. He said there are even applications at the local level such as monitoring freezing patterns in the Great Lakes.

Emrecan Demirors, a Ph.D. student working on the project, will present the team's research paper at the 8th annual International Conference on Underwater Networks & Systems in Taiwan. The piece is titled "The Internet Underwater: An IP-compatible Protocol Stack for Commercial Undersea Modems."

In terms of improvements, Kulhandjian said the team is working toward creating a system that is more reliable and robust.

Melodia said he would like a semi-permanent deployment of the devices.

"We would like to be able to leave them in the lake for a few months," he said. "But a big challenge [in a long-time deployment] is recharging the batteries of the devices."

In an article in Wired, Melodia mentioned the development of a high frequency version of the modem, which would be less likely to affect marine life. 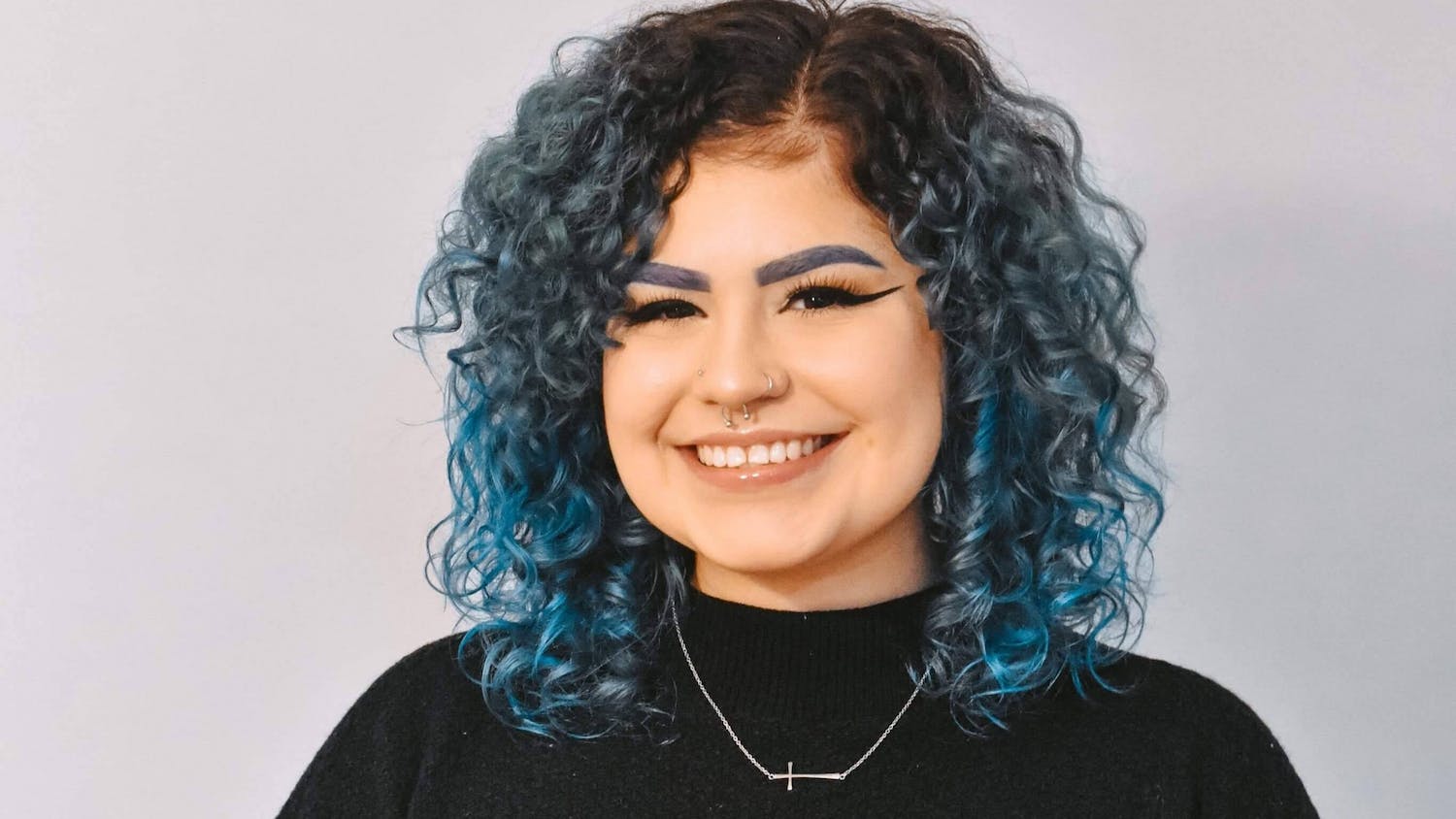 Former Student Association president left UB due to financial difficulties, hopes to return in the fall 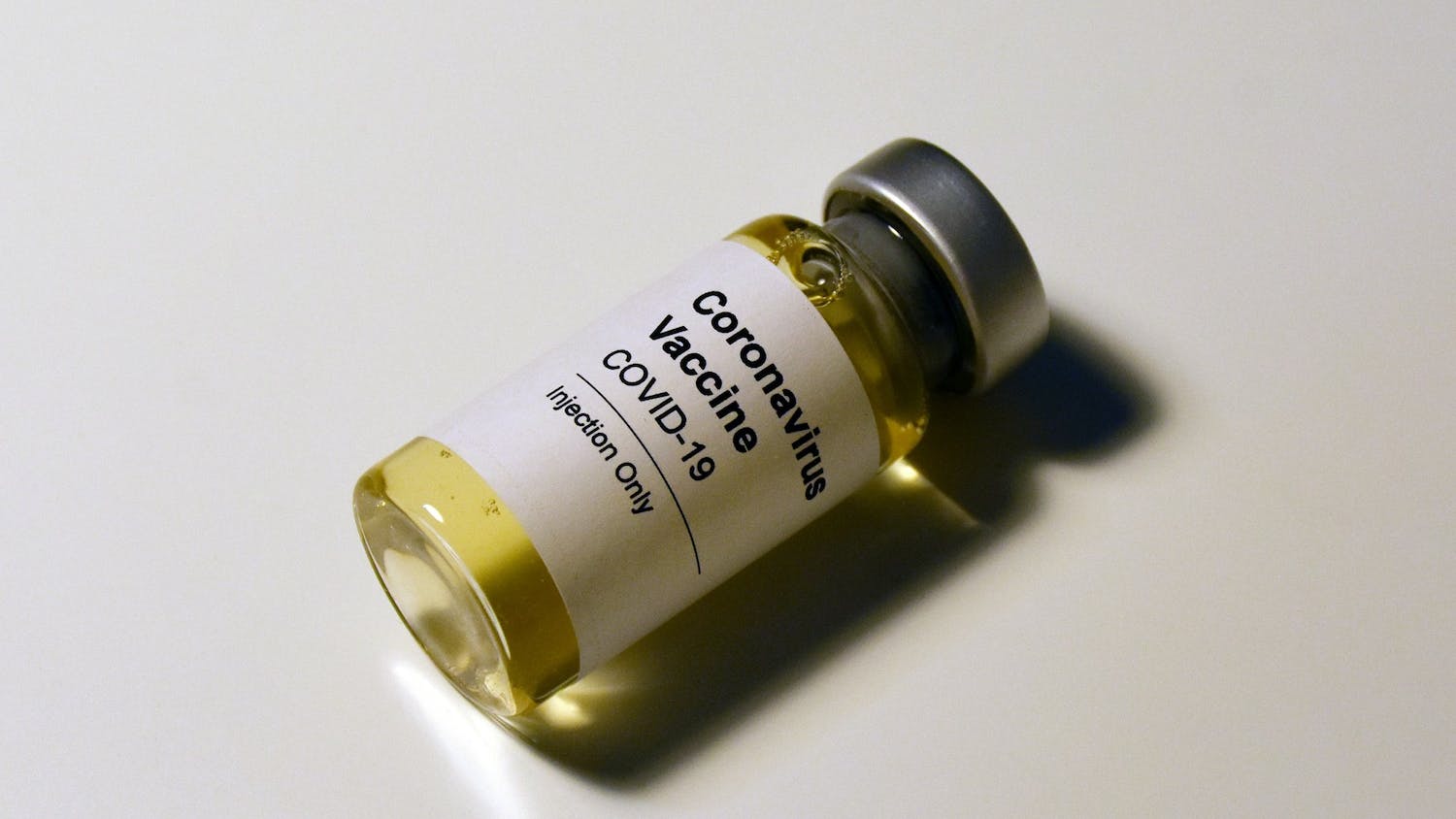 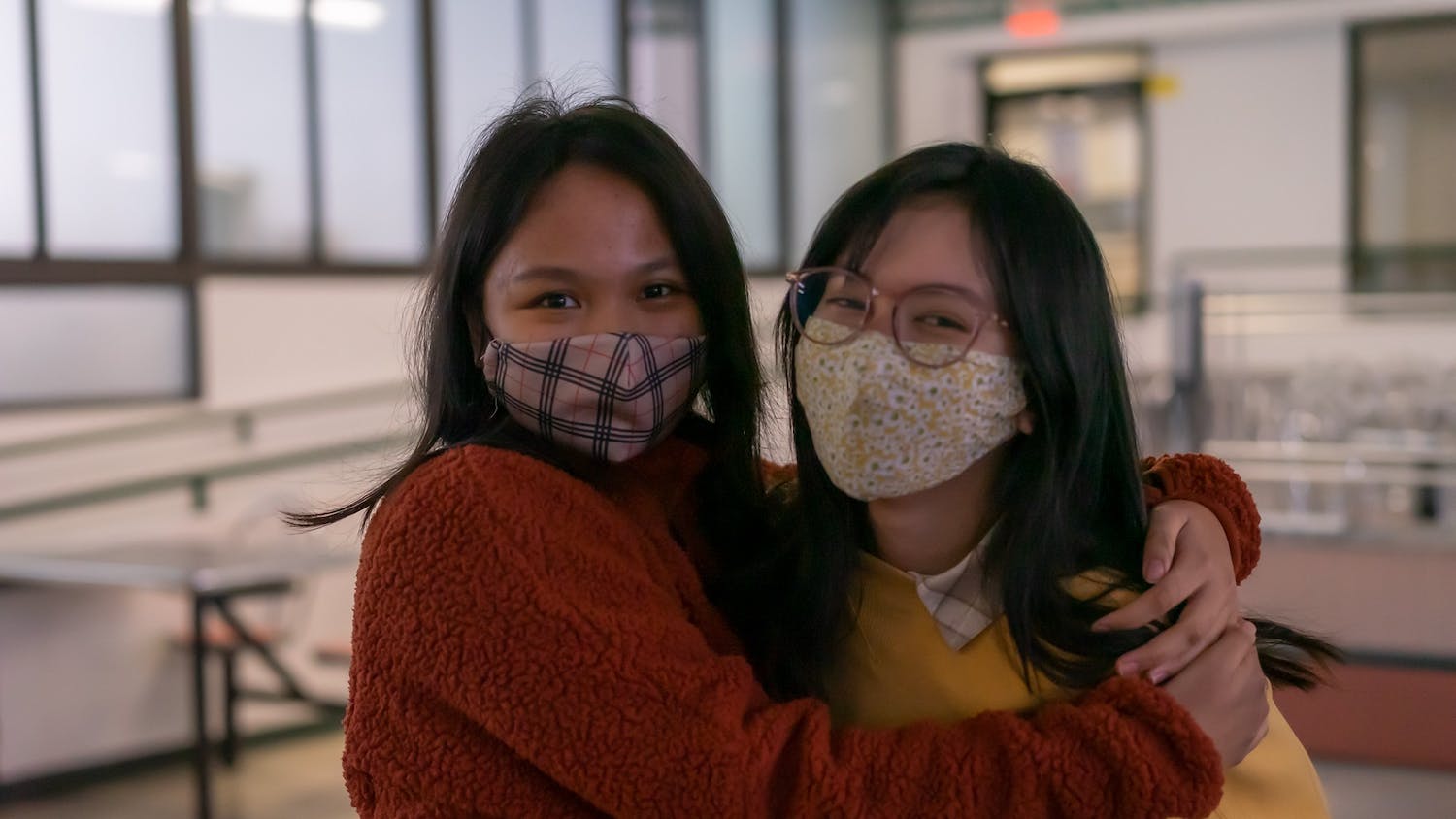