Mental breakdown: what the hell is happening with Amanda Bynes? 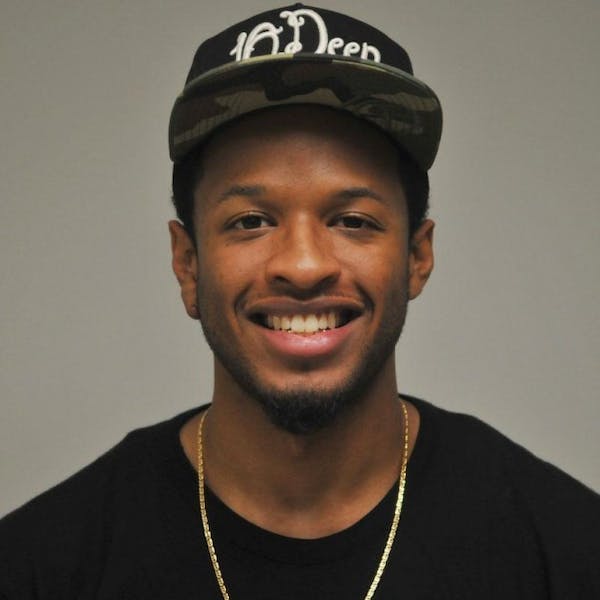 Amanda Bynes, the weird, quirky-yet-loveable child actress most known for being a cast member of Nickelodeon's legendary show All That, has recently been acting more "different" than usual. Since late November, when Bynes returned to Twitter and created an Instagram account, her actions have been taken into question. But why?

Maybe it's the new look

Bynes decided to change up her appearance in late March. Possibly noticing that Nicki Minaj, Honey Cocaine and Blac Chyna are all trendsetters in their own right, and all YMCMB is related in one way or another, Bynes now maneuvers through the streets in beanie hats with her extensions blowing in the breeze and dimple piercings that glimmer off the sun's vibrant rays.

It's one thing if the way you've dressed has gradually progressed through one trend and onto the other, but this is an erratic change from the girl who hosted "Ask Ashley" on All That and followed up with an energetic "that's me!"

She's out here looking sloppy, taking selfies in her bathroom with make-up caked on her face with her iPhone 4, and her latest "Twerking Out" video is bottom five in the galaxy.

Lindsay Lohan isn't allowed to have all the fun

Lohan is another child actress who normally grabs headlines for the wrong reasons. Bynes isn't having it, though - she wants that shine, too.

To achieve this goal, Bynes got herself a DUI, and then as if that wasn't enough, she got two hit-and-run charges thrown at her during April and August.

She most definitely got her name in the papers, but she didn't do that hard jail time Lohan did. Bynes might have to lift some jewelry next; that'll make her top dog and earn her some fresh tear tattoos.

The media got you stressed, boo?

I guarantee this is one the major reasons Bynes is unstable. As her behavior becomes stranger, more magazines, bloggers and other people with influential voices slam her.

Bynes has threatened to sue US Weekly and In Touch Weekly for allegedly publishing false stories. She has also gotten into public altercations with celebrity gossip blogger Perez Hilton and, more recently, Complex Magazine via Twitter.

She seems to have a problem with people saying she has a problem.

No one likes to be told how to feel, but her actions make it seem she has lost touch with reality. All Complex did was ask a simple question after her infamous "Twerking Out" video:

"Does Amanda Bynes need serious help, or is this some intricate, faux public breakdown Joaquin-Phoenix style?"

In response, Bynes used her Twitter capabilities to type up a 204-word attack on the magazine and bash her ex-boyfriend, Kid Cudi, who has been sitting idle and staying quiet about her wildness.

Turn the calendars back 16 years and you would've seen me propped in front of the television wishing I could move class notes her way while my third grade teacher had his back turned. Today, she's looking like the doomed result of placing your child in front of a rolling camera.

While I was typing this column, Bynes tweeted a picture of her face photoshopped onto a camel and thought it was the funniest thing ever.

Amanda Bynes needs help, but the sad thing is she doesn't even know it.

By BRENTON J. BLANCHET
67 days ago